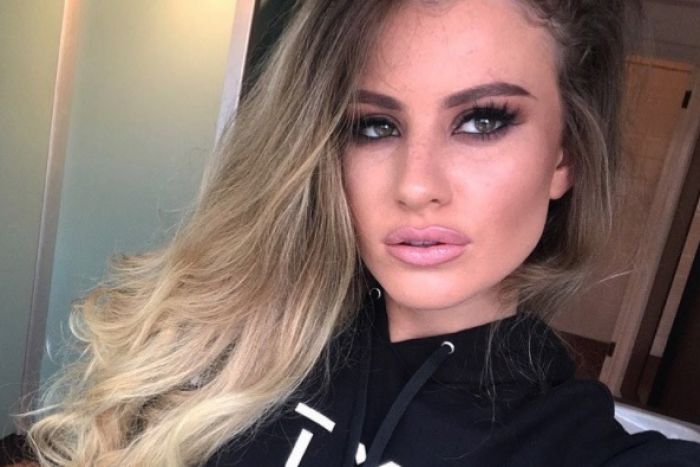 Two Italian kidnappers Lukasz Pawel Herba and his brother Michal Konrad Herba are currently undergoing a trial for kidnapping a British model Chloe Ayling, 20 to trade her off as a sex slave for $300,000 on the dark web, last summer.

Chloe Ayling was allegedly kidnapped, drugged and stuffed in a suitcase by two Italian men during her captivity. The Italian authorities recovered the model after she was kidnapped in Italy in July 2017.

The young model was lured to Italy from London for a photo shoot at an abandoned storefront in Milan, according to the Italian police investigators. The police officials further said, the model was supposed to be sold off as a sex slave for $300,000 on the dark web.

Ayling told the investigators that during her captivity she was drugged, gagged, stuffed into a bag and driven in the car to a remote farmhouse outside Turin. Her alleged kidnappers were the members of a cybercrime crew calling itself, ‘Black Death Group’, a group allegedly involved in criminal trading on the dark web where people trade while hiding their identities.

Ayling said, “I’ve been through a terrifying experience. I’ve feared for my life, second by second, minute by minute, hour by hour. I’m incredibly grateful to the Italian and UK authorities for all they have done to secure my safe release”, she added further.

After her release, Ayling described the horrific tale of her abduction to the Italian investigators in her testimonial statement.

“A person wearing black gloves came up from behind and put one hand on my neck and the other on my mouth, while a second person, wearing a black balaclava, injected me in my right arm.”

“I think I lost consciousness. When I woke up I was wearing a pink bodysuit and the socks I’m in now. I realized I was in the boot of a car, with my wrists and ankles tied and my mouth taped. I was inside a bag, with only a small hole that allowed me to breathe.”

Ayling still managed to scream and struggle that caused the kidnappers to stop the car thrice just to make her quiet.

Has democracy died in India?

US airlines report losses: demand will be weak until COVID vaccine arrives