Broccoli and Kale can help fight against Cancer 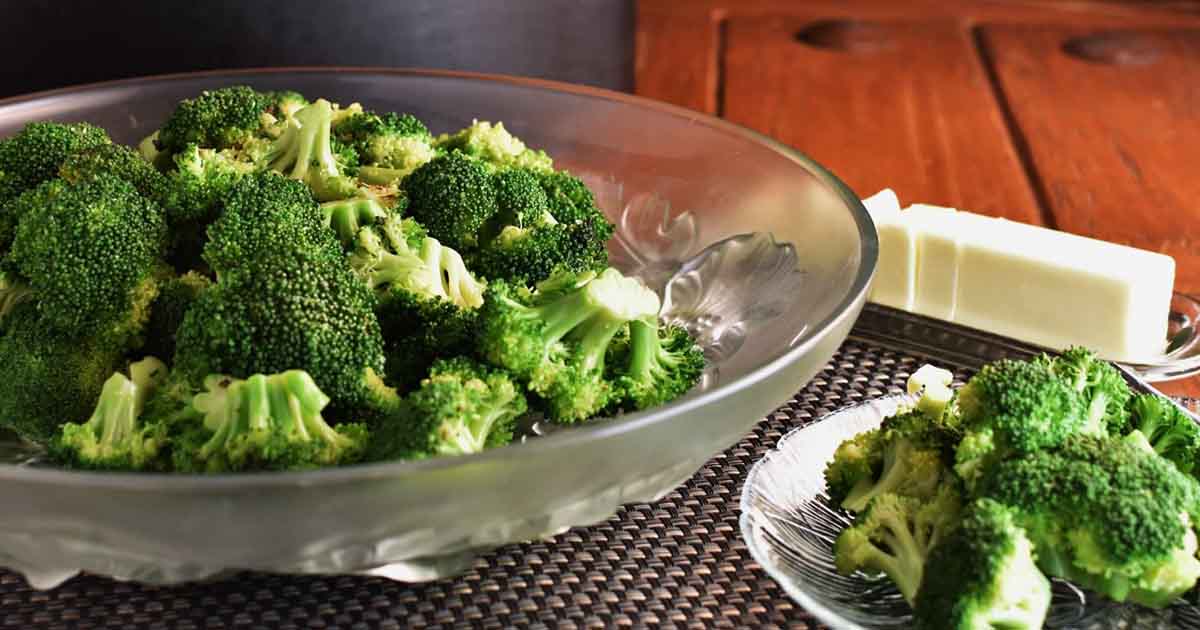 The body has its own mechanisms for fighting cancer, but sometimes they are too weak to suppress tumor growth. Now, scientists have found that broccoli, kale, and other cruciferous vegetables contain a compound that could reinvigorate one of these innate mechanisms.

The team found a molecular pathway in which the protein WWP1 alters and weakens the tumor suppressor PTEN. WWP1 is active in several human cancers. However, their investigation reveals that I3C can inactivate WWP1 by switching off its gene. This unleashes the full power of PTEN to restrict tumor growth.

The team already knew that PTEN is normally a powerful tumor suppressor. However, in cancer, the protein’s gene can be absent, altered, down-regulated, or silent.

“We found a new important player that drives a pathway critical to the development of cancer,” says senior study author Dr. Pier Paolo Pandolfi, Director of the Cancer Center and Cancer Research Institute at Beth Israel Deaconess Medical Center. He suggests that the pathway is “an Achilles’ heel [that] we can target with therapeutic options.”

Cancer arises when abnormal cells grow out of control, invade tissues, and spread. The malignancy can affect nearly every part of the body.

According to the World Health Organization (WHO), cancer caused 9.6 million deaths in 2018, and its economic impact is rising. In 2010, the total cost of cancer worldwide was around $1.16 trillion.

There are more than 100 types of cancer, each depending on the type of cell that it starts in. Scientists have also identified six hallmarks of cancer at cell level. These work by sustaining growth signals, avoiding tumor suppression, escaping cell death, promoting endless replication, setting up a blood supply, and triggering invasion and spread.

The recent study adds to this knowledge. The team already knew that PTEN is normally a powerful tumor suppressor. However, in cancer, the protein’s gene can be absent, altered, down-regulated, or silent.

It is rare for the gene to be absent altogether; that would require the deletion of both of the two copies that each person carries. Often, what happens is that tumors have low levels of PTEN protein, because, for instance, only one of the two copies is active. This led Dr. Pandolfi and his team to wonder if there might be a way to restore PTEN to its full tumor-suppressing potency, and the extent to which this might stop tumors from growing.

However, the team is not suggesting that eating lots of cruciferous vegetables could have the same effect. For a start, a person would have to eat around 6 pounds of raw sprouts per day to reach an effective level of I3C. Instead, Dr. Pandolfi and his colleagues are looking for other ways to use this knowledge. They are going to continue examining how WWP1 works and whether there might be other molecules with even greater power to block it.

2020: How a pandemic has changed nature and technology