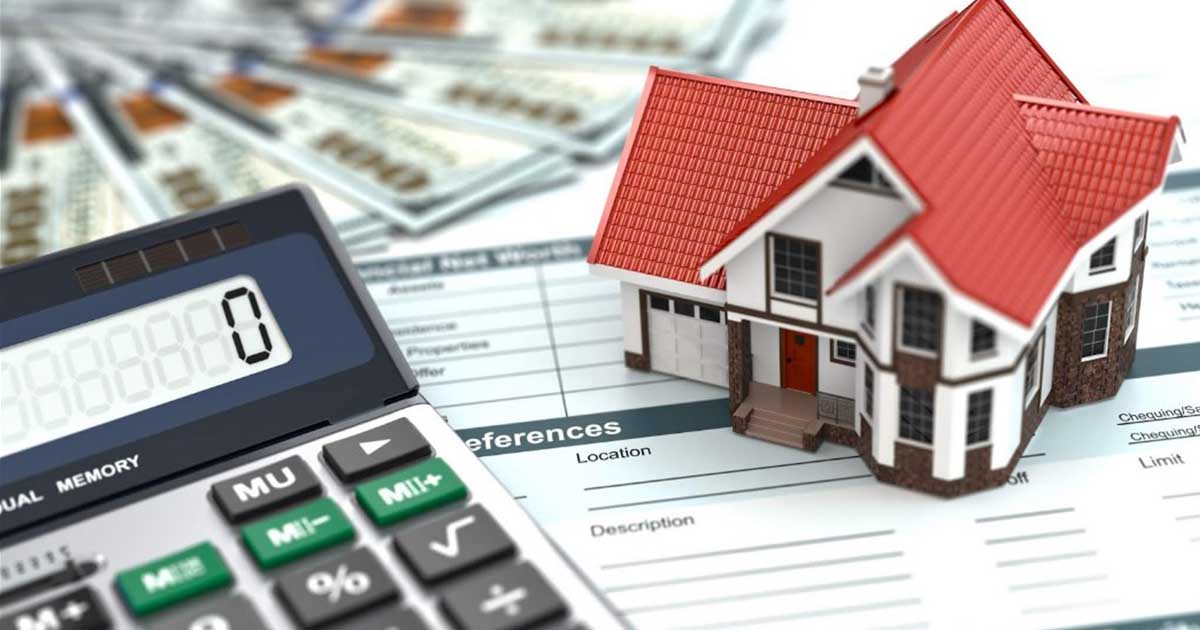 Federal Minister for Revenue Hammad Azhar, during his presentation for the budget 2019-20 in the National Assembly, explained that the former PML-N government had placed a limitation on registration and transfer of properties worth more than Rs5 million for non-filers. The incumbent government noted that this restriction failed to serve the purpose of raising the number of tax return filers, and in fact, such restrictions can be questioned in a court of law, on the basis of jurisdiction.

Addressing the Parliamentarians, Minister Hammad Azhar said, “Hence, the federal government has decided to remove the restrictions imposed on the purchase of fixed property”.

Hammad Azhar highlighted that if a buyer of a fix property pays 3% tax, calculated based on the difference between the old and lower (DC) value and the current market value/FBR valuation of the property, then, the buyer will not be asked to trace back the primary source of the investment of the differential amount in question.

The Minister of Revenue stated that the Federal Bureau of Revenue has issued valuation tables for fix properties across all the major cities, and the new rates issued by the FBR are significantly reduced as compared to actual market valuations.

Minister Azhar also explained, “Real estate is a longstanding instrument of whitening illegal money, which defies international rules with regards to taxation. Hence, the withdrawal of the tax at 3% based on the differential amount has been proposed.”

Analysts have observed that the elimination of all opportunities to legalize black money will have a detrimental effect on the revenues generated by the real estate industry. On average, eliminating these opportunities is likely to cut down tax revenues by 30-40%.

Overseas Pakistanis, who are a major source of real estate investment, are also likely to curb their investments, reducing foreign investment by 25-30%. Moreover, these restrictions will also compel investors to move towards real estate opportunities in the Gulf, UAE and other countries.

He said, “Since the increase in the FBR issued values of fix property, it will increase taxes for genuine sellers and buyers, we propose that the withholding tax rate on buying fixed property can be reduced to 1%”.

Currently, withholding tax on purchasing a property is only applicable if the values of the property in question exceed Rs.4 million. Azhar explained that buyers usually escape this tax payment by breaking down the transactional amount into smaller chunks that are less than Rs4 million, while the value of the property tends to be much greater.

Minister Azhar explained that now, three-fourths of the capital gains will be charged on the basis of normal tax rates if the property is sold off within the second year of the investment.

The Federal Minister for Revenue said, “We propose that the withholding tax on buying should be collection regardless of the property valuation in order to put an end to this embezzlement.”

Hammad Azhar announced that the federal government has eliminated the Capital Gains Tax (CGT) regime, and henceforth, capital gains will be charged 100% on the basis of the “normal tax rates”, which would make up around 30-35% of the total value of the property in question. However, these normal rates will only apply if the property was sold off within one year of making the investment.

Several years ago, the CGT regime was introduced in Pakistan, which included three aspects pertaining that if a buyer sells off the property within one year of the investment, the CGT rates would be 10%, 7.5% after the first year but within two years, and 5% for more than two years but lesser than three years. And no capital gains tax would apply on the property sale after a period of three years.

Minister Azhar explained that now, three-fourths of the capital gains will be charged on the basis of normal tax rates if the property is sold off within the second year of the investment.

The Minister for Revenue explained that if a property is sold within one year of purchase, it will be taxed as a normal income. “The tax will be charged on the basis of three-fourths of the income if the property in question is sold after a year”, he said.

A federal budget commentary by the JS Bank, titled “FY20: The known unknown”, the real estate sector has undergone a “paradigm shift”.

Currently, there is no withholding tax on selling a property, as long as the buyer holds onto the property for over three years, and the holding period for the taxation potential of capital gains is also three years.

Since the capital gains will be taxed on the basis of the normal tax regimes even after three years, the federal government has proposed that withholding tax on the sale of a property should be allocated regardless of the holding period to align it with the proposed mechanisms of taxing capital gains.

A federal budget commentary by the JS Bank, titled “FY20: The known unknown”, the real estate sector has undergone a “paradigm shift”.

Read more: Why Are The World’s Top Real Estate Investors Risking Billions On…

The research analysts observed, “Revision of the official valuations, extension of the holding period for applicability of the Capital Gains Tax and, most importantly, requirement that transactions over Rs5mn are carried out through banking channels are all steps that can help the FBR document the economy and collect significant taxes.”

Previous articlePakistan Savagely Retaliates to India’s Latest Commercial
Next articleMusharraf to be tried in absentia in treason case: Special Court

Zindagi Tamasha to be examined by Council of Islamic Ideology