Budget 2019-20 puts forward a comprehensive strategy to widen the taxation regime and overcome the fiscal deficit to stabilize the economy, along with addressing the preconditions put forward by the International Monetary Fund. 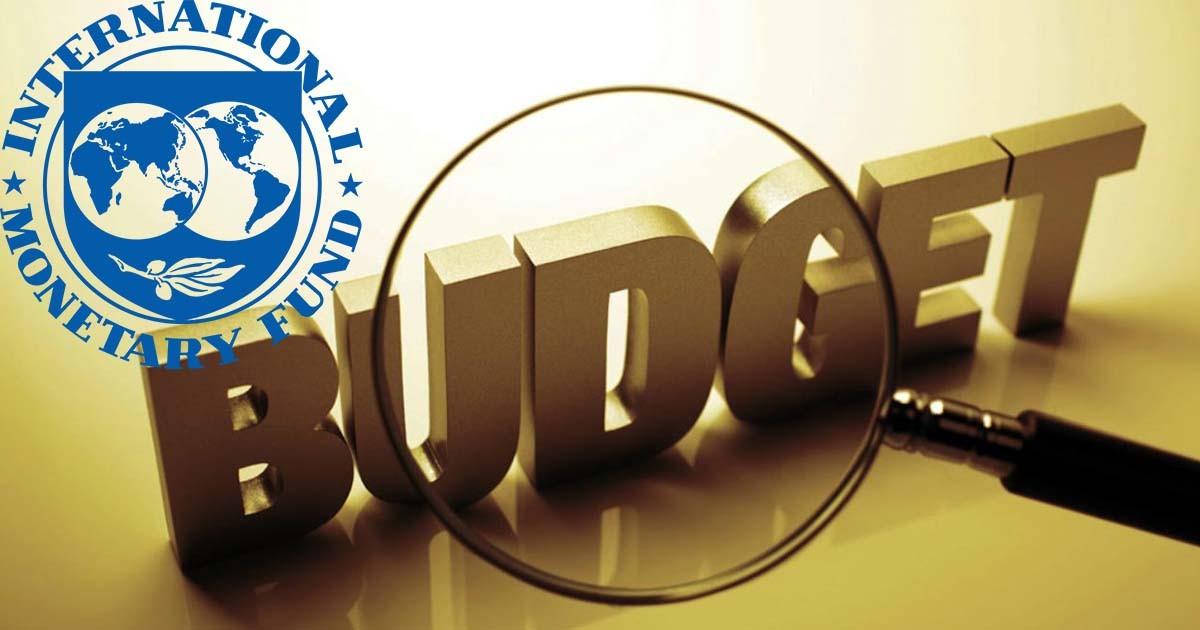 Prime Minister Imran Khan’s government announced its first budget for the fiscal year 2019-20 with the agenda of reducing the primary deficit between expenditures and net federal revenues.

The incumbent government is focused on addressing the escape clauses in the indirect taxation regime, eliminating tax exemptions provided to exporters and other corporate entities, addressing taxation from retailers, and eliminating channels of whitening money from illegal property investments. However, it appears that despite the priorities of the budget, the overall fiscal deficit is predicted to remain the same as the current year.

Minister of Revenue Hammad Azhar, during his speech announcing the budget, put forward the taxation measures of eliminating the “non-filer regime” by regarding misgivings in filing tax returns as a criminal offence punishable by law. However, those who file their tax returns late will be provided the opportunity to enter the Active Taxpayer List, which was earlier forbidden by the law.

The Minister for Revenue clarified that the taxation measures proposed are aimed at overcoming the misgivings of the previous Muslim League-Nawaz-led government in the previous budget.

The budget also undertakes measures to accumulate all nature of income into the direct tax channel, including the “gift income” that has reportedly soared to Rs256 billion during the fiscal year 2018-19.

In general, the proposed taxation measures reveal that the incumbent government has prioritized to alter the presumptive tax regime and usher in a normal tax regime that will undermine those who dodge taxation filing and avoid paying taxes altogether. The government intends to achieve this by incorporating its tax amnesty scheme with the proposed budget, and the law that forbids benami transactions.

It is evident that the incumbent government still needs to undertake significant measures to document economic conditions and actualize the benefits of tax revenues. The Minister for Revenue clarified that the taxation measures proposed are aimed at overcoming the misgivings of the previous Muslim League-Nawaz-led government in the previous budget, and reverse the repercussions of its tax regime on the worsening economic situation.

Budget Proposals to Win over IMF?

In general, the proposed tax measures reveal a strategy of the new finance team, spearheaded by Finance Adviser to the Prime Minister Dr. Abdul Hafeez Shaikh, to satisfy the prerequisites put forward by the IMF before it hands out the $6 billion loan which the PTI-led government seeks to obtain once the finance bill has been passed.

The International Monetary Fund, during a staff-level meeting with officials in Islamabad in May, observed that the budget for the fiscal year 2019-20 is an instrumental step in stabilizing the economy and introducing pragmatic fiscal strategies.

At the same time, these measures are also prioritized to assist in fulfilling the preconditions put forward by the Financial Action Task Force (FATF) in order to address the challenges of money laundering and terror financing.

The ongoing tussle between the PTI-led government and lawyers over a reference against Supreme Court’s Justice Qazi Faez Isa, dispatched to the Supreme Judicial Council, has casted doubts on the government’s ability to meet its tax targets.

It appears that the PTI-led government aims to increase taxation revenues as the fastest pace ever recorded in the history of Pakistan. Moreover, analysts have termed the government’s allocation of Rs271.5 billion for subsidies for energy, poverty alleviation and low-income households as an “austerity” budget.

However, by reducing the income tax exemption limit to Rs600,000, the PTI-led government has created economic burdens on job-holders with fixed incomes, who are already struggling against soaring inflation.

Moreover, the proposed increments in energy prices, as part of the preconditions put forward by the IMF, will only intensify the burden on the middle-class, which will also dull the popularity of PTI in urban areas across Pakistan.

Read more: Pakistan’s budget has turned into a political slogan

Financial analysts and economists believe that the proposed tax measures are a significant breakthrough in order to move towards documenting the economy. Asif Qureshi, the CEO of Optimus Capital Management, stated that after years of financial turmoil, the budget has come forward as a significant attempt to stabilize the economy, streamline tax administration and usher in a normal tax regime to eliminate the current presumptive tax regime.

Despite the efforts to increase the tax targets for the year 2019-20 to Rs1,250 billion, expected provincial revenue surplus of Rs423 billion and other expenditure cuts to reduce the fiscal deficit, analytical deductions reveal that the disparity between revenues and expenditures will continue to rise by an estimated 7.2% as the debt payments are likely to be an estimated Rs2,891.4 billion.

These doubts are further aggravated by the confrontation with the PPP and PML-N in the wake of the arrests of senior leaders, Asif Ali Zardari and Hamza Shahbaz, who are booked under mega-corruption cases.

Ali Asghar Poonawala, financial analyst at AKD securities, told Dawn News that the incumbent government simply cannot afford the luxury of not collecting targeted tax. Poonawala observed, “The tax target is difficult to meet in a slowing economy where the government is trying to compress the demand further. The lower-than-target collection will mean steeper cuts in development expenditure or breach of the fiscal deficit target.”

Confrontation with the Opposition

The ongoing tussle between the PTI-led government and lawyers over a reference against Supreme Court’s Justice Qazi Faez Isa, dispatched to the Supreme Judicial Council, has casted doubts on the government’s ability to meet its tax targets. These doubts are further aggravated by the confrontation with PPP and PML-N in the wake of the arrests of senior leaders, Asif Ali Zardari and Hamza Shahbaz, who are booked under mega-corruption cases.

Many analysts argue that the incumbent government requires the cooperation and support of the opposition parties to effectively undertake its proposed measures to revive the economy. However, Prime Minister Imran Khan has made it clear that he will not compromise on the corruption allegations against the senior leadership of opposition parties, vowing to launch a more transparent and detailed investigation.

However, the government must take into account that the opposition can cash upon the harsh measures imposed by the budget, especially those imposed on the middle class, fixed-income job holders and businesses, which will make stabilizing the economy even more challenging.

Cricket ‘has no boundaries’ for India-Pakistan superfan friends

Is criminalizing relentless propaganda against armed forces such a bad idea?