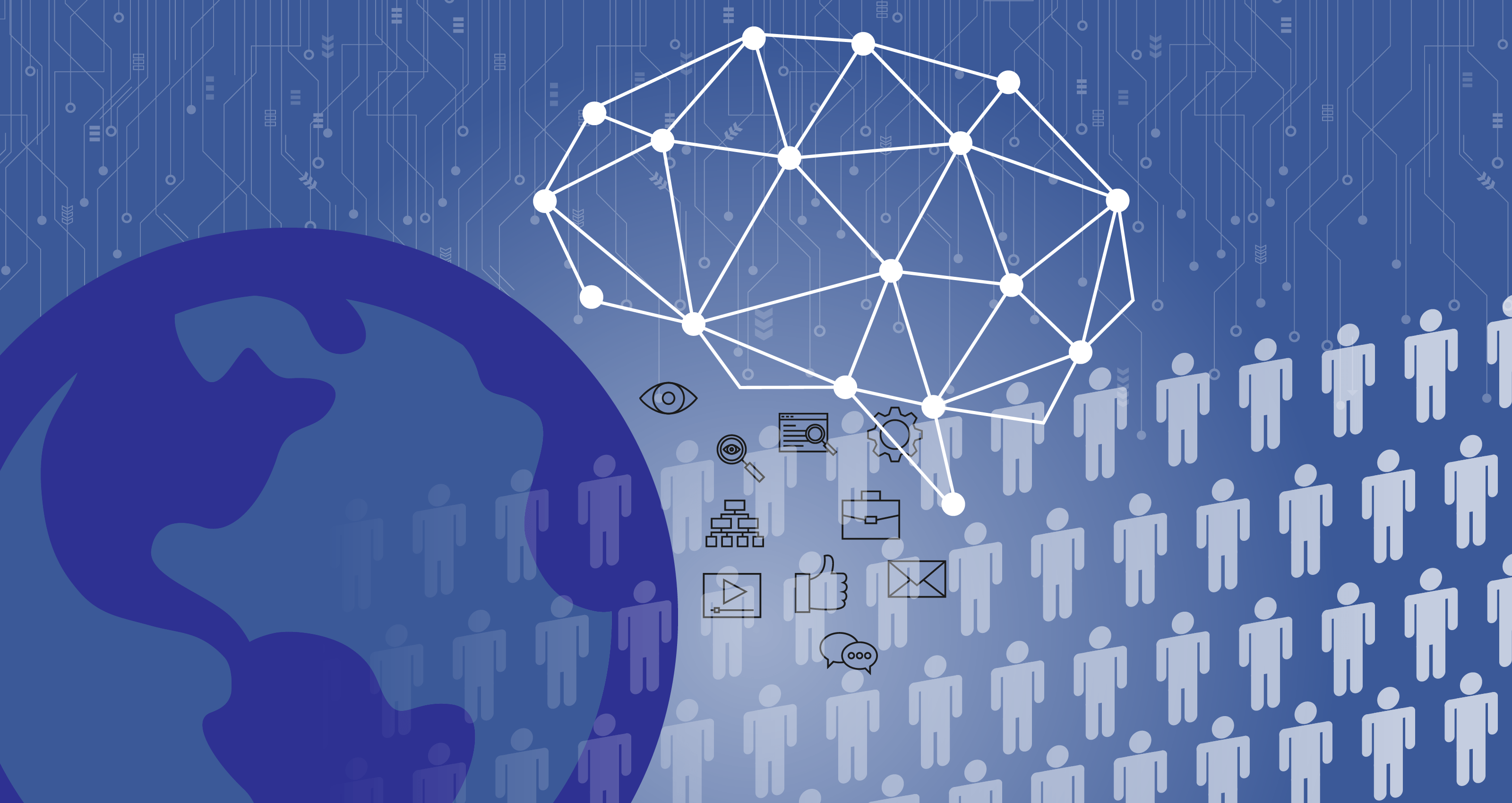 Cambridge Analytica, the London-based elections consultancy firm has announced to immediately cease operations owing to multiple reasons, the core one related to finances.In an official statement, the firm affirmed that its employees acted ethically and in accordance with legal procedures but it was vilified for activities that were not only legal but also widely accepted.

The data firm, which was recently embroiled in a data privacy scandal linked with social network giant, Facebook, announced that after careful consideration, it was not viable to continue operating the business.

Besides announcing the bankruptcy, the company blamed siege of media coverage for driving away virtually all of the Company’s customers and suppliers.The company, however, announced that it would cooperate with the investigations underway in the United Kingdom.

Wide-scale investigations were launched into the privacy scandal and Facebook announced that as many as 87 million users were victims, instead of earlier 50 million count.

Although the data breach scandal surfaced in 2018, the fiasco dates back to 2010 when Facebook launched the first version of ‘Open Graph API’ which allowed outside app developers to access user data, without bothering to mention the reason for it.

The depth to which these third parties could go into the profiles of Facebook was alarming, but it went unnoticed as these apps could acquire a comprehensive dataset including a user’s public profile as well as their friends’ names, bios, relationship status, religion, notes – virtually exposing everything.

Facebook was six-years-old then and founder Zuckerberg had written an article vowing to secure the digital platform and to reduce the amount of user information’s exposition to the public.

“In the coming weeks, we will add privacy controls that are much simpler to use. We will also give you an easy way to turn off all third-party services.” Zuckerberg wrote in his piece published by the Washington Post.The revised policy took approximately two years when in 2012, Facebook asked for permission regarding sharing the user profile data.

Besides announcing the bankruptcy, the company blamed siege of media coverage for driving away virtually all of the Company’s customers and suppliers.

The trouble that made headlines in 2018, initially began in 2013 when Researcher Aleksandr Kogan, under the guise of ‘Global Science Research’ firm roped in people to take his personality quiz on a website that linked workers with jobs.

Reportedly, Kogan paid $1 or $2 to workers for completing the survey using their Facebook accounts, thus luring in massive users.The survey was taken by 270,000 participants, but the catch here was that they also allowed Kogan, access to tens of millions of their friends’ Facebook data.

Kogan told Facebook and its users that the data would be anonymous, which did not happen.Facebook executive Alex Stamos had confirmed that Kogan did not break into any systems, in tweets that he deleted later.

The concerns regarding privacy were sparked in 2014 when Facebook performed a research on its users.The social network scanned nearly 700,000 users to a 2012 study to discover how to alter the moods of people, claiming that the research was in line with its data policy.

The survey was taken by 270,000 participants, but the catch here was that they also allowed Kogan, access to tens of millions of their friends’ Facebook data.

In the same year, Facebook announced that it was shutting down Graph API, reducing the access of third-party applications to Facebook data.In the following year, the company shut down access to Graph API, but it was too late.

In 2015, Facebook came to know – but fell short of a public announcement – that Aleksandr Kogan, had sold the user dataset acquired for research purposes to a firm called Strategic Communications Laboratories.

At that time, it was also reported that Ted Cruz, American politician had used psychological data from millions of Facebook users in his presidential campaign.The latest controversy has its roots in Donald Trump’s presidential campaign that began in 2016 after the tycoon invested heavily in Facebook advertising to woo voters. An anti–Hillary Clinton video was also formed which was proliferated massively.

In an official statement, the firm affirmed that its employees acted ethically and in accordance with legal procedures but it was vilified for activities that were not only legal but also widely accepted.

Donald Trump won the elections surprising political rivals and commentators alike but no one noticed that he had hired Cambridge Analytica to crunch data.However, on March 17, 2018, leading American publications reported that Cambridge Analytica did not destroy Facebook user data, despite assurances.

Facebook suspended Cambridge Analytica and Christopher Wylie, a vendor contracted by the firm which provided details of Cambridge Analytica’s use of Facebook data to media.Wide-scale investigations were launched into the privacy scandal and Facebook announced that as many as 87 million users were victims, instead of earlier 50 million count.

Facebook founder Mark Zuckerberg testified before Congress for long-hours and admitted that it was his mistake, adding that he was also one of the victims.Following the testimony and data breach scandal, Facebook has announced major changes and for the countries conducting elections, it has tightened the regulations and guidelines for advertisers, removing anonymous privilege.

The Cambridge Analytica fiasco, once perceived as a failure, has now appeared to improve digital privacy and safeguards.Though the major fallout of privacy breach was apparently the triumph of Donald Trump, its benefits for people outside America are far-reaching.

Mustafa Khan - 28 September 2021
Terrorism did not begin on 11 September 2001, but that terrible day did change the world. The attacks on the United States that claimed the lives of nearly three thousand innocent people showed us that terrorism had morphed into a global phenomenon that could cause massive pain