Can India capture Gilgit-Baltistan in a kinetic war with Pakistan?

CPEC is a huge economic feat for Pakistan; therefore, Saleem Akhtar Malik discusses the possibilities of India waging a conventional war to capture Gilgit-Baltistan, which is the region through which CPEC is being constructed. 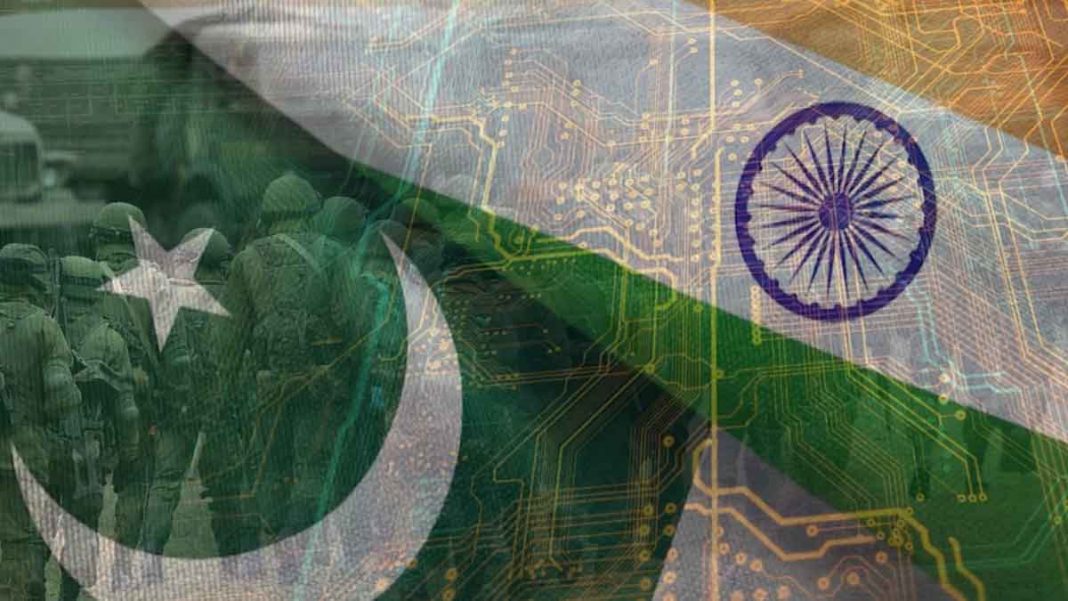 It has been known to all of us that as a result of the First Kashmir War, Pakistan had secured one-third of the state of Jammu & Kashmir, but failed to dislodge the Indians from the Valley. Moreover, India still controlled the sources of the Indus river system, yet everything had not gone as planned by the Indian leadership.

In the twilight years of the British Raj, there was a Congress-led government in the restive Muslim-majority Northwest Frontier Province (NWFP), contiguous to Jammu & Kashmir. And the Congress had laid claims to the province.

It had planned to manipulate the accession of the NWFP with India through its ally Ghaffar Khan and with India in possession of Jammu & Kashmir through the Radcliffe Award, the road would be open for the Indian dominance of Afghanistan and ingress into Central Asia. That was not to be. Despite its machinations, the Congress party failed to hack off NWFP from Pakistan.

India has not given up its claim on the areas it lost to Pakistan and China during the First Kashmir War (1947-49) and the Sino-India War (1962). To achieve its geo-political objectives, India is raising a mountain strike corps to capture Aksai Chin, Gilgit, and Baltistan in a future two-front war against Pakistan and China.

The likely objectives against Pakistan will be Skardu, Gilgit, and the proposed Bhasha Dam. An important task for this corps will be to disrupt the development of the projected China–Pakistan Economic Corridor (CPEC) by destroying the communications network and important installations.

This will materialize in the form of heliborne/ air assault landings in the rear of the objectives in conjunction with frontal assaults. Again, the military operation will be preceded by building upon the already simmering unrest in Balochistan and Gilgit-Baltistan. This will bring Iran into the matrix of confrontation. In its designs to sabotage CPEC, India enjoys full support from the US.

The only practical offensive?

We limit our discussion to the prospects of India waging a conventional war to capture Gilgit-Baltistan (GB), the region through which CPEC is being constructed. An Indian offensive against GB may unfold with the Indian Army advancing with a division each along the river valleys to capture Gilgit and Skardu.

With the third division in reserve, the quantum of forces employed by the Indian Army, however, is subject to discussion. Due to terrain friction, advancing large forces along the river valleys may not be possible.

The only practical way an offensive across the Karakorams may materialize is through infiltration like the one Pakistan Army attempted during the Kargil War. But it was also a slow-moving operation that took more than a month to infiltrate a maximum of two brigades up to 11 km across the LOC. And it failed, besides other reasons, because of logistics failure.

Most likely, there will be an operation where the Indian Army captures Skardu airfield in a surprise attack by airborne troops and follows it up by a massive airlift of troops to rapidly build up a force of the size of a reinforced infantry division. This appears more practicable. The same holds true for an operation to capture Gilgit.

For the sake of simplicity and to accord greater capabilities to the Indian Army, let us mute the China factor – the likelihood of Chinese intervention in the war, in the context of a future Indo-Pakistan war, any attempt by India to capture Gilgit and Baltistan through an airborne operation will be immediately countered by the Pakistan Army holding the likely landing zones.

Even if the response is late, the attacker will be eventually embroiled in fierce ground battles with the defender. Establishing a firm base inside the enemy territory will face stiff resistance.

The point here is, it will not be a walkover. The actual battle will start soon after the attacker’s boots are on the ground. While the landing of troops is in progress, the defender will retaliate by engaging the enemy aircraft, airfields, landing grounds, and heliports with air, air defense artillery, field artillery, and SSMs.

The Indian Army, due to the factors like nuclear deterrence, terrain friction, lack of kinetic war capability, and the likelihood of Chinese intervention (we will consider this factor now) will not be able to hack off Gilgit- Baltistan in a kinetic war with Pakistan.

It will, therefore, resort to non-kinetic means – fuelling sectarian tension, leaning on the US support, superior use of the electromagnetic spectrum, cyberspace, and outer space.

From the radiation produced by your mobile phone to that derived from X-ray check-ups and airport control, electromagnetic waves seem to be ever-present in everyday life. Pakistan is an urbanized country and its population relies on national networks vulnerable to disruption and manipulation.

A non-kinetic war, relying on electromagnetic spectrum (radio waves, microwaves, infrared radiation, visible light, ultraviolet radiation, X rays, and Gama rays) will break down our critical systems, eliminating critical nodes within our electricity, communications, transportation, military, and industrial systems. These will also result in the breakup of all the national services dependent on satellite communication.

The breakdown of our critical systems, particularly in the theatre of war such as Gilgit-Baltistan, will cease all governmental and economic functions in the CPEC, shutting it off till we capitulate to India.

Our national electricity and gas grids passing through the CPEC will be paralyzed because these are also computer controlled. Military’s operating systems based on the electromagnetic spectrum will rely more heavily on conventional backup systems. Simultaneously, India and the US will arm and actively support sectarian dissensions to turn sections of the CPEC into autonomous zones. The war will end before it even starts.

How to counter the threat of a non-kinetic war?

We must keep in mind that Pakistan will not be alone in countering the Indian threat. China, the other stakeholder in the CPEC, possesses capabilities in the utilization of electromagnetic spectrum, cyberspace, and outer space which are superior to those possessed by India. China is even more advanced in 5G technology than both the US and India.

Keeping an eye on the future threat, Pakistan has decentralized the command and control structure of its military and security forces, allowing them to keep operating autonomously, based on conventional backup systems, if the central authority is rendered inoperative.

Even after the shutting off of Pakistan’s critical systems, something which is next to impossible for India, an alternate system based on non-digital conventional means will survive and continue operating till the critical systems are eventually restored.

Saleem Akhtar Malik was a Lt Colonel in the Pakistan Army. He holds an honors degree in War Studies, an MBA, and an M.Phil in Management Sciences. He is the author of the book Borrowed Power. The views expressed in this article are the author’s own and do not necessarily reflect Global Village Space’s editorial policy.

Previous articleWhat the world of Harry Potter teaches us about mental health awareness
Next articleNakba and Holocaust: The tussle of rival memories

25 September 2021
Previous articleWhat the world of Harry Potter teaches us about mental health awareness
Next articleNakba and Holocaust: The tussle of rival memories

The graveyard of Indian tanks: the battles in the Sialkot sector in the 1965 war