Can low fruit and vegetable intake be the reason why we die?

Findings from a new study suggest that inadequate consumption of fruits and vegetables may be a major factor in heart disease death. 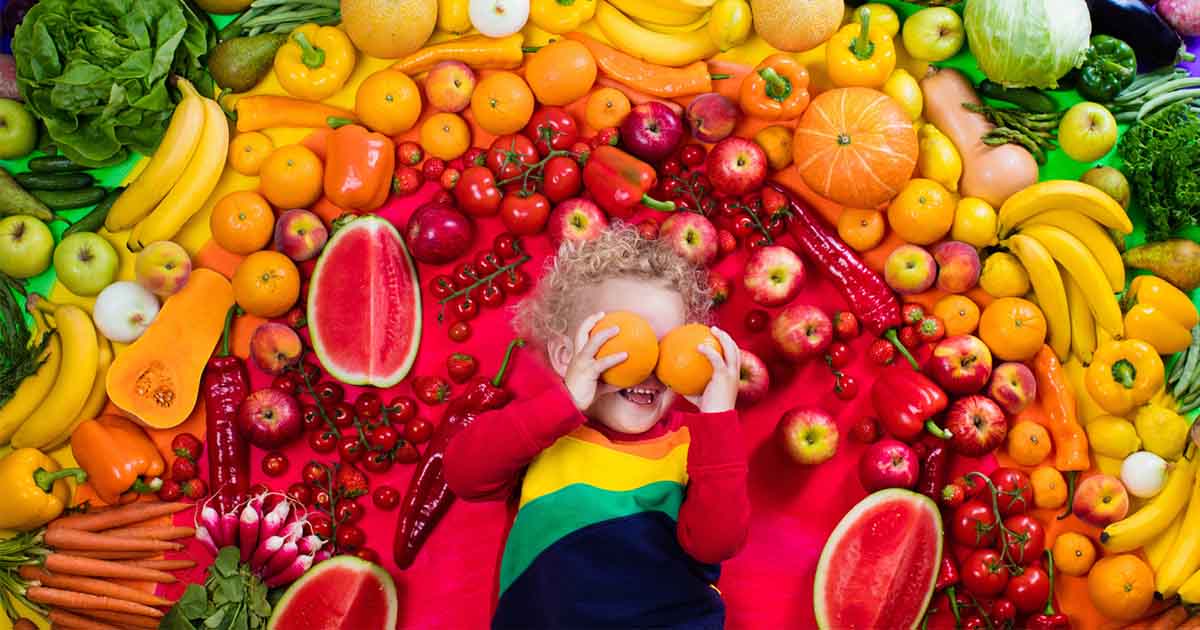 Previous research — part of the Harvard-based Nurses’ Health Study and Health Professionals Follow-up Study — confirmed that a diet containing lots of fruits and vegetables can even lower the risk of heart disease and stroke.

The findings showed that fruit intake was lower in South Asia, East Asia, and Sub-Saharan Africa, while vegetable consumption was lower in Central Asia and Oceania.

After analyzing these results and combining them with findings from other studies, researchers estimated that the risk of heart disease is 20% lower among individuals who eat more than five servings of fruits and vegetables per day, compared with those who eat fewer than three servings per day.

The United States Department of Agriculture recommends that adults eat at least 1.5 to 2 cups per day of fruit and 2–3 cups per day of vegetables. According to another study by the Centers for Disease Control and Prevention (CDC), only around 1 in 10 adults meet these guidelines.

The Global Impact of Malnutrition

“Our findings indicate the need for population-based efforts to increase fruit and vegetable consumption throughout the world,” says study co-author Victoria Miller, a postdoctoral researcher at the Friedman School of Nutrition Science and Policy at Tufts University in Medford, MA.

Read more: Scientists say we are pushing vegetables to extinction

The researchers tracked the death toll by region, age, and sex using diet surveys and food availability data of 113 countries. They combined these with data on causes of death in each country and data on the cardiovascular risk linked to low fruit and vegetable intake.

The findings showed that fruit intake was lower in South Asia, East Asia, and Sub-Saharan Africa, while vegetable consumption was lower in Central Asia and Oceania. Countries in these regions have low average fruit and vegetable intakes and high rates of deaths from heart disease and stroke.

When the researchers analyzed the impact of inadequate fruit and vegetable consumption by age and sex, they found that the biggest impact was among young adults and males. Miller adds that females tend to eat more fruits and vegetables.

“These findings indicate a need to expand the focus to increasing availability and consumption of protective foods like fruits, vegetables, and legumes — a positive message with tremendous potential for improving global health.”

How fast do we feel pain?