Can Pakistan benefit from historic drop in oil price?

For the first time in history, the price of a barrel of benchmark U.S. oil plunged below $0 a barrel. How can Pakistan benefit from low oil prices? 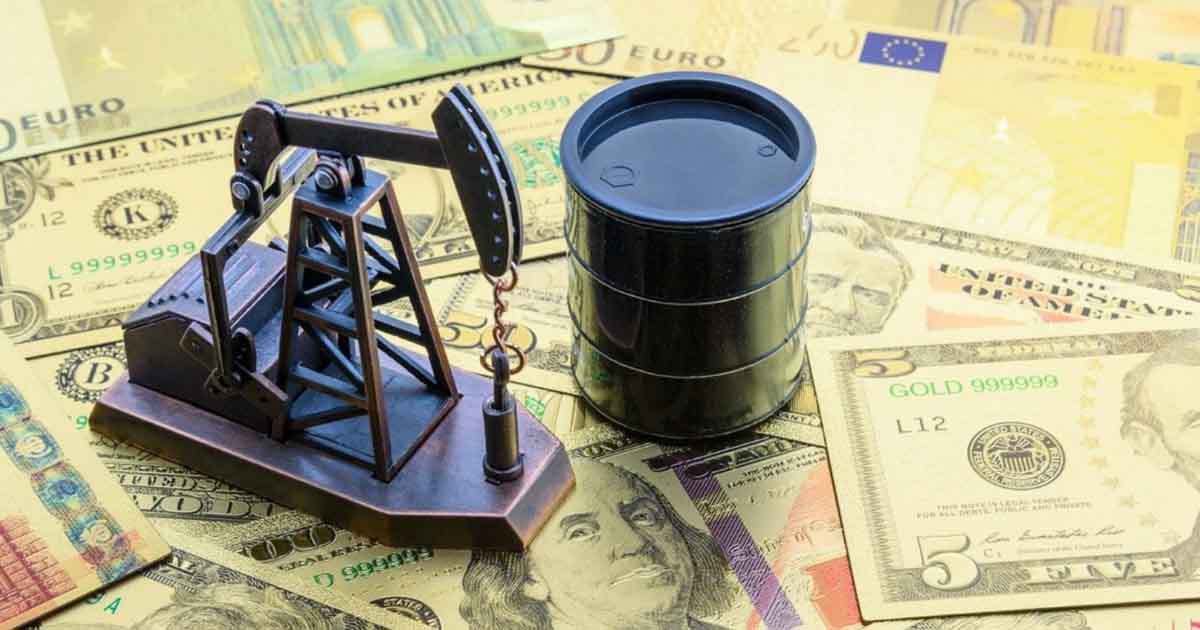 Pakistan being an oil importer with a major share of its import bill generated from crude purchase can benefit from this situation said economic analyst Farrukh Saleem, while talking to local media.

“The last shipment of crude oil that Pakistan has received was quoted at $16 per barrel, which translates that the government of Pakistan is getting oil at Rs.16-17 per litre, whereas the consumer is purchasing oil at Rs.96 per litre, so one can see that there is a huge difference,” said Saleem.

Oil prices dip below zero as producers forced to pay to dispose of excesshttps://t.co/KDerE7S8sv

The analyst was of the view that the government has a huge margin to reduce oil prices rapidly, however it is up to the government of what strategy it adopts.

“What we are learning is that the International Monetary Fund (IMF) is recommending the government to increase petroleum levy further, and keep 80 to 90 per cent of the benefit of oil plunge for itself and pass on the remaining 10-20pc to the public,” he said.

He said that Pakistan imports $15-$16 billion worth of oil annually and in the current scenario the country can save up to $8-$9 bn.

The economist was of the view that if the government passes 50 to 60pc of the benefit of the drop in oil rates to the public, it will generate an economic stimulus of Rs.300-Rs.400bn. He further said that the government also has the opportunity to slash electricity rates, petroleum rates, and interest rates as well, which can boost the economy further.

“It is a golden opportunity for Prime Minister Imran Khan, if it’s benefits are passed on to the public then I believe that it could be a vital tool to stabilize the economy,” he added.

On Monday, for the first time in history, the price of a barrel of benchmark U.S. oil plunged below $0 a barrel, which is a troubling sign of an unprecedented global energy glut as the coronavirus pandemic halts travel and curbs economic activity.

Previous articleThe guy who made your favorite cartoon, Tom & Jerry, dies at 95
Next articleActress Nimra Khan shares her Nikkah news amid corona lockdown