Can the PTI led government reform the SECP? 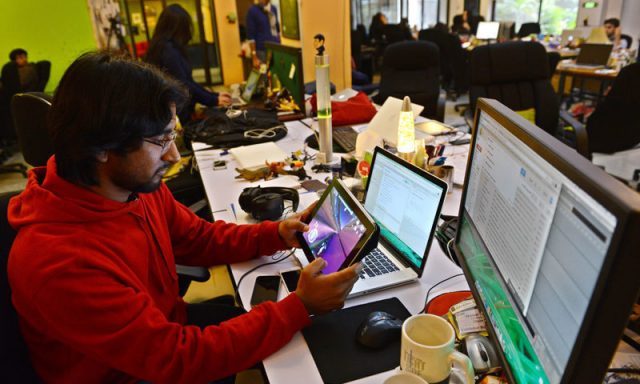 According to private news channels, the incumbent government made a decision after an investigation proved his [Abbasi’s] three-swift promotions in a short span of four months. The government has also initiated an inquiry against his close aides. In May, Abbasi’s appointment was challenged in the Lahore High Court (LHC).

PTI should appoint an able individual, who remains personally engaged in all the activities and functioning of the institute.

The petitioner had pleaded the court to reverse the allegedly unconstitutional and illegal selection by the outgoing [PML-N] government. “The appointment of Shaukat Hussain as chairman is illegal, without jurisdiction, based on favoritism and nepotism, violation of transparency and level playing field and deviation from the settled law by the Superior Court,” the petitioner said.

The writ petition was filed in the provincial court under Article 199 of the Constitution as public interest litigation. Since Abbasi was allegedly instrumental in providing the fake documentation to protect the “house of Sharif” in Panama Paper case, he was rewarded and eventually got himself promoted to the top slot.

Abbasi also assisted Zafar Hijazi who is accused of tempering the record of mills owned by Sharif family. Moreover, as Abbasi was purely selected on personal interests and his political relationship especially with Ishaq Dar, his appointment violated the provisions of the SECP Act, stated the petition as per media reports.

The incumbent government took over the reign with high hopes to transform the system and build institutions. The position of SECP chairman comes under huge pressure from both within and without. A man of integrity, sheer energy, and strong will can realistically alleviate the institution; nevertheless, it remains a complex and difficult task.

SECP needs a complete overhaul. It requires the formulation of standardized procedures and a robust supervision manual to inspect and monitor the processes. PTI should appoint an able individual, who remains personally engage in all the activities and functioning of the institute. New initiatives can create better transparency and increase market confidence and can potentially uplift the entire institution.

Suspense over the name of CM Punjab continues

Violence in the Courts: How can the Academy be helpful?