Can we predict if climate change will reduce coronavirus spread?

Coronavirus outbreaks are less in Africa, South Asia, and South-East Asia. So can we say the hot weather of these regions is playing any role? What do previous pandemics say about the impact of climate change on the spread of the virus? 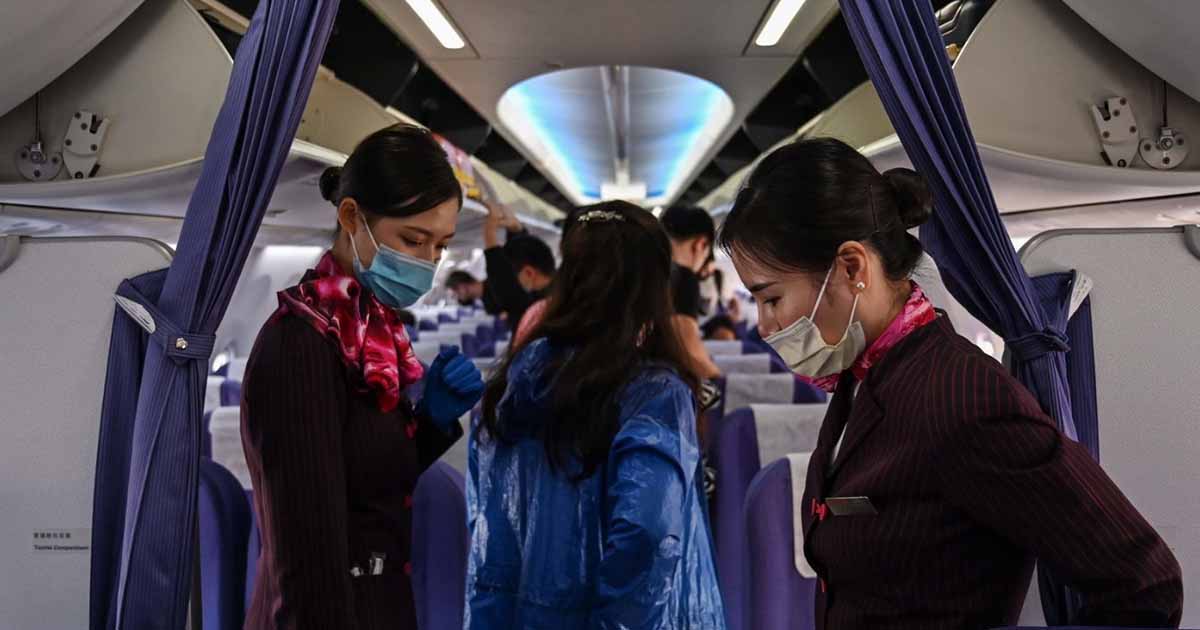 In the coming decades, ecological degradation, rising temperatures, and extreme weather events could intensify the threats to human health posed by viruses.

How will climate change affect the spread of infectious diseases? We investigate.

We know from past epidemics that changes in temperature, rainfall, and humidity can have profound effects on the spread of infectious disease.

In the summer of 1878, for example, the southern United States was struck by a catastrophic outbreak of yellow fever, a viral disease indirectly transmitted between people via the mosquito Aedes aegypti.

Yellow fever was a regular scourge of cities in the lower Mississippi River basin in the 18th and 19th centuries.

By 1911, improvements in rainwater storage and sanitation had denied the mosquito many of its former breeding grounds in open rain barrels and cisterns close to houses.

But it would take until the end of the 20th century before scientists realized why outbreaks were so much worse in some years than others.

Between 1793 and 1905, there were nine devastating yellow fever epidemics. Seven coincided with a major El Niño episode.

A taste of things to come

Predicting how future climate change will influence the spread of viral infections is fraught with difficulty. This is due to the complexity of interactions between climate, nature, and human activity.

But annual fluctuations in some viral infections, such as seasonal flu, and historical epidemics, such as yellow fever, provide some clues.

According to the Intergovernmental Panel on Climate Change, human activity has already caused approximately 1.0°C of global warming above pre-industrial levels. If warming continues at its current rate, temperatures will reach 1.5°C above these levels between 2030 and 2052.

As a result, there is likely to be more extreme weather, including more droughts, flooding, and heatwaves. Changes in temperature, rainfall, and humidity will have numerous knock-on effects on the world’s animals and ecosystems.

Among the species affected will be the animal hosts of viruses that also infect humans — or that have the potential to do so — and the insect “vectors” that transmit them.

Climate change may shift habitats and bring wildlife, crops, livestock, and humans into contact with pathogens to which they have had less exposure and immunity

There is no evidence that climate change played any role in the coronavirus pandemic, but there is intense debate about a possible role of different weather patterns.

Nonetheless, there are lessons to be learned about how future changes in human activity driven by climate change might increase the likelihood of viruses jumping from wild species into our own.

Biting insects, such as mosquitoes, ticks, and sandflies, that transmit viral infections are cold-blooded. This means they are unable to regulate their body temperature, so external fluctuations strongly influence them.

A sudden, large increase in temperature might eliminate an insect vector, but it might benefit from smaller, incremental increases. Warmer conditions might improve breeding conditions, make food more abundant, increase activity, or extend its lifespan, for example.

In theory, increases in temperature due to climate change could potentially increase human exposure to insect vectors, or increase their biting rate.

There is a limited range of climatic conditions within which insects can survive and reproduce. A warming climate may, therefore, result in shifts in their geographical range or force them to evolve in some way to adapt.

These changes could result in “emerging infectious disease,” defined as an infection that has increased in incidence or spread to new regions or populations in the past 20 years.

A report published in 2008 in the journal Nature found that vector-borne infections accounted for around 30% of all emerging infectious diseases over the previous decade.

Worryingly, the increase to 30% represents a significant increase over previous decades.

The authors wrote: “This rise corresponds to climate anomalies occurring during the 1990s, adding support to hypotheses that climate change may drive the emergence of diseases that have vectors sensitive to changes in environmental conditions, such as rainfall, temperature, and severe weather events.”

Experts predict climate change to increase rainfall in some regions and reduce it in others, with complex, unpredictable effects on vectors.

Increased precipitation could result in the development of more areas of still, open water. These areas, such as puddles and discarded containers, are perfect for the larval stages of vectors to grow in.

Infectious diseases that people catch from animals are known as zoonoses.

As the authors of an article in the journal Annals of the American Thoracic Society point out that if climate change displaces wild animals, they will bring their zoonoses with them.

How might #climate change affect the spread of #viruses? In the coming decades, ecological degradation, rising temperatures, and extreme weather events could intensify the threats to human health posed by viruses. https://t.co/0CJHtmxz4d— Justice for Cecil (@CecilsJustice) April 3, 2020

“Climate change may shift habitats and bring wildlife, crops, livestock, and humans into contact with pathogens to which they have had less exposure and immunity.”

The U.S. Centers for Disease Control and Prevention (CDC) estimate that three out of every four new or emerging diseases come from animals.

Experts have linked the earliest cases of COVID-19 to the Huanan “wet” market in Wuhan province, China, where people sold wild animals for meat.

A new study published in Nature has confirmed that novel coronavirus was not made in a laboratory, as some conspiracy theories had suggested. Rather, its genome bears a striking resemblance to bat coronaviruses, and it is similar to coronaviruses that infect pangolins.

This is consistent with the theory that the virus spread to humans from bats via the pangolins sold in the Huanan market.

While there is no suggestion that climate change played any role in the emergence of COVID-19, it may have a knock-on effect on the type of human activity that brings wild animals and people into closer contact, particularly when food is in short supply.

The rise of Hindutva is a threat to regional security, Pakistan tells OIC