PM Khan's dream to provide 10 million jobs and build 5 million houses may come true with this revolutionary construction package. But can we expect economic prosperity in the midst of a pandemic? 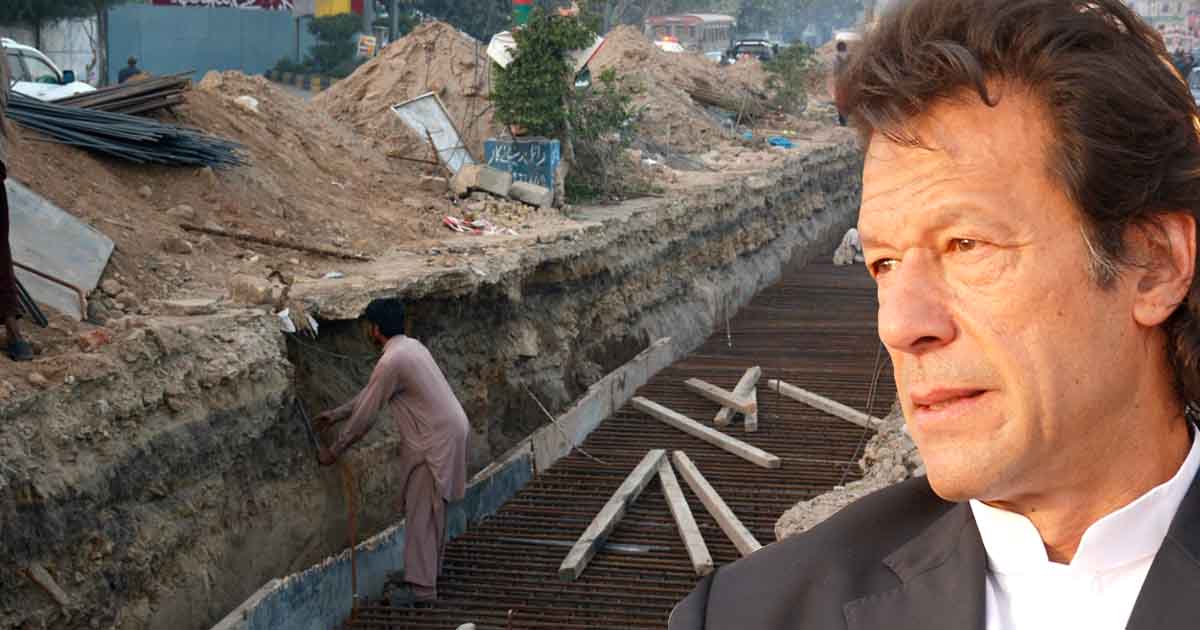 Prime Minister Imran Khan on Friday announced a set of incentives for the construction sector after attending a meeting of the National Coordination Committee (NCC). It’s believed that such measures by the PM are aimed at providing employment opportunities to people, in the wake of the coronavirus pandemic.

With PM in the chair, the meeting was attended by relevant cabinet members, along with high ranking civilian and military officials. Chief of Army Staff General Qamar Bajwa was also present.

In a press briefing after the NCC meeting, PM Khan said: “We are giving the status of industry to the construction sector and constituting Construction Industry Development Board for the promotion of the construction industry.” He further added that a subsidy of Rs 30 billion would be provided to those who would get their houses built under the flagship Naya Pakistan Housing Programme.

Read more: Govt to give away billions of rupees in corona-relief package for poor

PM said we couldn’t predict how long the Covid-19 crisis lasts. He believed that this was the only way to provide labour for the daily wage earners. The government is also mulling on opening allied industries of the construction sector for increased economic activity.

He said Rs 200 billion had been allocated to provide relief to daily wage earners. They would also be provided three months extension in their gas, water and electricity bills.

Later in the day, our team contacted Mr. Ahsan Malik for his views on the decisions taken by the PM concerning the construction sector. Mr. Ahsan Malik is serving as the Vice President (Punjab) in the Federation of Realtors Pakistan.

“The relief package will also support the uplift of other industries allied with the construction sector,” PM Khan— Fazal Nadeem (@fazalnadeem) April 3, 2020

He said: “These incentives were exclusively for the Naya Pakistan Housing Programme of PM Khan; it wasn’t going to increase economic activity unless there are some incentives for the public as well.”

He added that these incentives were being glorified by Khan and his economic team, whereas it wasn’t a very comprehensive package. “Government first needs to address the problem of insufficient buyers in the market; many residential and commercial properties built years ago have still not been sold,” he said.

When asked about what the government should have done, he said: “They must take three steps. First, they should restrict FBR from harassing the investors. This would encourage people to declare their assets.”

Secondly, he called for “an amnesty scheme which should be announced by the government for 3-4 years before introducing such incentives.” He said people won’t bring out their money until this happens.

Furthermore, for providing a stimulus to the economy, he said: “the government should ensure that banks provide easy loans on low mark-up rates.

Although he wasn’t very satisfied with the package, he expressed the hope that the condition of daily wage workers is improved, as according to him, they are suffering the most.

Is PTI government ‘the most corrupt regime’ in Pakistan’s history?