The media delegation, from Canada, is also set to interact with the Sikh communities across Pakistan and will visit Kartarpur and other holy sites of Sikhs including Punja Sahib. Delegation will call upon Governor of Punjab and will interact with Pakistani media. 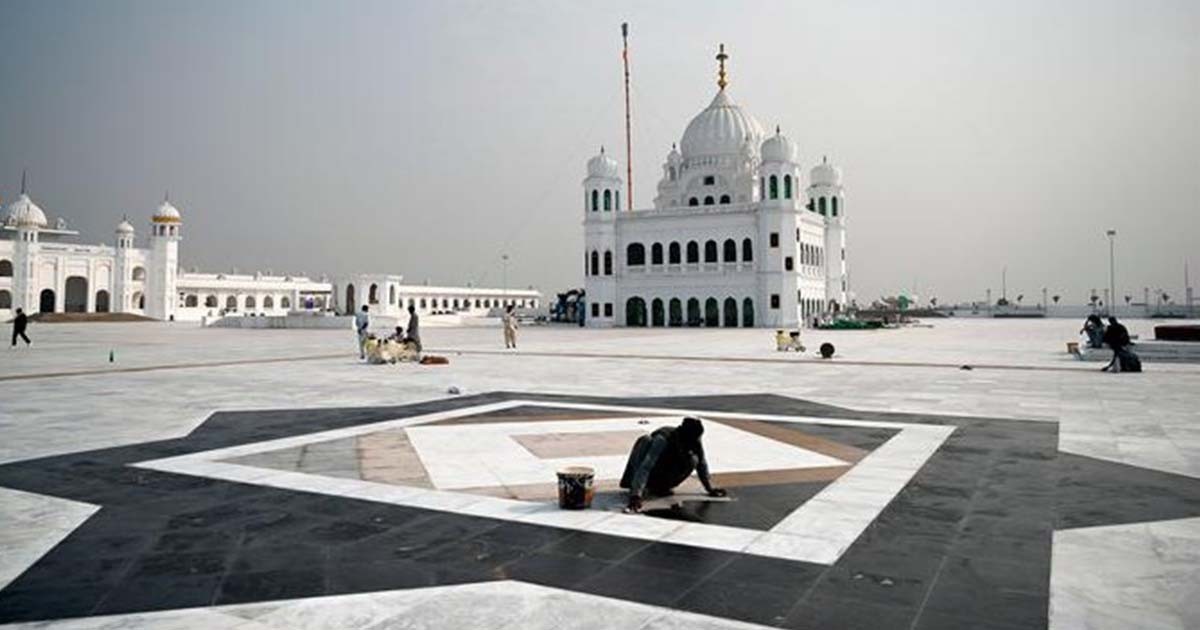 The Canadian media delegation led by Mrs. Arfa Muzaffar-the CEO of E Awaz TV and Radio (770AM) has arrived in Pakistan on Wed, Feb 12. This delegation will be visiting Kartarpur Corridor, Punja Sahib, Nankana and other holy places of Sikh community in Pakistan. It will call upon Governor Punjab and media personalties.

The delegation which mainly comprises of Sikh working journalists is led by Arifa Mazhar, Pakistani born Canadian and Chief Executive Officer at WTOR 770 AM Radio. She is also Producer and host of Saaz-o-Awaz program, host of Arifa Muzaffar Show on Rogers TV. Arifa was born in Mian Channo, Pakistan and immigrated to Canada in 1990s. She started a journey in Toronto in 1998 with a live talk-show on a local radio channel

Jagdish Grewal is the President of CP Media Group Inc., Ontario, Canada. Canadian Punjabi Post- the first Punjabi daily newspaper published outside India – is being published since 2002. Punjabipost.ca web portal is dedicated to the needs and concerns of the South Asian residents of Canada.

Pakistan opened Kartarpur Corridor in November 2019 in Narowal district of Punjab. It was a remarkable feat initiated by Pakistan

Another Sikh member of delegation includes Rana Radhir Singh Sidhu, who is producer of Sardari TV based in Canada.

Insurgency in Indian Punjab in 1980’s, increased Sikh immigration into Canada – which proved a receptive new homeland for this South Asia origin religious minority. There are currently about 500,000 (half a million) Sikhs living in Canada, they represent 1.4 percent of total population of Canada. But  despite small numbers, Sikh community is vibrant, and vocal in Canadian politics, business and social life. It is perhaps the only recently migrated community in Canada that has developed a stronghold in the Canadian politics. During the elections in Canada Sikhs gave Trudeau great support in nabbing the leadership of the Federal Liberal Party.

Read more: The gateway to peace: Kartarpur serves as more than just a symbol

The current government under Justin Trudeau has 12 percent ministers comprising Sikh community including Defense Minister Harjit Sajjan showing that there is stronghold of Sikh community in Politics of Canada.

Visit program of the delegation

The delegation arrived through Wagah border on Wed, where it was received by the concerned authorities. The delegation then moved to Islamabad, where it will be given a briefing about Pakistan and its monumental sites by government departments. Canadian media delegation will stay at Punja Sahib on Wed.

The delegation will leave for Lahore and hold meeting with the Governor Punjab, Ghulam Servar Khan in Lahore.

The Sikh members of delegation will visit Nankana Sahib and  will have night stay there where they will meet  Sikh community.

Pakistan opened Kartarpur Corridor in November 2019 in Narowal district of Punjab. It was a remarkable feat initiated by Pakistan. This initiative by Pakistan aimed to reduce tensions with the Sikhs in the Eastern Punjab and to enhance the regional trade as well. This initiative has been appreciated by the peace-loving nations and countries across the world. Moreover, the Kartapur Corridor has facilitated the Sikhs in Indian Punjab to visit the burial site of their religious leader Guru Nanak – who had spent last few years of his life in Kartarpur.

Outcry over ‘Free coffee for Life’ offer to Harry, Meghan