Cannibals coming to a theatre near you: ‘Durj’ cleared for release in Pakistan

After minor alterations to movie, Shamoon Abbasi’s ‘Durj’ on cannibalism is set to hit the cinemas soon. 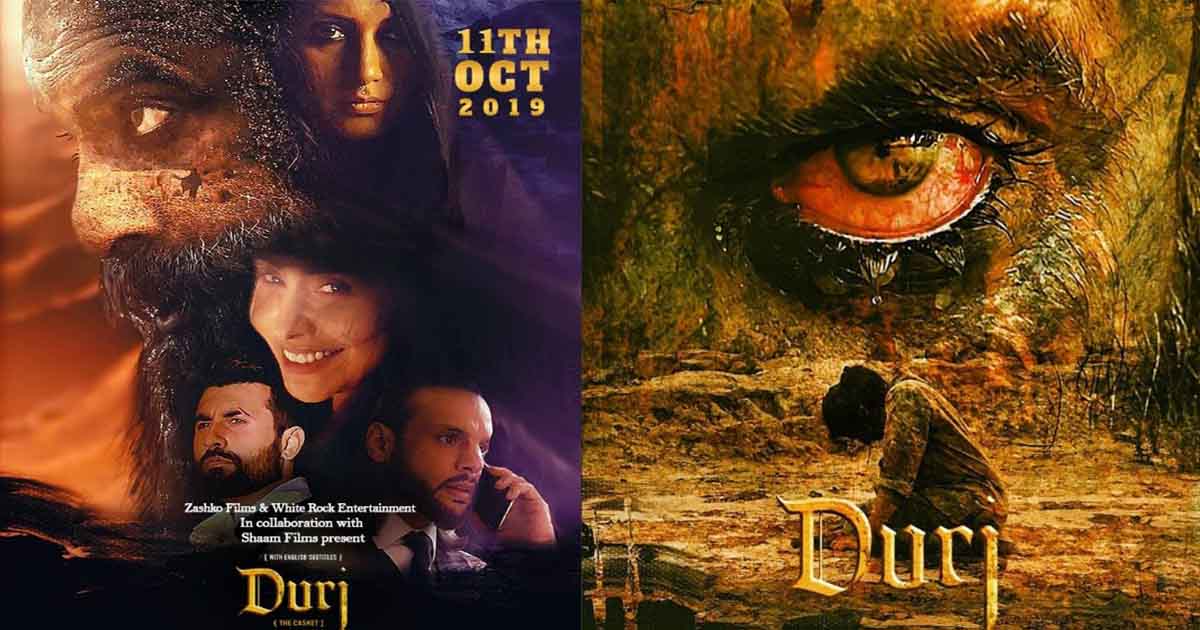 Shamoon Abbasi’s movie ‘Durj’ has been cleared by the censor board for release in Pakistan with minor cuts. The film was cleared after second viewing by the Central Censor Board, sources told the media.

“Some of the really graphic scenes have been removed for obvious reasons, other than that the film is good to go,” said a censor board official, requesting anonymity.

While the movie was under scrutiny by Federal Censor Board, an unnamed source asserted that the lead actor Shamoon Abbasi is trying hard to make sure the ban is lifted. Adding that “The censor board has banned Durj because of its subject. Given that a sensitive topic such as cannibalism, should not be propagated so openly.”

The new release of the film would be announced soon.

Shamoon Abbasi took to Twitter to thank fans and Censor Board Chairman Danial Gillani for lifting the ban from the movie. He appreciated the support of fans for the movie.

“Durj ban had been lifted by the federal censor board and we are thankful to Danyal Gilani Sahab for being there to help us in the process,” he wrote in a tweet.

Read more: Pakistan is not Ready for Truth Yet: Shamoon Abbasi’s Movie on Cannibalism Banned

Earlier, Durj was banned from release in Pakistan. The film was slated to release on October 18th but the censor board barred the movie from display in the cinema screens without quoting any specific objections on the movie.

Shamoon Abbasi informed that the film censor boards in both Punjab and Sindh approved the movie but rejected by the federal censor board.

And here it is!

Thank you Mr. Danyal Gilani for going out of the way and let #DURJ be released in Pakistan.
Tariq Khan bhai it would have not been possible without your guidance and brotherly support
And finally all the people fans, friends that have been there #DURJgoesgreen— Shamoon Abbasi official (@shamoonAbbasi) October 18, 2019

“Suddenly, something happened; [the clearances from Punjab and Sindh] got revoked and the ones pending were put on hold. This is what we know for now and definitely, we will have to counter the process.”

The movie, however, was released internationally on October 18th in multiple countries including the US, UK, Canada, UAE, Kuwait, Bahrain, Oman, and Qatar.

Abbasi seemed to be clueless about the ban asserting that he was unsure what could have been objectionable in the film, which is based on the true story of a pair of brothers who dug up over 100 graves and cannibalized the corpses. He says the objection would be more understandable had there been a unanimous rejection from all four provincial censor boards.

News Desk - 7 May 2021
The assembly plant will reportedly have the capacity of producing 28,000 vehicles per annum. According to the original plan, the construction was supposed to begin in 2020, but things got delayed due to the onset of the pandemic.