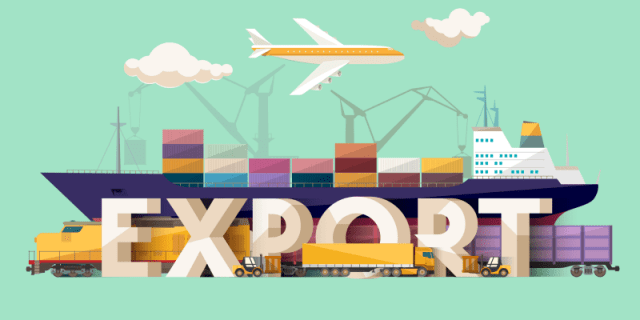 Pakistan’s cement sector posted a growth in a year on year basis in exports this month, reported the All Pakistan Cement Manufacturers Association and the Federal Bureau of Statistics.

In view of the China Pakistan Economic Corridor being developed left right and centre, the growth posted in Cement production and exports could help promote the development sector’s international trade rating.

The APCMA statistics board is divided into two based on geographic distribution; North and South regions. For the financial year starting with July, 2017, the local distribution for the North region was 2,423,484 units and the exports from the North region were 337,733 units (in Metric Tonnes). For the South region in the month of July, the local produce was 483,061 and the export from the region was 137,966, making the total produce 3,382,244.

The start of the year brought with it an upward trajectory and the production went up to 4,083,581 units, dropping slightly in February to 3,780,520 units, only to be picked up again in March at 4,652,037 units countrywide and exports, the next three months also followed with a fluctuating trend. Last recorded month witnessed a rise in exports, with total growth posted at 14.17% in a year on year analysis.
Read more: Pakistan Cement exports surge as it shows highest capacity utilization

Pakistani players, especially Askari Cement, a limited ownership Cement mammoth, administered by Askari Welfare Trust under the management of Pakistan Army, have contributed massively to the cement produce in the country. Askari Cement Limited is one of the leading manufacturers of Cement in Pakistan with its two plants located at Wah, District Rawalpindi (Punjab) and Nizampur, District Nowshera (KPK). It originated way back in 1921, got incorporated in 1980 after induction of F.L.S plant from Denmark.

In view of the China Pakistan Economic Corridor being developed left right and centre, the growth posted in Cement production and exports could help promote the development sector’s international trade rating.

How to Make Your Business Vehicles Last as Long as Possible