Since the signing of US-Taliban deal in February, the only bone of contention between the Talibans and Afghan Govt was the prisoners swap. In a fresh statement, the Afghan officials have asserted that representatives from the Afghan Govt side and Taliban would meet to discuss this issue. Afghanistan is encircled by political turmoils on the one side and frequent attacks by the insurgents on another. Will the recent meet-up pave the way for peace in Afghanistan? 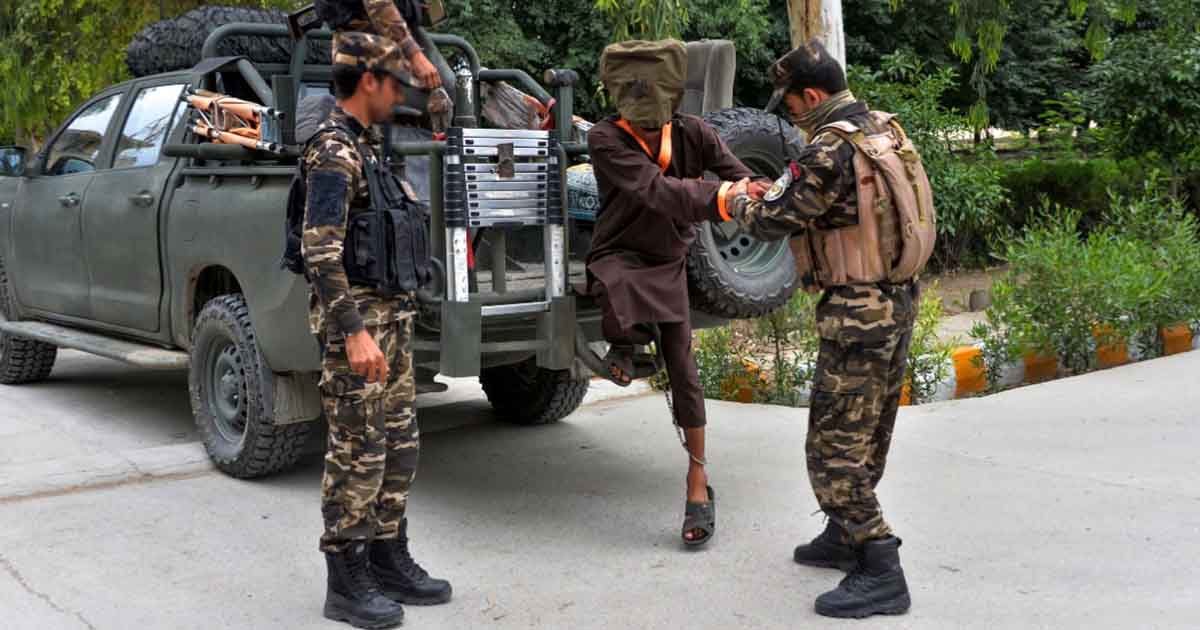 The announcement comes after the US and the Taliban signed a deal last month that paves the way for American and foreign forces to leave Afghanistan. Part of the accord requires the Afghan government to release 5,000 Taliban prisoners, and the insurgents to release 1,000 from the government side.

#Taliban say (after second video conference) that prisoner release by #Afghanistan's government will begin on 31 March. and their's? https://t.co/hBo9KssMlM via @NewsNowUK

“100 prisoners will be freed on humanitarian grounds –- including health, age and vulnerability to #COVID19 –- by March 31 after guarantees by Taliban and the prisoners that they will not re-enter the fight,” the NSC said on Twitter, referring to the new coronavirus illness.

“To carry out these further discussions, a Taliban team will meet with the government face-to-face in Afghanistan in the coming days.”

It is believed to be the first time ever that the Taliban and the government of President Ashraf Ghani will have met in an official capacity.

The issue of the prisoners has been a major sticking point in the weeks since the US and the Taliban signed a deal in Doha on February 29.

Initially Ghani, who was not a signatory to the deal, refused the release before saying he would free 1,500 insurgents as a “gesture of goodwill”, with plans to free another 3,500 prisoners after peace talks are underway.

The prisoner swap is considered a precursor to such talks, which were supposed to begin March 10 but were postponed amid the prisoner dispute.

Progress in the spat comes two days after US Secretary of State Mike Pompeo lashed out at Ghani and his rival Abdullah Abdullah for failing to come to an agreement following contested elections that saw Abdullah also claim the presidency.

To underscore its exasperation with Afghanistan, Pompeo announced an immediate cut of $1 billion in US aid, with more on the line next year.

In donor-dependent Afghanistan where the GDP is only $20 billion or so, the US cut amounts to a devastating blow to the impoverished country and its government.

Previous articleCoronavirus: Will the real world please stand up for refugees?
Next articleFunerals in Vienna became online as coronavirus fears ramp up

21 September 2021
Previous articleCoronavirus: Will the real world please stand up for refugees?
Next articleFunerals in Vienna became online as coronavirus fears ramp up

May deadline hard to meet by US troops: Biden

What is Pakistan doing to fight Coronavirus?