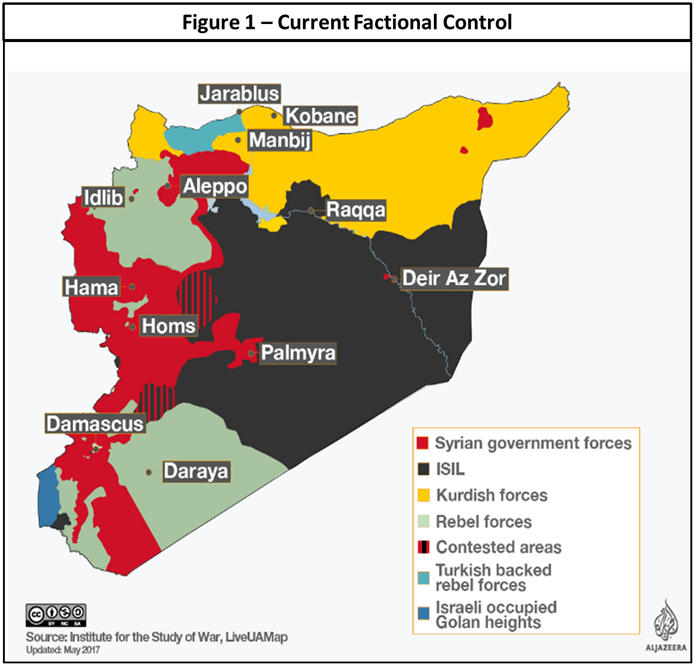 The Syrian draft constitution proposed by the Russian side does not cease to be an object of popular interest on the internet. From the front pages of the Western and Arab newspapers this question has dived into a heated discussion on the social media, forums and blogs. A month after the draft’s publication Inside Syria Media Center analyzes how the project was received by the Syrian experts and a wider audience.

The first observation is that the opinions are divided. While some of the political powers supported the document or at least welcomed its discussion, a special position on the political future of Syria was taken by the Kurds. Most of them stand for their own project, which they believe to be the only true solution.

However, a number of Kurdish politicians consider Syrian draft constitution a positive step. Other politicians and experts have criticized the very idea of the draft, having seen the Russian project not as a proposal but as a condition or a requirement.

The Head of the Syrian Centre for Democracy & Human Rights Studies Aktham Al-Naisse pointed out a number of legal errors in the draft. “The document mixes up the competences of executive and judicial powers. It also does not distinguish between the powers of the People’s Assembly and the Territories Assembly,” – said al-Naisse.

Syrian journalist, Afra’a Dagher, stressed that a constitution proposed by a foreign country could not be accepted.

“Syria is a sovereign country. It is not acceptable to have a constitution which was written by another country, even if this country is our ally. Syrians and only Syrians are qualified to make a decision about their constitution,” – said Dagher in an interview for The Duran.

A livid debate about the possibility of changing the Sharia law was waged on Reddit, where the government loyalists clashed with the opposition supporters.

On the other side of the table

Meanwhile some representatives of the Syrian opposition began to use the UN resolution as a tool of sabotaging any attempt to get the ball rolling. The Syrian Party of Solidarity said in an official statement that the discussion of the constitution could only begin after a successful political transition. The same idea was expressed by the representative of the Free Syrian Army Fares Al- Bayoush.

Some Syrian historians, journalists, political scientists and experts defended the project. An accomplished historian and writer specialized in pre-Baath Syria, Sami Moubayed, supported the idea of decentralization, limitation of President’s power and the concept of empowering ethnic and religious minorities.

According to Moubayed, “courage and leadership” is needed to say yes even to half of the proposed constitutional changes.

Professor Mahfud Akyl said “the initiative might become an attempt to synchronize the points of view to end a meaningless war.”Such statements indicate that the draft constitution is an important step towards the right direction.

Other experts, such as the director of the Syrian Center for Political and Strategic Studies Radwan Ziadeh, reserved judgment. According to Prof. Ziadeh, the Constitution of 1950, which was very progressive for its time, especially in the domain of human rights, remains the best option for Syria.

What the project holds

A Turk Press author Nashat Shawamreh has cautiously mentioned that some provisions of the draft could drive a wedge between Syria’s ethnoreligious groups.

The analysis indicates that the project has both weak and strong points despite some of its provisions being quite lacking. Anyway, publishing the draft came as a well calculated political move to prepare the ground for negotiations in Geneva (to find common ground) and to create a discussion around the process of political settlement of the Syrian crisis.

In any case, for the development of Syria’s new constitution we need a compromise between different ethnic and religious groups, which have long been unable to agree on a number of contentious issues. Thus, any discussion of the constitution, whether in Geneva, Astana or just on the pages of social media, can only be welcomed. Of course, a constitutional commission specially organized for this purpose will take note of all the points of view in its future and it’s every Syrian’s duty to help it in this matter.

Sophie Mangal is a freelance writer and a member of the Inside Syria Media Center. After attending the University of North Carolina at Chapel Hill as a media and journalism major, Mangal monitored the refugee crisis in Europe, drawing parallels between the Syrian conflict and the Balkan problem, and has visited Syria on several occasions.

Egypt and Morsi: A long and troublesome relationship