Change the attitude towards poor & see an improved economy!

Ramazan used to have its own economy. But due to the pandemic, it has become simpler. The lives of the people are getting worse every day as no economic activity is possible. Author describes the current economic issue through a new perspective. 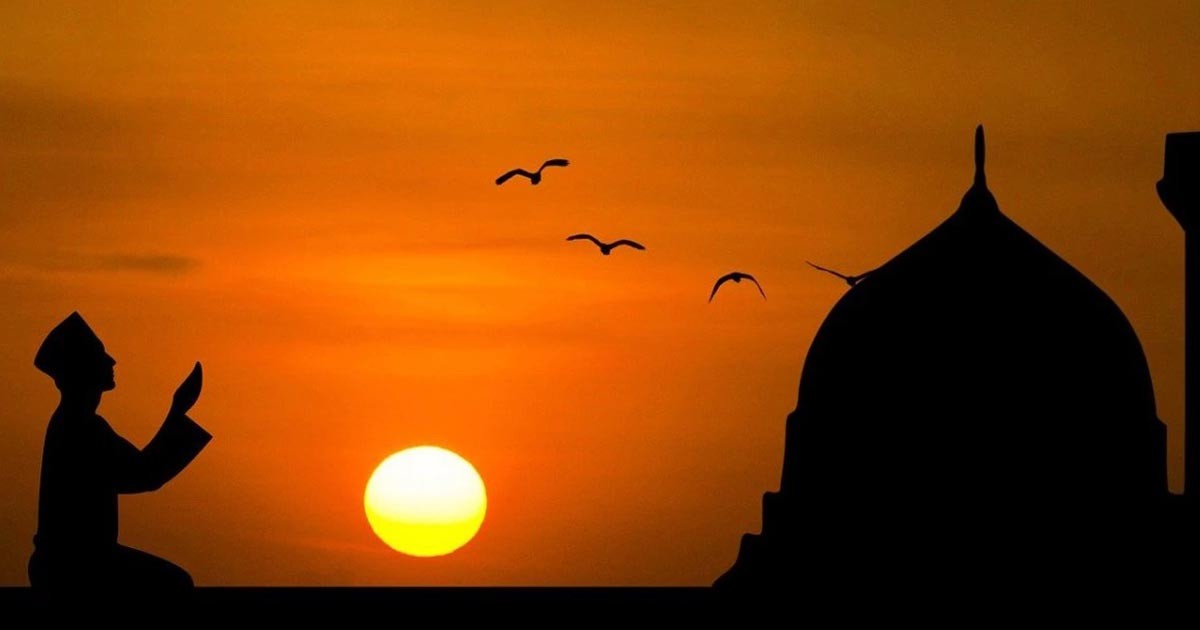 Over the past several months, coronavirus has wreaked havoc across the world, denting the ego of a world drunk on its technological feats, bringing the economic engine to a halt, and extracting an immeasurable toll in human suffering. Despite all of our collective resources, science and intellect, we do not know where this virus came from, how long it might last, how many lives it might claim, how it can be controlled, or what (if any) might be its eventual cure.

Amidst all of these evolving uncertainties of the epidemic, there is only one thing that we can conclude with some measure of certitude: coronavirus, and its impact across the world, will push a great number of people below the line of poverty, expanding the seemingly insurmountable economic gap between the ‘haves’ and the ‘have-nots’.

This economic disenfranchisement, and the resulting poverty, is a global issue; however, its fangs will sting the most in developing countries. And with the coming of the holy month of Ramzan, this economic problem will likely be the severest across (an underdeveloped) Muslim world, at least in the short-term.

Read more: Will Pakistan ever see ‘CHANGE’? – the promise of PTI

A socially-distanced Ramzan, in Pakistan, is hard to visualise. In a country where so much of Ramzan festivities (and prayer) is communal in nature, it will be interesting to see Ramzan activities without the glitter and gaud of large gatherings and competitive Tarawi showdowns. In the circumstances, this Ramzan will also demonstrate how much people reach out and give to the needy, without making a spectacle of it.

‘Giving’, in a socially distanced Ramzan, can be tricky. Of course we should all, to the extent possible, reach out to charitable organizations and government-funded programs of charity. But this spirit of ‘giving’ cannot be beholden to charitable organizations. It begins much closer to home – at home, in fact. With people who we abominably refer to as ‘servants’ (or politely ‘domestic help’) at home.

Are they well cared for? Do they, and their loved ones, have what they need to survive through this corona-tainted Ramzan? Are we paying them what they deserve, or merely what they will settle for? Do we consider them an equal member of our frail human enterprise, or have we, quietly (but surely), given up on the dream of a classless society? Can our compassion and sense of ‘giving’ expand to embrace their plight in this difficult time?

While governmental initiatives, such as the Ehsaas program, are making consistent efforts towards poverty reduction, but is there any governmental focus in ensuring that private enterprises fulfil their responsibility towards domestic and other employees?

And specifically (keeping aside the State’s responsibilities), is there a basic minimum – in terms of housing, salary, and ancillary benefits – that we, as private individuals, owe to our employees, or have we accepted the idea that some people are ‘less equal’, owing to an accident of birth?

Speaking of “basic minimums”, it is perhaps appropriate to start with the legal paradigm of minimum wage in our society. It turns out that Pakistan has two basic laws that govern this area – The Minimum Wage Ordinance, 1961, and The West Pakistan Minimum Wages For Unskilled Workers Ordinance, 1969.

The 1961 Ordinance is applicable to all “industrial establishments” employees (whether skilled, unskilled or apprentices, including even domestic workers) but excludes those of federal or provincial governments, coalmine employees or persons employed in agriculture.

On the other hand, the 1969 Ordinance (per section 3), places a legal obligation on all owner of “a commercial or industrial establishment” to pay a minimum salary (specified in a Schedule of the Ordinance) to each employee.

(It excludes persons in service of Pakistan, defence services, ports, railways, telegraph and telephone, postal services, firefighting, electricity, gas, water supply and hospitals.) Additionally, it allows certain deductions that the employer can make from this minimum salary, in case the employer is so magnanimous as to provide “housing accommodation” or “transport” to the workers.

Must we build our ‘kothis’ and farmhouses in gaudy affluence, with downtrodden “servant quarters” and substandard bathrooms, to house five guards?

This sets the stage; now to the problem at hand: notwithstanding the idea that Rs. 17,500 is a paltry amount for someone supporting a family of five and trying to put the kids through school, the deeper issue is that these figures are meaningless for the countless daily-wagers, private employees and domestic “servants(!)” who have to individually negotiate their salary with the conscience of some Mercedes-driving ‘saith’.

The government, federal or provincial, has no real way of ensuring that the minimum wage standards are being adhered to by private employers. The government’s sphere of influence, at the very maximum, extends to such individuals who are being employed by state-run or state-sponsored organizations.

The state’s inability and lack of seriousness is evident from the fact that (according to labour department statistics) in Lahore there are only 15 labour inspectors. In the entire province of Punjab, there are approximately 100 labour inspectors!

Read more: Can we predict if climate change will reduce coronavirus spread?

Is it possible that in a province with a population of over 110 million people – and thousands of small industries, shops and commercial establishments – a total of 100 labour inspectors (with minimalistic resources) will be able to enforce the minimum wage laws? Is it not true then that we, as a nation, have no priority in ‘fixing’ the minimum wage (and thus, by extension, the minimum basic standard of living) in our society?

While governmental initiatives, such as the Ehsaas program, are making consistent efforts towards poverty reduction, but is there any governmental focus in ensuring that private enterprises fulfil their responsibility towards domestic and other employees?

Next question: is only the government to blame for this, or do we all share part of the guilt?

Let us, for a moment, concede the idea that our government (federal and provincial) is inept and apathetic. Let us also concede that it will remain so, regardless of which party comes to power (or which dictator claims the role of a ‘saviour’). Does that mean that individuals in our nation, who are privileged in terms of wealth and education, do not have a stake in the issue?

For now, we – as a society – stand guilty as charged, in regards to our conduct towards domestic help. Unless this changes, it will not matter how many rozas we kept, or tarawis we offered

Just because the government cannot enforce the minimum wage, must we continue to pay our cook, or driver, or sweeper, or guard, the minimum amount that keeps them from walking away? Must we build our ‘kothis’ and farmhouses in gaudy affluence, with downtrodden “servant quarters” and substandard bathrooms, to house five guards? Must we shut our eyes to the fact that the people who work with us, or for us, have children who are being denied (for want of money) the very basic education that costs no more than a trip to our favourite restaurant?

And, most importantly, should we persist with such callousness in these exigent times of coronavirus?

It is time that we shift our national conscience from a ‘vertical interpretation of fundamental rights’ (where each citizen claims its rights, under the Constitution, from the state alone), to a more ‘horizontal’ approach (where, irrespective of the state, each citizen claims the basic fundamental rights from the other). And this, above all, entails a change in the orientation of our spirit.

Ultimately, history (and divinity!) judges the character of a society, by how it treats the poor, the condemned, and the helpless. Especially in times of exigency. For now, we – as a society – stand guilty as charged, in regards to our conduct towards domestic help. Unless this changes, it will not matter how many rozas we kept, or tarawis we offered. Only through a change in our attitude towards those less fortunate than us, especially during this corona-stricken Ramzan, can we begin to understand truly profound mysteries about who we are, and who we wish to become.

PM Khan’s statement on tribal reforms: Slap on the face for PTM

How to fix sporting structure of Pakistan