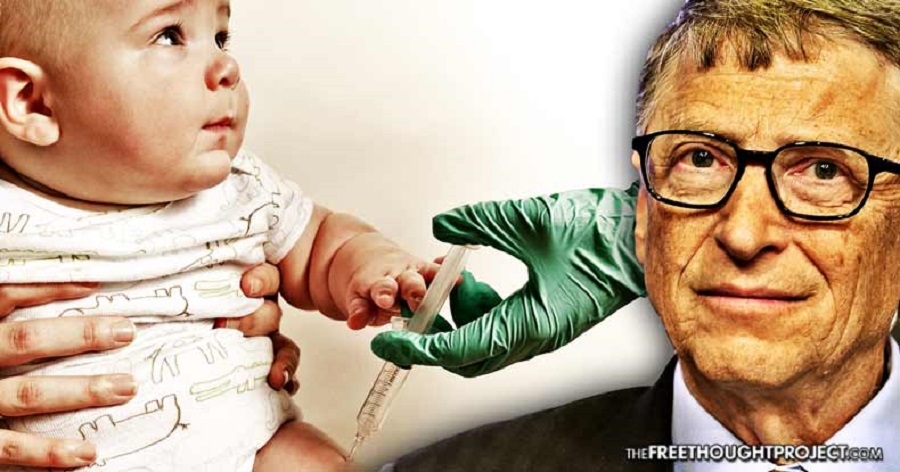 A report compiled by an NGO that works against sexual abuse of children has declared that more than 1700 child abuse cases have been registered or reported from January to June 2017. The rate of these incidents has increased by 10 percent as compared to last year.

In 2016, all of 4,139 child abuse cases were reported and 41 percent of these were boys, as per the report “cruel numbers”. That brings Pakistan down to roughly 11 victims per day and 100 of these children were murdered after sexual assault. The age group varies between 14 years to 11 months. Pakistan stands at one of the most susceptible places for child abuse, standing behind India, Afghanistan and under-developed African countries.

In March 2016, child abuse was declared punishable for the first time when the Senate passed a resolution penalizing sexual assaults against minors and child pornography. Previously, only rape was punishable. This decision came in the light of the Kasur scandal, where more than 280 children were abused and video graphed on more than 400 videotapes.

We are the uneducated and uncouth townsmen that watched the Clerics burn innocent girls on the allegation of being witches in the 19th century.

This pedophile scandal brought Child abuse for the first time to the table in the 70-year-old history of Pakistani men and women committing the barbarianism to innocent children. In 2016, under social pressure, the Senate resolved that a person found to have sexually assaulted a minor would be punished ‘up to’ 7 years in prison.

International observers have credited this problem to Child Labor. Pakistan stands at number 9th in the countries with the highest number of underage workforce. United Nations child labor watch has categorized Pakistan as an ‘extreme risk’ country on the Child Labor ranking.

A note, Dear Editor, to the reader that has ingested these terrible statistics up till this point;

The next time you decide to write a note about the corrupt elite, stop and ponder on who the elite are looting. The ruling party and local governments are embezzling from the people who made a 13-year-old girl walk naked throughout the village in Dera Ismail Khan, for a ‘crime’ that she had not committed.

The report “cruel numbers”. That brings Pakistan down to roughly 11 victims per day and 100 of these children were murdered after sexual assault.

The elite are stealing from the father who molested his 3-year old daughter while she slept ‘safely’ on his chest. The powerful ruling class has laundered the taxes of the young man that raped his sister and the mother that watched him commit the crime.

The greater dilemma is not in the numbers; it is in the silence that ensues on these numbers. The screams of the children are not as horrifying as the laughter that erupts around them. Make no mistake; we are all bystanders. We are the uneducated and uncouth townsmen that watched the Clerics burn innocent girls on the allegation of being witches in the 19th century.

We are no better than the people who watched their fellows kill Mashal Khan and we are no different from the people who laughed as Kuffar pelted stones on our beloved Prophet Muhammad (Peace Be upon Him) in Tayif.

We choose to raise our prominent voices on the actress that smoked, we choose to voice our concerns when a lady sings the titanic song wrong but we are silent on the fact that every day around us, beasts defile innocent little children to sate their carnal hunger and then go out and preach religion. Our “Holier than Thou” narration and priorities on what we choose to protest is why Pakistan is and will always be at a moral standstill.

The rise of the Tehreek-e-Labbaik-ya-Rasool Allah: dawn of a new era?