China could weaponize “Rare earths” in tech war with US

China happens to be the largest producer of rare earths which are mainly used in every electronic and automobile industry. Following the US sanctions, China could choke the world's automobile and electronics production if it wanted but will the move be in China's favor? 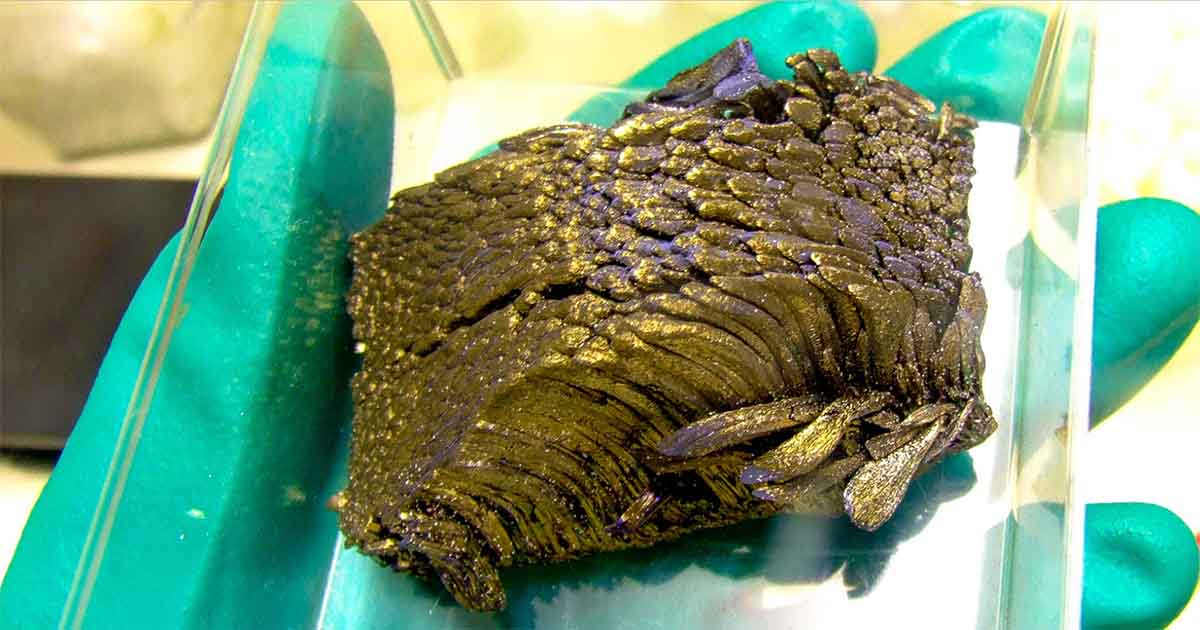 The US has hit China where it hurts by going after its telecom champion Huawei, but Beijing’s control of the global supply of rare earths used in smartphones and electric cars gives it a powerful weapon in their escalating tech war.

A seemingly routine visit by President Xi Jinping to a Chinese rare earths company this week is being widely read as an obvious threat that Beijing is standing ready for action.

“Rare earth is not only an important strategic resource but also a non-renewable resource,” he added, in comments likely to further fuel speculation.

Is China at a disadvantage?

However, analysts say China appears apprehensive to target the minerals just yet, possibly fearful of shooting itself in the foot by hastening a global search for alternative supplies of the commodities.

“At this moment, clearly the policy circles in China are considering the possibility of using a rare earth exports ban as a policy weapon against the US.”

The United States last week threatened to cut supplies of US technology needed by Chinese telecom champion Huawei, which Washington suspects is in bed with China’s military.

The US move has fanned speculation that Xi could impose retaliatory measures and in an indication of the importance of rare earths to the US, Washington did not include them in a tariffs increase on Chinese goods this month.

China occupies a commanding position, producing more than 95 percent of the world’s rare earths, and the United States relies on China for upwards of 80 percent of its imports.

We should firmly grasp the strategic basis of technological innovation, master more key core technologies and seize the commanding heights of industry development, rare earth is not only an important strategic resource but also a non-renewable resource

Rare earths are 17 elements critical to manufacturing everything from smartphones and televisions to cameras and lightbulbs.

That gives Beijing tremendous leverage in what is shaping up largely as a battle between the US and China over who will own the future of high-tech.

“China could shut down nearly every automobile, computer, smartphone and aircraft assembly line outside of China if they chose to embargo these materials,” James Kennedy, president of ThREE Consulting, wrote Tuesday in National Defense, a US industry publication.

China has been accused of using its rare earth leverage for political reasons before. Japanese industry sources said it temporarily cut off exports in 2010 as a territorial row flared between the Asian rivals, charges that Beijing denied.

In 2014, the World Trade Organization ruled the country had violated global trade rules by restricting exports of the minerals.

The case was brought by the United States, European Union and Japan, which accused China of curbing exports to give its tech companies an edge over foreign rivals. China has cited environmental damage from mining and the need to conserve supplies as the reason for any past limits on output.

Experts said that while disruptive, any leverage gained from a supply block may be short-lived. “This would accelerate moves to find alternative supply sources,” said Kokichiro Mio, who studies China’s economy at NLI Research Institute.

China is not the only country with sizeable reserves of rare earths. The United States Geological Survey estimated last year there were 120 million tons of deposits worldwide including 44 million in China, 22 million in Brazil and 18 million in Russia.

China is the leading producer partly because the environmental risks deter some countries from harvesting their own deposits. Mining rare earths create toxic waste and the potential release of harmful radioactive tailings.

“There is a possibility that China would go ahead (with export curbs) but chances are what we are seeing now is just a threat,” Mio said. “The US would be in trouble over a short period of time. But it is unlikely that they (China) want to pour oil on the flames.”

During Monday’s visit, Xi was accompanied by Vice Premier Liu He, who has led China in fraught trade negotiations with Washington – a fact not lost on China-watchers.

State media coverage of the visit was dry, but a commentary on a social media account run by the Communist Party mouthpiece, the People’s Daily, stressed China’s dominance in the global supply chain and the relative paucity of US output.

China opposes the US's abuse of state power, and trade and investment must be based on mutual respect and benefits, FM spokesperson said Wed, responding to possible US blacklisting of surveillance tech firms, including #Hikvision pic.twitter.com/ahvQV2Fqah

Meanwhile, cutting off the United States would mark a sharp escalation that Beijing may not have the stomach for, said Li of the RSIS.

“The difference is the US is targeting specific Chinese companies. If China targets the US as a country… that may be regarded by the US and the world as a significant escalation of the trade war,” he said.

Dollar collapses in one week of Trump in office