China has strongly reacted to President Trump ordering his administration to cut the WHO funding, has forwarded its reservations about this decision and has said it might compensate for the budget shortfall of WHO. However China's contributions to WHO in 2020 are only US $28m against US $400m by the United States. Will China rise to this challenge? 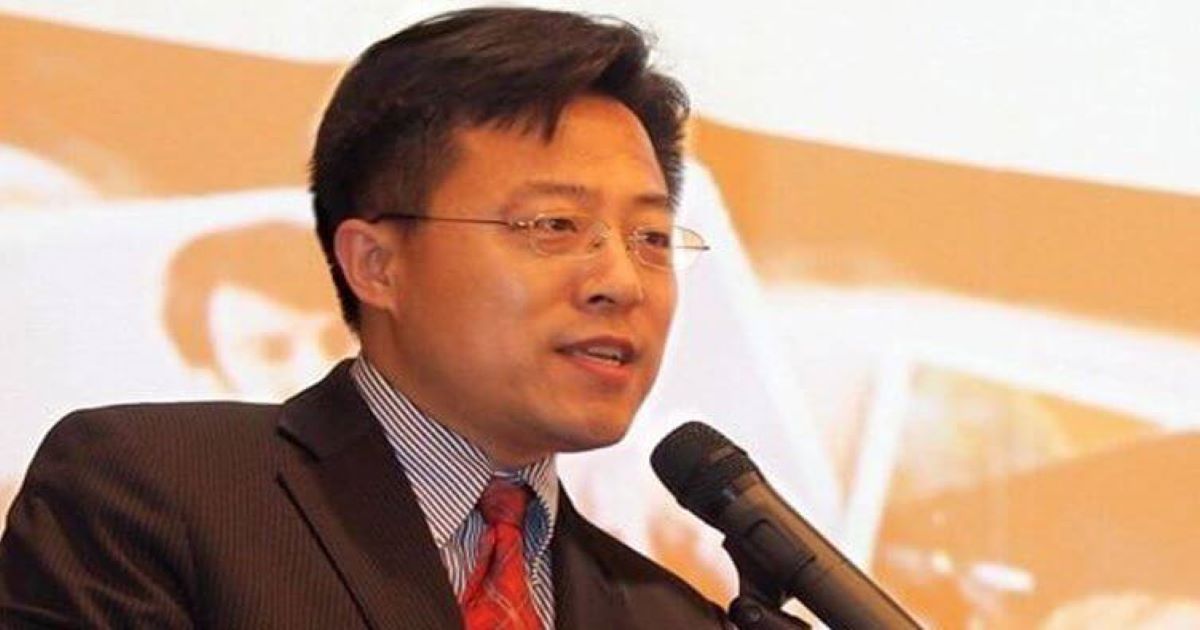 China said Wednesday it was “seriously concerned” about the US decision to suspend funding for the World Health Organization, and urged Washington to fulfill its obligations during the coronavirus crisis.

President Donald Trump on Tuesday accused the Geneva-based body of putting political correctness above life-saving measures as he ordered the funding freeze for “mismanaging” the pandemic.

A Chinese foreign ministry spokesman says, 'China is seriously concerned about the US announcement to suspend funding for the World Health Organization.' https://t.co/eBgXXorDpR

“The current global epidemic situation is grim. It is at a critical moment. This US decision will weaken WHO’s capacities and undermine the international cooperation against the epidemic.”

The US and China have been sparring over the deadly virus, which was first reported in China and has killed more than 125,000 worldwide.

Will China compensate WHO?

WHO gets two kinds of fundings; Assessed Payments and Voluntary Payments. Countries make “Assessed Payments” as per their population and wealth a minimum of US $200,000/year is needed for a country to be a member. Voluntary payments are coming from associate members and international organisations – like Bill & Melinda Gate Foundation which is now paying close to US $375 million a year. United States is the largest single contributor that was paying – till this stoppage – US $400 million a year.

Chinese payments have increased in recent years from US $13 million (2016) to US $ 20 million (2020). But US government was feeling for the past few years that China is wielding an influence inside WHO far beyond its contributions. To Trump Administration it became obvious when in 2017, China’s backed candidate for WHO DG – Tedros Adhanom – was elected to head WHO against the US backed candidate.

Washington suspects that WHO is under Chinese influence

In recent Corona virus pandemic crisis, Washington thus suspects that Tedros helped China in misinforming the world about the nature of pandemic that was developing. WHO lead by Tedros kept on asking for calm and criticised the European governments (30 Jan, 2020) that were thinking of closing air flights with China in end January.

Trump’s latest decision reflects his belief that the WHO has been biased towards China, colluding to prevent the US’ main economic rival from having to be open about the unfolding health crisis.

“We urge the United States to earnestly fulfill their responsibilities and obligations, and support the WHO-led international action against the epidemic,” Zhao said, adding that the agency plays an “irreplaceable role” against the pandemic.

The US is the biggest funder of the WHO, providing it $400 million last year.

Asked if China is prepared to contribute more to make up the shortfall, now that the US is halting funding, Zhao said Beijing has provided $20 million to the UN body.

Latest: China says 'seriously concerned' by US freeze of WHO funds…..
Why China is facing the pinch? Other countries may follow US step as no country expects WHO to be lapdog of China instead of Impartial UN Agency.

“China has always supported the leading role played by the WHO in the international fight against the epidemic… China will look into the relevant issues depending on the needs of the situation,” he said.

There will be no Universal Health Care in the US: Bernie Sander’s is out of the race!

Russia not target in US army’s massive Europe deployment: NATO