China says it will support Pakistan over Kashmir 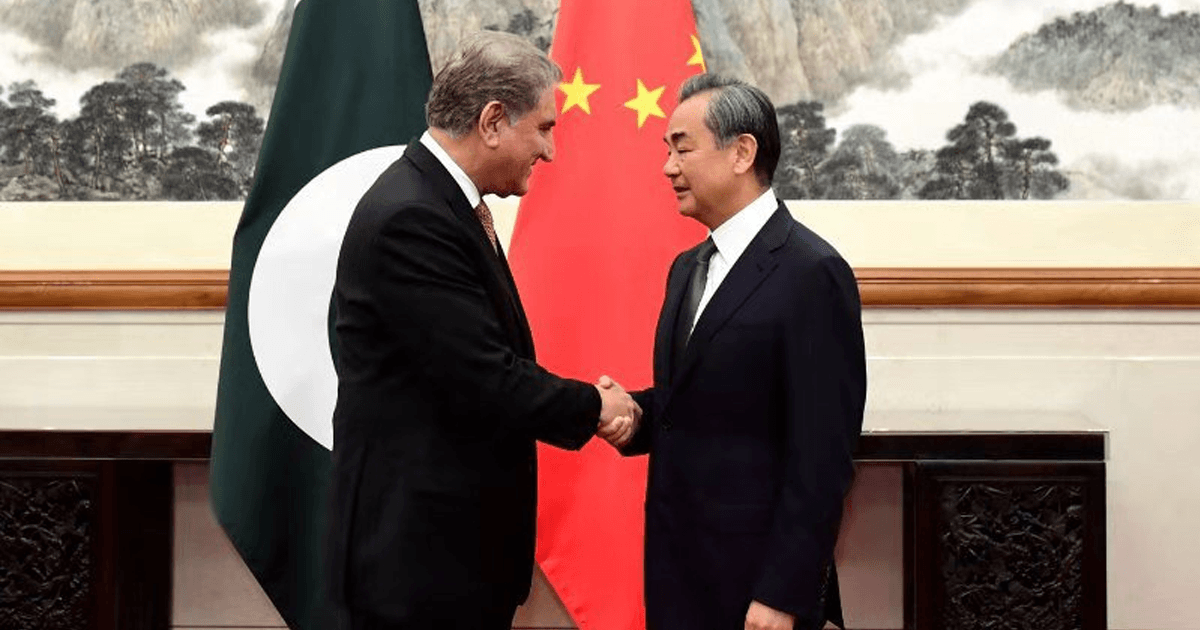 China on Friday said it would continue to support its longtime ally Pakistan “in safeguarding its legitimate rights and interests and uphold justice for Pakistan on the international arena”.

This came during a meeting between Chinese Foreign Minister Wang Yi and his Pakistani counterpart Shah Mahmood Qureshi, who paid an urgent visit to China to discuss the situation arising out of India’s controversial move to scrap the special status of disputed Jammu and Kashmir region through a rushed presidential decree, said a statement from Chinese Foreign Ministry.

Today I had a strong and conclusive meeting with State Counsellor and Foreign Minister of China, Wang Yi. Pakistan shares a bond of brotherhood with China as further evidenced in the meeting today where China reassured Pakistan of it's support and commitment. 1/3 pic.twitter.com/TXysZnhOKq— Shah Mahmood Qureshi (@SMQureshiPTI) August 9, 2019

Qureshi briefed the Chinese side on Pakistan’s observations, position and measures in response to the latest development of the situation in Kashmir, the statement said.

Qureshi said he believed that “China would stand up for justice on the Kashmir issue. Pakistan will continue to resolutely support China’s just position on issues concerning China’s core interests”.

The Pakistani side will continue to advance Pakistan-China all-weather strategic cooperative partnership, the statement added.

Wang Yi noted that China is “seriously concerned” about the latest escalation of tensions in Kashmir.

“The Kashmir issue is a dispute left from the colonial history. It should be properly and peacefully resolved based on the UN Charter, relevant UN Security Council resolutions and bilateral agreement. China believes that unilateral actions that will complicate the situation should not be taken,” he maintained.

Wang noted that “Pakistan and India are both China’s friendly neighbors and major developing countries that are in a crucial stage of development”.

Beijing called on the two sides to proceed from their national development and peace in South Asia, properly resolve historical grievances, get rid of the zero-sum mindset, avoid unilateral action and seek a new path to peaceful coexistence, the statement concluded.

“Our ministries and mission will remain in touch so that we can proceed on the issue with joint approach and strategy,” he said.

Tensions between Islamabad and New Delhi have further escalated following India’s move to revoke the special status of Jammu and Kashmir — which allowed Kashmiri citizens to enact their own laws and prevented outsiders to settle and own land in the territory.

Kashmiri leaders and citizens fear this step is an attempt by the Indian government to change demography of the Muslim-majority state, where some groups have been fighting against Indian rule for independence, or for unification with neighboring Pakistan.

The Himalayan region is held by India and Pakistan in parts and claimed by both in full.

According to several human rights organizations, hundreds of thousands of people have reportedly been killed in the conflict in the region since 1989.

Nuclear Technology: China hits back at the US and condemns its policies