China tells US to alter ‘extreme pressure methods’ on Iran 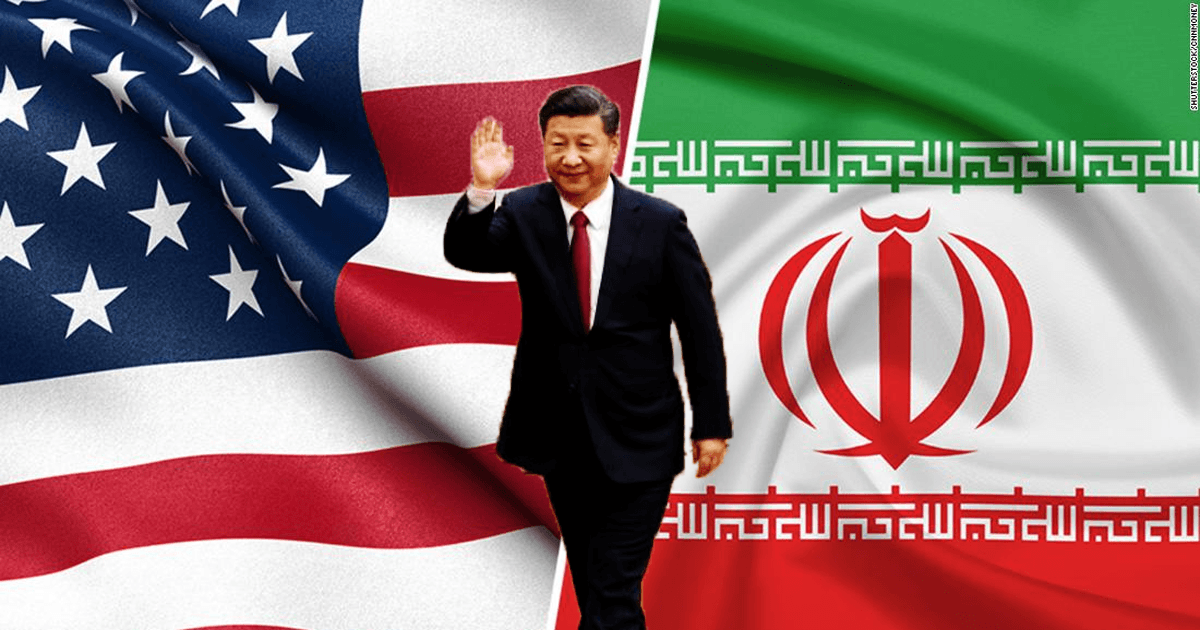 China chided Washington for its “extreme pressure methods” against Iran and called on both countries to keep calm and avoid further escalation around the Persian Gulf as US-Iran tensions rise.

“We call on all sides to remain rational and exercise restraint, and not take any escalatory actions that irritate regional tensions, and not open a Pandora’s box,” Foreign Minister Wang Yi told reporters on Tuesday.

China tells US to ‘extreme pressure methods’ on Iran

The Chinese diplomat also urged Washington to “alter its extreme pressure methods,” adding that “any unilateral behavior has no basis in international law.”

At the same time, Wang hopes that Iran will be “cautious with its decision-making and not lightly abandon” the 2015 nuclear deal, known as the JCPOA. On Monday, Iranian officials said that in 10 days, the nation will increase its uranium stockpile beyond the terms laid out in the deal, unless the EU affirms its commitments under the agreement.

China’s appeal comes after the Pentagon announced it will deploy an additional 1,000 troops to the Middle East, along with the warships that were dispatched to the Persian Gulf last month.

It comes on the heels of President Donald Trump and Secretary of State Mike Pompeo blaming Tehran for the attack on two oil tankers in the Gulf of Oman. The US has provided no hard evidence implicating Iran, which says it had nothing to do with the incident.

The row between Tehran and Washington escalated last year when the US unilaterally pulled out of the JCPOA, accusing Iran of secretly violating the agreement. The Trump administration then imposed several rounds of sanctions on the Iranian energy sector and finances.

Read More: US-Iran conflict intensifies: who is to blame?

Iran dismissed the allegations, saying it has at all times stuck to the deal. The nuclear watchdog International Atomic Energy Agency (IAEA), tasked with monitoring the implementation of the JCPOA, confirmed on several occasions that Tehran was fulfilling its obligations.

Meanwhile, Tehran says the current escalation is being pushed by the hardliners and Iran hawks within the Trump administration, like the president’s national security advisor, John Bolton. This view was also voiced recently by Nathalie Tocci, special advisor to the EU policy chief, Federica Mogherini.

Bolton seems to be the “clear author” of the US’ Iran policy, unlike Trump, who has been “led into a very different direction” by his top advisor, Tocci said.