China to allow WHO review on COVID-19 response but after?

Chinese foreign ministry spokesperson Hua Chunying has said that China supports the World Health Organization-led review of the global response if one condition is accepted. US has been blaming China for hiding the actual position of the pandemic and lying about deaths & casualties that occurred by COVID-19. 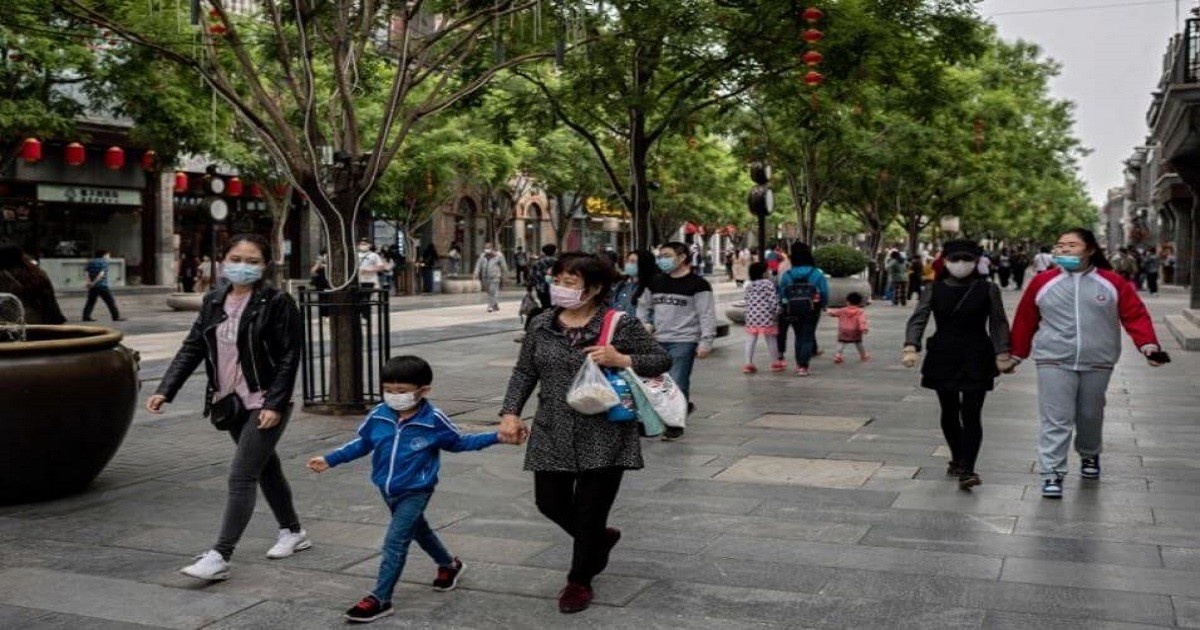 China said Friday it supports a World Health Organization-led review into the global response to the coronavirus outbreak, but “after the pandemic is over”.

The comments from foreign ministry spokeswoman Hua Chunying came as China has faced increasing global pressure in recent weeks to allow an international investigation into the origins of the pandemic.

The review should be conducted in an “open, transparent and inclusive manner” under the leadership of World Health Organization (WHO) chief Tedros Adhanom Ghebreyesus, Hua said at a briefing.

But she added that it should be at an “appropriate time after the pandemic is over”.

China also stressed that any inquiry should be based on the International Health Regulations, and be authorized by the World Health Assembly or Executive Committee – the WHO’s dual governing bodies.

China said Friday it supports the establishment of a panel led by the World Health Organization (WHO) to review the global response to the coronavirus pandemic, after facing global pressure to allow an international investigation. | @AFP https://t.co/AA0eEBjtQm

Numerous countries including France, Germany, and Britain have urged greater transparency from China over its handling of the virus, while the US and Australia have also led calls for an international inquiry into the origins of the pandemic.

China has previously rejected similar calls for an investigation, accusing the US of “politicizing the issue”.

China has strenuously denied accusations it concealed information relating to the initial outbreak, insisting it has always shared information with the WHO and other countries in a timely manner.

China poses a threat to the world by hiding information about the origin of the coronavirus that it allowed to spread to other countries, U.S. Secretary of State Mike Pompeo had said in a statement.

President Donald Trump’s top diplomat, speaking in a television interview Wednesday, ratcheted up the accusations between the U.S. and China over the virus.

White House adviser Jared Kushner, who is Trump’s son-in-law, also said Wednesday that the president has ordered an investigation into the origins of the virus and will hold those responsible accountable for its spread.

“The Chinese Communist Party now has a responsibility to tell the world how this pandemic got out of China and all across the world, causing such global economic devastation,” Pompeo told Fox News on Wednesday morning, during an interview where he repeatedly criticized China’s government. “America needs to hold them accountable.”

Trump again criticized the World Health Organization during a White House meeting with Louisiana Governor John Bel Edwards. The president has sought to cut off U.S. funding for the UN agency, accusing it of taking Chinese claims about the virus at “face value.” China supports the review.

The comments came after China Central Television’s top evening news program on Wednesday questioned the transparency and accuracy of U.S. data on Covid-19 infections. China supports the review. In recent days, the state television program said Pompeo is “turning himself into the common enemy of mankind” and that he “has exceeded the bottom line of being human.”

China knows that the virus outbreak originated in that country, Pompeo said, and is using “classic communist disinformation” to shift the focus from that, Pompeo said.

“I’ve been heartened to see Australia, other countries joining us, demanding an investigation because while we know this started in Wuhan, China, we don’t yet know from where it started,” Pompeo said. “And in spite of our best efforts to get experts on the ground, they continue to try and hide and obfuscate.”

Kushner, speaking in a separate Fox News interview on Wednesday morning, said Trump had asked his administration to investigate the origin of the virus.

Previous article75 years since end of WW-II: Have we learned any lessons?
Next articleToyota Highlander 2021 to launch soon: Perfect family car

23 July 2021
Previous article75 years since end of WW-II: Have we learned any lessons?
Next articleToyota Highlander 2021 to launch soon: Perfect family car