China to collect samples from moon this year 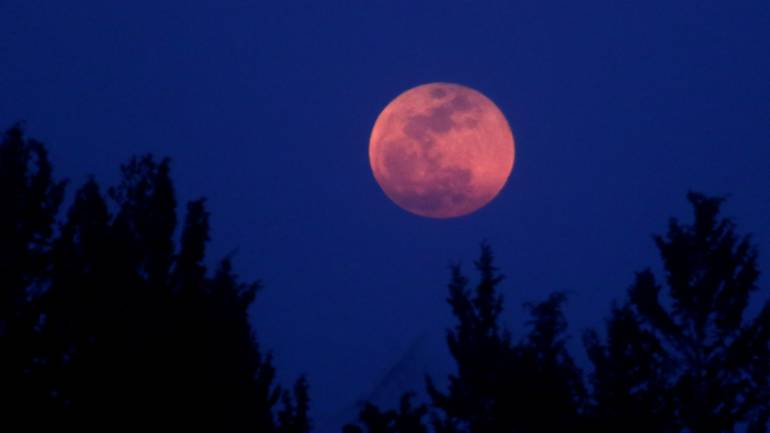 The tasks of the Chang’e-4 include astronomical observation, surveying the moon’s terrain and mineral makeup and measuring the neutron radiation and neutral atoms to study the environment of its far side.

Read more: China lands probe on far side of moon

The Chang’e 5 mission will lay the groundwork for further probes to be sent to the moon’s south pole and possibly to return samples from the far side of the moon, depending on the results collected in the upcoming mission, Wu said.

Tests carried out by future missions could lay the groundwork for building on the moon’s surface, by testing technologies like 3D printing or the use of moon soil in construction, he said.

Microsoft seeks to acquire TikTok after talks with Trump