China to look for life on Mars

China finishes preparations of rover to be sent to Mars in 2020 to hunt for signs of life. 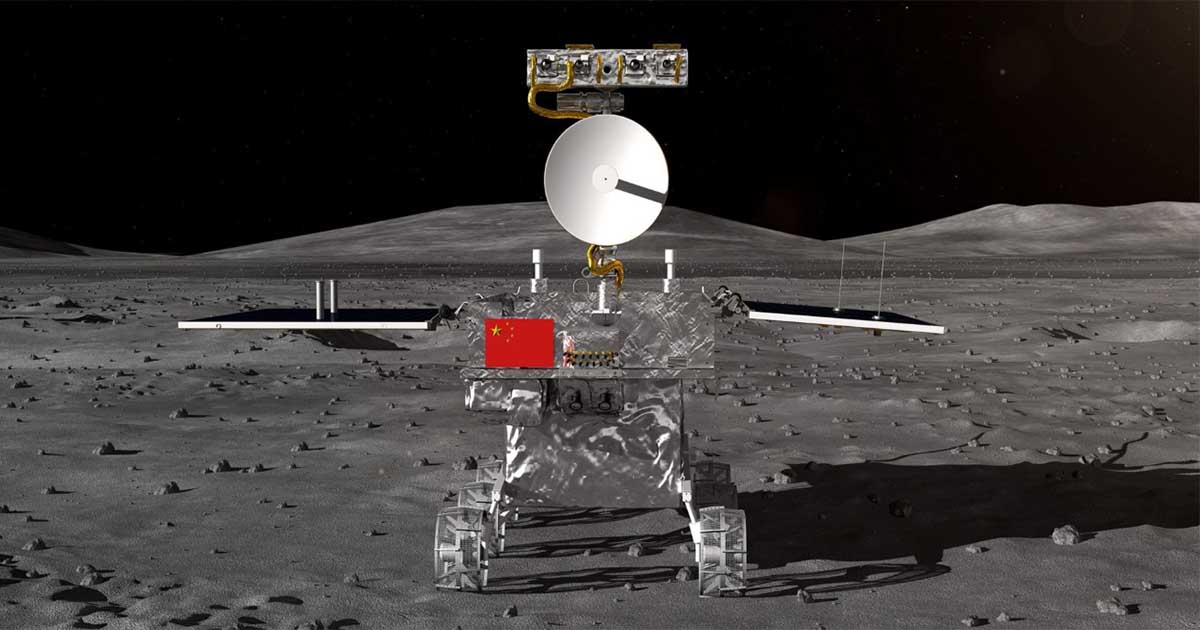 China has made clear its ambitions in space with the announcement that it has completed construction of its first Mars rover, with a mission penciled in for launch sometime in 2020.

The rover’s primary mission is to hunt for signs of life but the probe will also explore whether the planet can be terraformed, to make it completely habitable for humans.

Throughout its mission, the machine will reportedly take atmospheric, topographic, geological and magnetic readings, as part of a feasibility study about future exploration and perhaps even colonization of the planet.

The launch is timed to coincide with the planet’s closest fly-by, which occurs every 26 months and lasts approximately one month.

Given the 10-minute delay in communications getting from Earth to the Red Planet, the probe will need to make its own landing decisions during the so-called “seven minutes of terror” as it enters the Martian atmosphere. So far, just 19 of the 45 human missions to Mars have been successful, the majority of which were orbital or flyby in nature.

Chinese scientists will also have to tackle the inevitable challenge posed by Mars’ many powerful dust storms, which can hit with the power of a force-12 typhoon back on Earth.

Read more: Can we live in Space?

“Although China’s Mars mission has started late, we have a high starting point with the three-in-one design. And we are prepared to face the challenges,” Pang Zhihao, an expert in space exploration technology in Beijing, noted.

Sun Zezhou, chief designer of China’s Chang’e-4 lunar probe, described the development of the Mars rover as “very troublesome” but added that, “It is pressure that brings about technological progress.”

The launch of the Changzheng 5 (“Long March 5”) rocket carrying the rover is expected to take place in July or August 2020 from the Wenchang cosmodrome in Hainan Province. All going to plan, the probe could send data to Earth as early as 2021.