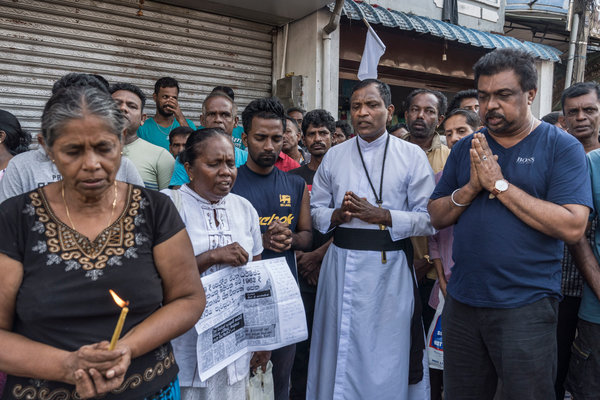 China on Friday warned its nationals in Pakistan of plans for a series of imminent “terrorist attacks” on Chinese targets there, an unusual alert as it pours funds into infrastructure projects into a country plagued by militancy.

Thousands of Chinese workers have gone to Pakistan following Beijing’s pledge to spend $57 billion there on projects in President Xi Jinping’s signature “Belt and Road” development plan, which aims to link China with the Middle East and Europe.

Protecting employees of Chinese companies, as well as individual entrepreneurs who have followed the investment wave along what is known as the China-Pakistan Economic Corridor, has been a concern for Chinese officials.

China’s security concerns abroad have grown along with its global commercial footprint.

“It is understood that terrorists plan in the near term to launch a series of attacks against Chinese organisations and personnel in Pakistan,” the Chinese embassy in Pakistan said in a statement on its website.

The embassy warned all “Chinese-invested organisations and Chinese citizens to increase security awareness, strengthen internal precautions, reduce trips outside as much as possible, and avoid crowded public spaces”.

It also asked Chinese nationals to cooperate with Pakistan’s police and the military, and to alert the embassy in the event of an emergency. It did not give any further details.

Pakistan’s foreign ministry could not be reached immediately for comment.

China has long worried about disaffected members of its Uighur Muslim minority in its far western region of Xinjiang linking up with militants in Pakistan and Afghanistan.

At the same time, violence in Pakistan’s southwestern Baluchistan province has fuelled concern about security for planned transport and energy links from western China to Pakistan’s deepwater port of Gwadar.

China has long worried about disaffected members of its Uighur Muslim minority in its far western region of Xinjiang linking up with militants in Pakistan and Afghanistan.

The Taliban, sectarian groups linked to al Qaeda and the Islamic State all operate in Baluchistan, which borders Iran and Afghanistan and is at the centre of the “Belt and Road” initiative. In addition, separatists there have long battled the government for a greater share of gas and mineral resources, and have a long record of attacking energy and other infrastructure projects.

Islamic State claimed responsibility for killing two kidnapped Chinese teachers in Baluchistan in June, prompting the government in Islamabad to pledge to beef up security for Chinese nationals.

It had already promised a 15,000-strong army division to safeguard projects along the economic corridor.

China’s security concerns abroad have grown along with its global commercial footprint.

In 2016, a suspected suicide car bomber rammed the gates of the Chinese embassy in the Kyrgyz capital Bishkek, killing the attacker and wounding at least three people.