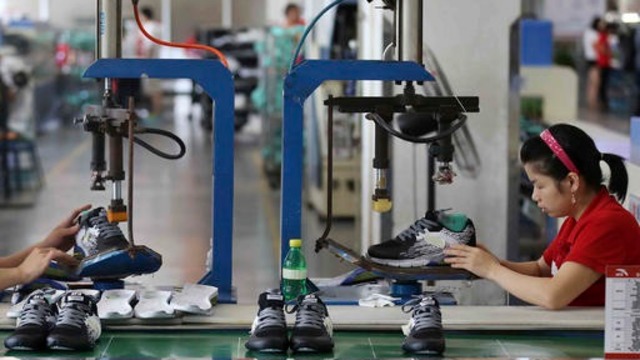 HONG KONG — Private and official surveys showed Tuesday that China’s factory activity rose last month to its highest level in more than two years, suggesting the world’s No. 2 economy is stabilizing. The Caixin monthly purchasing managers’ index climbed to 51.2 in October from 50.1 the previous month.

The report found that production grew at its fastest pace in more than five years as strong domestic demand more than offset a slight drop in new export orders. A separate index compiled by the official Chinese Federation of Logistics & Purchasing found a similar pick-up in output and new orders helped push the reading to 51.2 last month from 50.4 in September.

Both indexes are at their highest since July 2014. They are based on 100-point scales on which the 50 mark separates expansion from contraction. Data on China’s huge manufacturing industry, which employs many millions of workers, is closely watched for indications on the state of the broader economy, which last year expanded at its slowest rate in a quarter century.

The Power Of Siberia: Russia and China paving path for CPEC

China warns US: ‘dangerous moves’ on Taiwan could escalate tensions