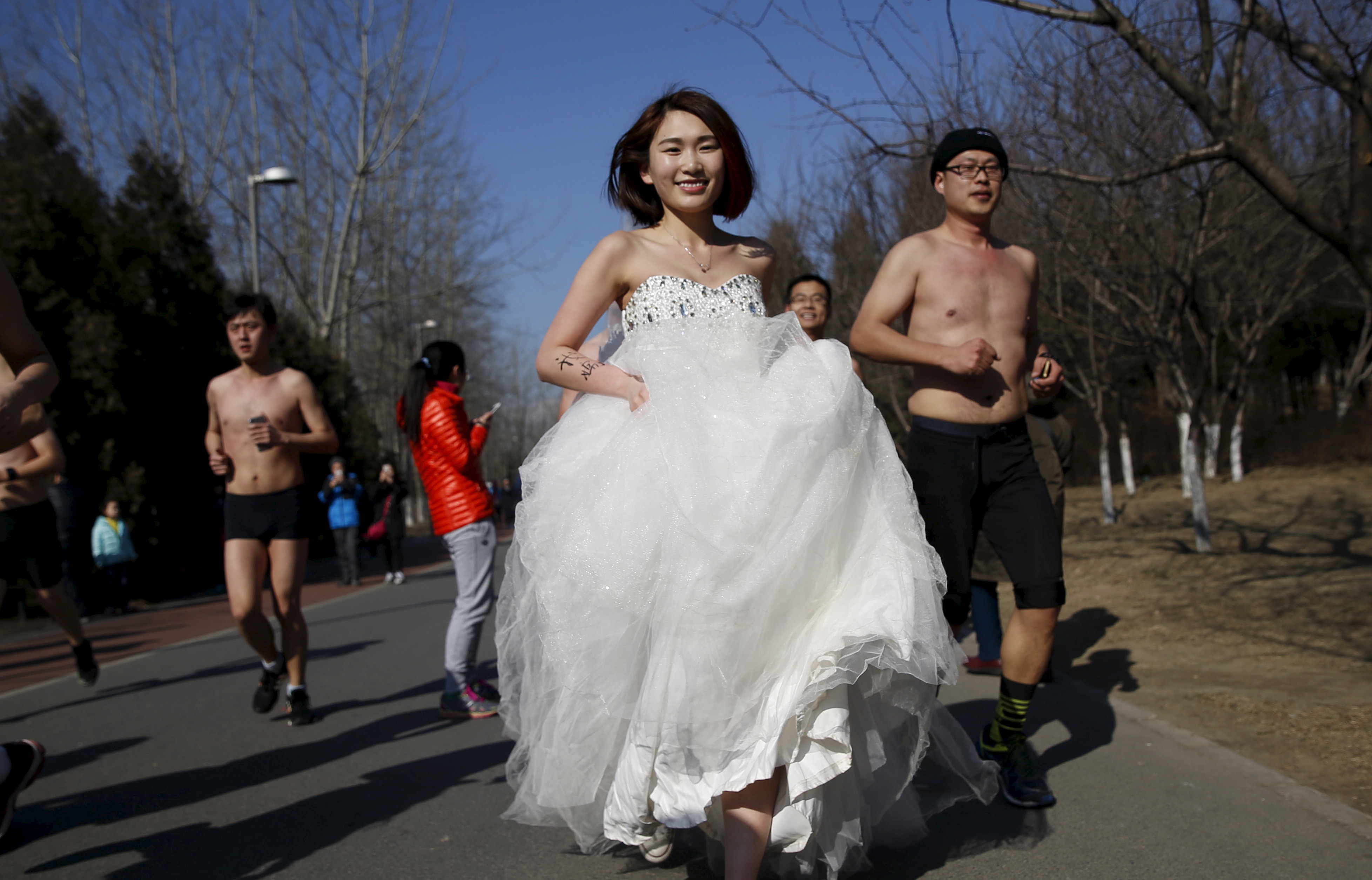 One of the greatest fears of Chinese parents is coming true: China’s young people are turning away from marriage. The trend is also worrying the government. After a whole decade of increases in the national marriage rate, China witnessed its second year of decline in the number of newly registered unions in 2015, with a 6.3% drop from 2014 and 9.1% from 2013. This was accompanied by a rise in the age of marriage, which has increased by about a year and a half in the first ten years of this century.

The decline and delay of marriage in China is part of a global trend. The United States, most OECD nations, and Japan, have all undergone a similar process in recent years, as have other major Chinese societies. Hong Kong and Taiwan, for instance, both have much higher ages of first marriage than mainland China. But in a culture that puts great value on family, parents are alarmed by even the tiniest likelihood that their offspring will remain unmarried and childless.

To access the complete article, please use this link:  The Conversation