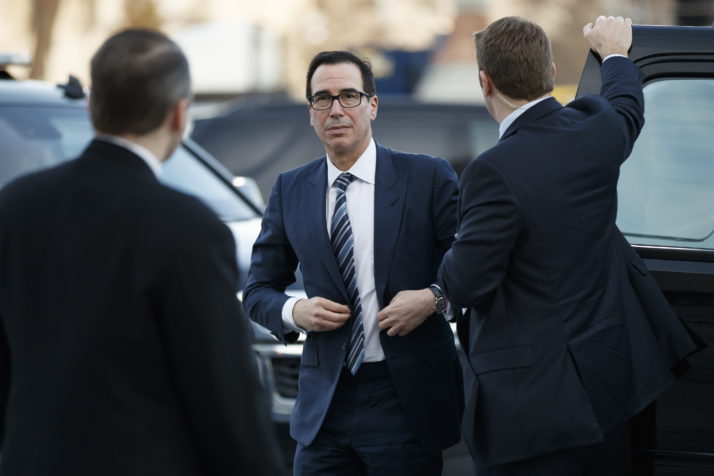 Xi stressed that the world’s second largest economy must make such reforms specific and according to international standards.

China will actively discuss how best to tackle its debt issues and fend off moral hazards this year, Xi said at an economic work meeting.

China’s top leaders have criticized the flow of speculative funds into the property market, which recorded the fastest price gains last year since 2011. That has fuelled a dangerous price bubble and inflated China’s debt load.

To do this, China will establish a long-term mechanism to promote the healthy development of the property market, based on the belief that “houses are for living in, not for speculating”.

Qatar Petroleum partners with ‘Total’ for petroleum investments in Guyana