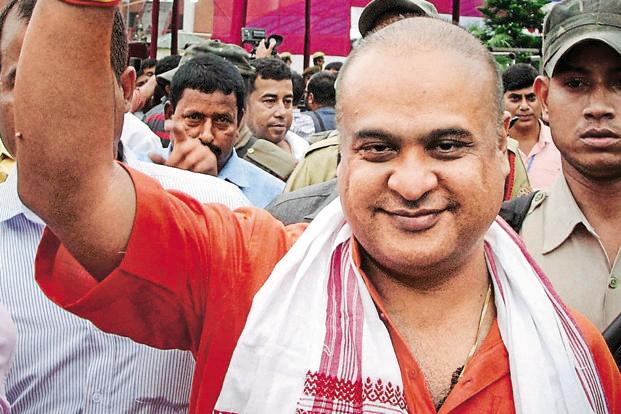 STATING THAT it is his party’s policy to differentiate between Hindu and Muslim migrants, Assam Minister and convenor of the BJP’s North East Democratic Alliance (NEDA) Himanta Biswa Sarma on Tuesday asked the people of the state to choose their enemy — “the 1-1.5 lakh people or the 55 lakh people?” While he did not elaborate on the figures, Sarma seemed to be referring to Hindu and Muslim migrants as he was replying to queries on the opposition to the Citizenship (Amendment) Bill in Assam.

“The whole thing is that we have to decide who our enemy is. Who is our enemy, the 1-1.5 lakh people or the 55 lakh people? The Assamese community is at the crossroads. We could not (save) 11 districts. If we continue to remain this way, six more districts will go out (of our hands) in the 2021 Census. In 2031, more (districts) will go out,” said Sarma, pressing for the Bill. While Sarma referred to “11 districts”, the 2011 Census identified nine districts as areas with Muslim majority, up from six in 2001.

To read full article click on this link: The Indian Express

India is busy in hating Muslims in the age of pandemic!