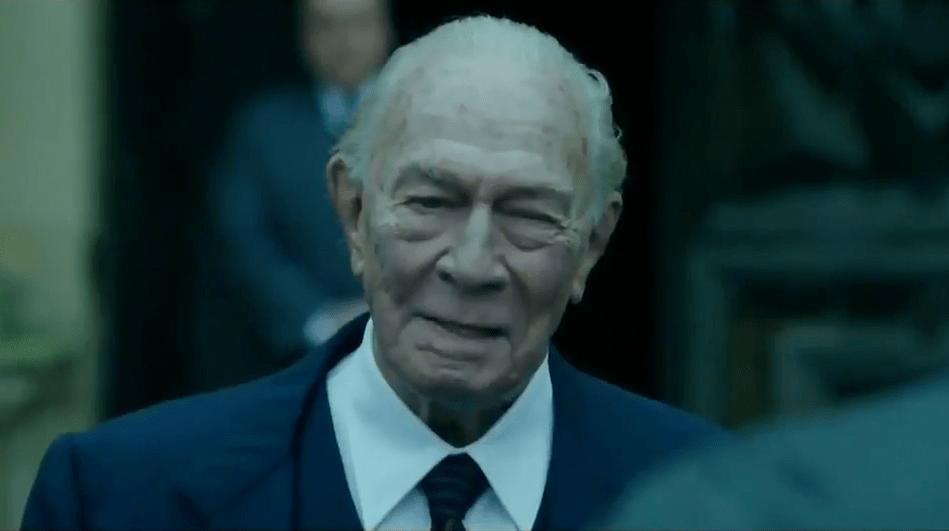 The new trailer for Ridley Scott’s ‘All the money in the world’ features Christopher Plummer as billionaire John Paul Getty after he replaced Kevin Spacey in the movie.

Scott earlier in a bold move dropped Spacey from the movie in wake of multiple sexual assault accusations on the latter.

While the shooting for the movie was concluded in August, Spacey’s scenes were reshot with Christopher Plummer in a short notice of nine days. The reshoot has said to cost around $10 million; a significant addition to the film’s original $40 million budget.

Previously, Ridley Scott spoke candidly about his decision in an interview. He said he made the decision as soon as he first heard the allegations against Spacey. He said, “I sat and thought about it and realised, we cannot. You can’t tolerate any kind of behaviour like that,” the director said. “And it will affect the film. We cannot let one person’s action affect the good work of all these other people. It’s that simple.”

Star Trek actor, Anthony Rapp, accused Spacey of inappropriate sexual advances towards him when he was 14, in 1986.

Spacey, however, does not remember if he approached him in an indecent way. But he responded to the allegations, by saying, ‘I owe him the sincerest apology for what would have been deeply inappropriate drunken behavior.’

The cast and crew of the movie stood in solidarity with Scott’s decision. They have all agreed to re-shoot Spacey’s scenes and are determined to stick to the release date of December 22nd.

Sources say the re-shoot has commenced immediately and Plummer has successfully taken over the role of late oil tycoon J. Paul Getty.

Read more: Avengers 4 to be the last movie of Marvel Cinematic Universe

A publication claims that Plummer was originally Scott’s first choice for the role but studio executives wanted a bigger name for the movie. Hence Spacey was ultimately chosen for the role.

US to deport millions of illegal immigrants from next week