‘Churails’ Ready to Rip Off Misogyny from Gentlemen Of Pakistan 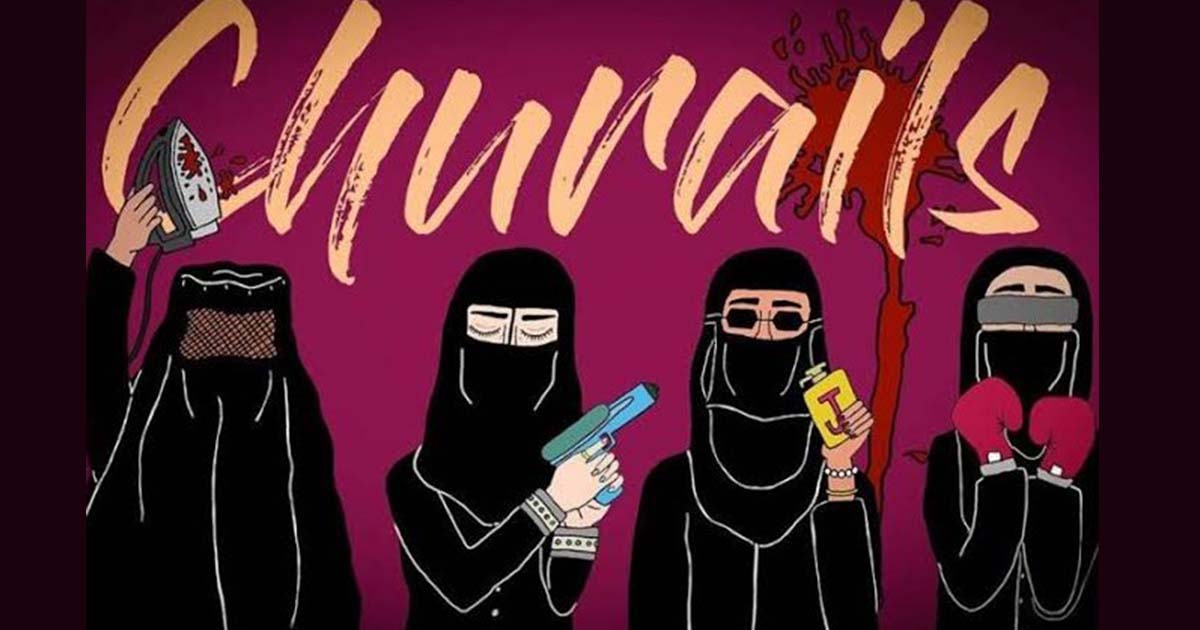 Acclaimed director, Asim Abbasi, is set to release his web series ‘Churails‘. He recently uploaded the poster of his upcoming project on social media.

He captioned the poster, “Get ready ladies and gentlemen, especially gentlemen. A few vibrant witches are on their way to rip you off of your deep-rooted misogyny.”

His captions hint for a women-oriented film, speaking for their rights and tackling misogynistic mindset in the film. The web series will be released in 2020.

Much of the details about the web series is still a mystery and be shared in the future. The director has also refrained from telling the platform where the series will be received.

Asim Abbasi, who debuted with the widely-acclaimed movie, ‘Cake’ has already garnered praises of critics for his directorial skills.

Cake, which released worldwide this March, has been generating buzz since its release and despite the movie being an indie film, it has played out well with audiences generating Rs 12 crore as of this post. Now the director is set to bring three new movies to life.

With people calling Cake the best Pakistani movie ever made, it’s no surprise that more and more people are eager to work with Asim Abbasi. The production companies behind the first movie ZAB Films and B4U Motion Pictures have already made a deal with Abbasi for his next three films. The movies will be a blend of comedy, thriller, and drama. The first of the three will possibly be released sometime next year and is said to be a coming-of-age story.

He has already won the award for Best Director for his directorial debut ‘Cake’ at the UK Asian Film Festival.

With the majority of the local films being either romantic-comedy or comedies, ‘Churails’ seems to be equally unique like ‘Cake’. The movie is anticipated to meet similar success like ‘Cake’, which has already several international accolades.

Previous articleSunny Deol: From Attacking Pakistan In Movies To Seeking Permission To Visit
Next articleMyth of Police Reforms

22 September 2021
Previous articleSunny Deol: From Attacking Pakistan In Movies To Seeking Permission To Visit
Next articleMyth of Police Reforms

‘Spider-Man’ flies again across the charts!