Chairman Joint Chiefs of Staff Committee Gen. Zubair Mehmood Hayat is set to retire on November 27 (tomorrow). He held several key positions during his service and always shown unwavering commitment to his professionalism. 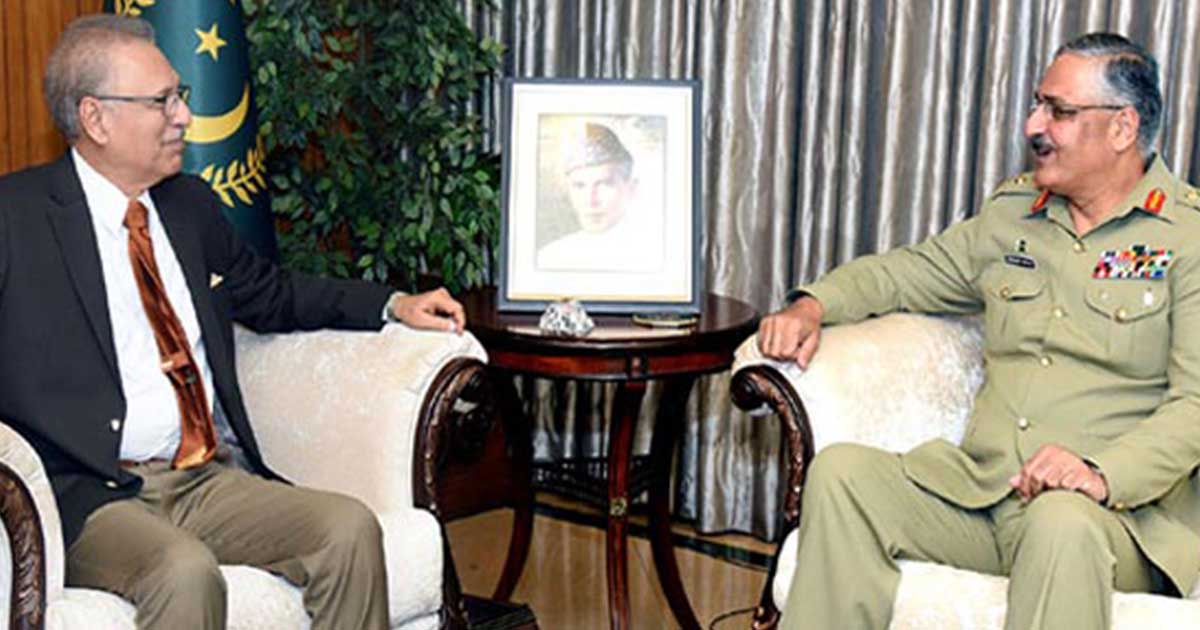 Chairman Joint Chiefs of Staff Committee Gen. Zubair Mehmood Hayat is to retire on November 27, 2019. He has held farewell meetings with President Dr. Arif Alvi and Prime Minister Imran Khan. Gen. Mehmood is known for his professionalism and uprightness, both the President and the premier noted it.

Our Strategic forces are under the Command of Chairman Joint Chief General Zubair Hayat. I personally know him. Have met many times….a deep & wise officer….who rose to the challenge with great courage….
This clash was a precious lesson in Quad Services deployment in tandem.

General Mahmood paid a farewell call on President Dr. Arif Alvi in Islamabad on Friday. The president lauded the services rendered by the outgoing Chairman Joint Chiefs of Staff Committee for the defence of the country. He said that General Zubair Mahmood Hayat is a true professional soldier and has been instrumental in increasing the efficiency and professionalism of the armed forces. The president also wished him good health, success, and happiness in his future life.

Who is Gen. Zubair Mahmood Hayat?

He has been Adjutant at PMA, Brigade Major of an Infantry Brigade, Army and Air adviser at Pakistan embassy in UK. He has also been Chief of Staff of a Strike Corps, Private Secretary to COAS and Director General Staff Studies Directorate at GHQ. Moreover, Gen. Mahmood has also held the appointment of Director General Strategic Plan Division (SPD). He has also commanded 31 Corps Bahawalpur.

In 2000–2001, Lieutenant-Colonel Hyatt commanded the infantry regiment during the times of military tension between India and Pakistan.

In 2013, Lieutenant-General Hayat was elevated as a field commander of the XXXI Corps, stationed in Bahawalpur but this appointment remained short-lived. In December 2013, he was appointed as Director-General of the Strategic Plans Division Force (SPD Force), which is responsible for providing protection to the country’s nuclear arsenals.

In 2015, Lt-Gen. Hayat was again posted at the Army GHQ and appointed as the Chief of General Staff under army chief General Raheel Sharif.

Washington Eager to Rebuild Relations with Pak and mediate on Kashmir