CM Delhi, Arvind Kejriwal, might have forgotten the persecutions of Muslims in recent riots in February 2020 but the disgruntled members of the Muslim community reminded him of his role in assaulting and terrorizing them, in response to his latest tweet. 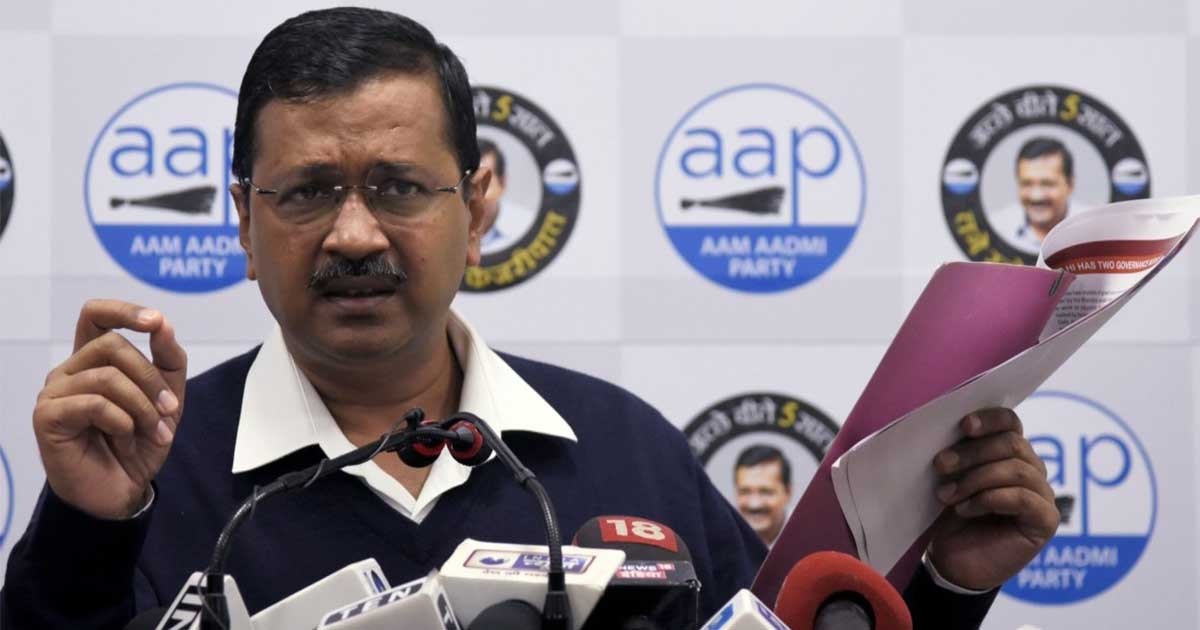 He took to Twitter to greet Muslims on Shab-e-Baraat with a message to pray at homes instead of mosques as a precaution against coronavirus. His message met an outrage on social media.

A huddle of social media users lashed him for faking concerns for Muslims, accused him of being a soft supporter of BJP and a complicit in heinous anti-Muslim riots in Delhi in February 2020.

The furious netizens even labelled him a traitor. Some even went on to say that he has sold his soul to Prime Minister Narendra Modi who is accused of stoking anti-Muslim violence, intolerance and, hatred under his leadership.

Aam Aadmi Party Supremo, Arvind Kejriwal, is in crosshairs for taking action against the Muslim missionary group after authorities took action against them for holding an annual conference despite a ban on the social gatherings.

Earlier, Kejriwal had ordered the FIR against a maulana for leading the congregational in West Nizamuddin in South Delhi after several people who attended the gathering showed symptoms of coronavirus.

The congregation attracted immense criticism across India with top government officials slammed the community for risking the lives of people in the country.

Delhi BJP MP Gautam Gambhir said in a tweet that the “wrong action of the organizers could lead to a disaster of gigantic proportions”.

Meanwhile, the organizers cited a statement of Union Health Ministry that said coronavirus is not an emergency, in their defence.

Why ‘Padmavati’ is facing opposition from Rajput Community?