A sum of Rs4,000 will be given to 2.5 million deserving families under the plan. Buzdar said that financial grant under Chief Minister Punjab Insaf Imdad Package would be in addition to the relief package of the federal government to facilitate the daily-wagers amid a health crisis. 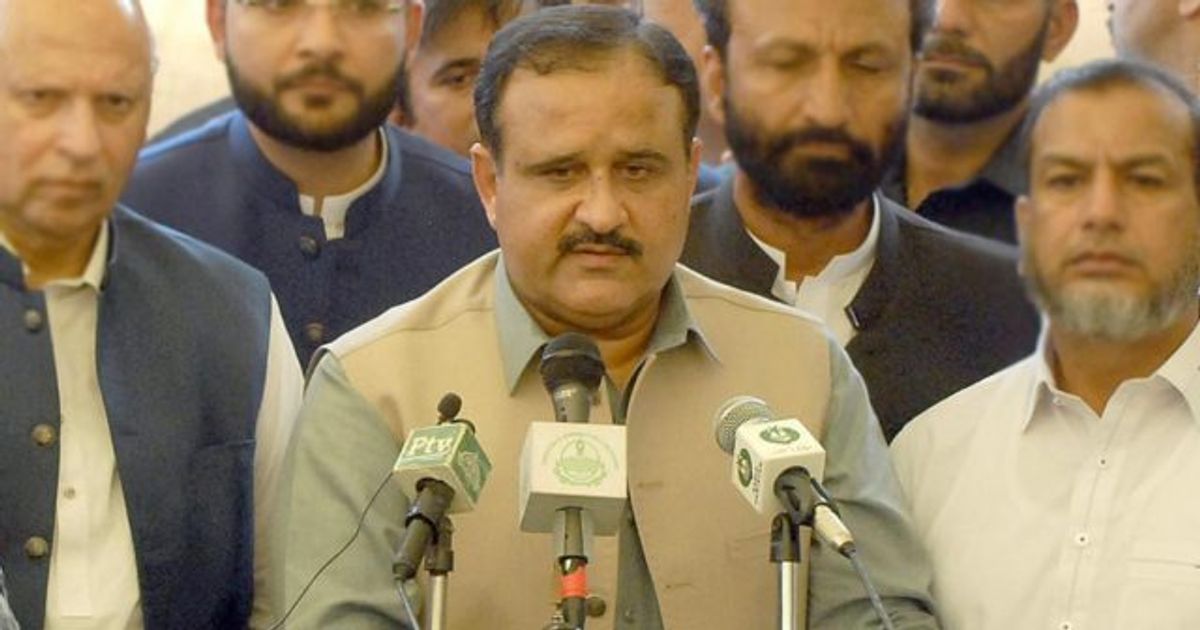 Chief minister Punjab  Usman Buzdar presided over a meeting at his office in Lahore on Monday in which he approved the Chief Minister’s Insaf Imdad Package worth Rs10 billion.

A sum of Rs4,000 will be given to 2.5 million deserving families under the plan. Buzdar said that financial grant under Chief Minister Punjab Insaf Imdad Package would be in addition to the relief package of the federal government to facilitate the daily-wagers amid a health crisis.

Giving details of the package, CM Buzdar said that the applications for the plan would be received online and after the verification process, the money would be transferred online to those deserving of it.

In his previous address, Prime Minister Imran Khan had announced allocation of Rupees 200 billion for labor class. This funding has been allotted to the laborers to help them in the wake of this crisis as they won’t be able to earn during the lock down.

Imran khan apprised the public of his concerns regarding the possibility of a curfew. He said that European countries can afford a curfew but a third world country like Pakistan where the poor class comprises of daily wagers cannot survive a nation-wide lock down. He further added that it is indeed worrisome how these daily wagers will be able to get food when they are prevented from earning.

He stated that sadly most of the decisions in our state are made according to feasibility of the elite class. It is to be considered that how food will be supplied to underprivileged class, or the supplies to hospital and the effect of suspension of transport services while enacting these lock downs.

He quoted an example that there has been shortage in supply of pulses due to the shutdown of Karachi port. He stated that “The port has been reopened as seventy percent of our pulses are imported.”

Khan also announced Rupees 100 billion worth of tax refunds, a sum of Rs.100 billion for the small and medium industries, Rs.50 billion for utility stores, Rs.50 billion for purchase of required medical equipment and an amount of Rs.150 Billion is reserved for low income families. Expansion of Panah Gah, installment plans for payment of utility and gas bills and Rs.25 billion will be granted to NDMA (National Disaster Management Association) to secure kits and equipment from other countries.

Lastly, he declared that a special package will be announced soon for the construction sector as well as it contributes adequately to the economy of Pakistan.