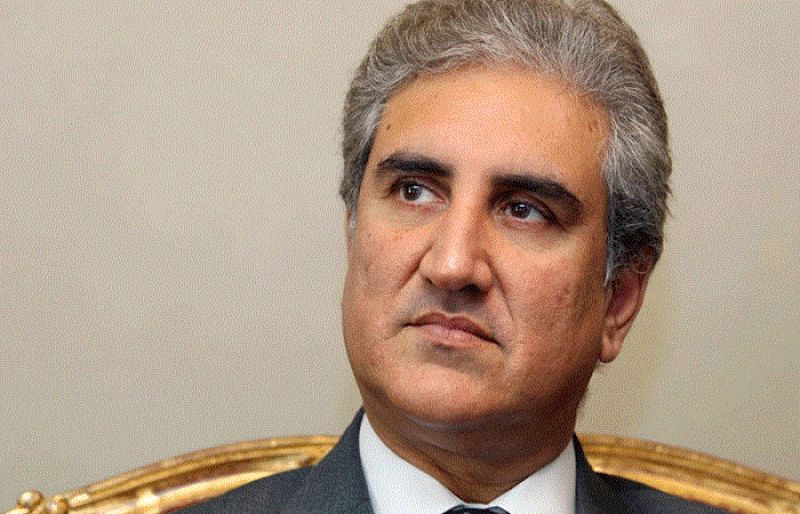 The Pentagon has decided to withhold a significant chunk of the allotted $900 million Coalition Support Fund(CSF) citing Pakistan’s inability to take down the Haqqani Network. The US believes that the militant outfit is impeding peace in Afghanistan by using Pakistani soil.

This comes at a time when the US is undertaking an extensive Afghan policy review. The new Afghan strategy will be applied to Pakistan as indicated by Defense Secretary, James Mattis earlier this week.“The funds could not be released to the Government of Pakistan at this time because the secretary could not certify that Pakistan has taken sufficient action against the Haqqani Network,” Adam Stump, a Pentagon spokesman, said in a statement.

Pakistan was imbursed $550 million of the CSF earlier this year.Coalition Support Fund (CSF) authority reimburses key cooperating nations which provide military, logistical and other support to combat operations undertaken by the US. Pakistan, having received over $14 billion since 2002, is the largest beneficiary of the CSF reimbursements.

Lawmakers in the US have been clamoring to exert more pressure on Pakistan for its alleged complicity in sabotaging peace and security in Afghanistan.

“The Department recognizes the significant sacrifices the Pakistan military has made in the fight against terrorism and appreciates Pakistan’s continued support for the transit of material to coalition forces in Afghanistan,” Stump said.

Read more:The AF-Pak cat will be out of the White House bag…

Lawmakers in the US have been clamoring to exert more pressure on Pakistan for its alleged complicity in sabotaging peace and security in Afghanistan. Senator John McCain, who is battling with cancer, earlier this month warned Pakistan to change its behavior before the US changes itself.

Over the past few months, top officials and legislators have given tough statements against Pakistan, which have compelled analysts to predict the US to take a tough line on Pakistan.

However, pandering to the majority in Washington two US lawmakers, Congressmen Ted Poe and Rick Nolan last month introduced a bipartisan bill in Congress, seeking to revoke Pakistan’s status as a major non-Nato ally (MNNA); claiming that Pakistan’s alleged inability and unwillingness to halt forces was inimical to US interests.

Stump, however, said that Pakistan still has time to mollify Mattis over the certification issue. At a time, when the Afghan theater continues to be beset with multifarious security threats and challenges, strained Pak-US ties are least desired.

Of strategy and geopolitics

Despite hardened stances toward Pakistan, there are voices in Washington which still believe that it is imperative for the US to elicit Islamabad’s support. Last month US State Department’s spokesperson, Heather Nauert said: “The United States and Pakistan have a close partnership on regional peace, security, prosperity, and stability. And we continue to work with the government of Pakistan on areas — many areas of mutual interest, including counterterrorism.”

While the brazen attacks by the Taliban and the ISIS-K have dented the Afghan state institutions, it has also posed questions aplenty on the US strategy in Afghanistan. Pakistan has effectively dispossessed militant groups from its soil and hence rejects all allegations hurled by the US and Afghanistan.

While Afghanistan remains the bone of contention between the two countries, the “counter China” drive is also a factor in the estrangement.

The US has solidified its ties with New Delhi, much to the consternation of Pakistan. The Modi-Trump meet up last month saw both leaders taking a firm position against China and Pakistan.

While Afghanistan remains the bone of contention between the two countries, the “counter China” drive is also a factor in the estrangement. While Pakistan and China have ramped-up their cooperation, especially in the realm of economics, India is on the cusp of war with China.

It is reasonable to expect a downward spiral in the relations between Pakistan and the United States. The likely contours of the new strategy will, by all intents and purposes adopt a very strong toolkit for Pakistan.

Abandonment is a risky option which will likely to have an adverse impact on the drive against the epidemic of terrorism in the region.

With the Afghan marsh getting deeper, it would be important for all stakeholders to come together and chalk-out a plausible end to the saga. The US has ruled-out talks with the Taliban, which has in effect outlawed an end to the attritional fighting. One could expect further attacks inside Afghanistan, and it becoming a heated battleground for regional and world powers.

Read more: Is Pakistan still indispensable for the US in the region?

Pakistan and the US will have to come to grips with each other’s legitimate concerns in the region. Abandonment is a risky option which will likely to have an adverse impact on the drive against the epidemic of terrorism in the region.