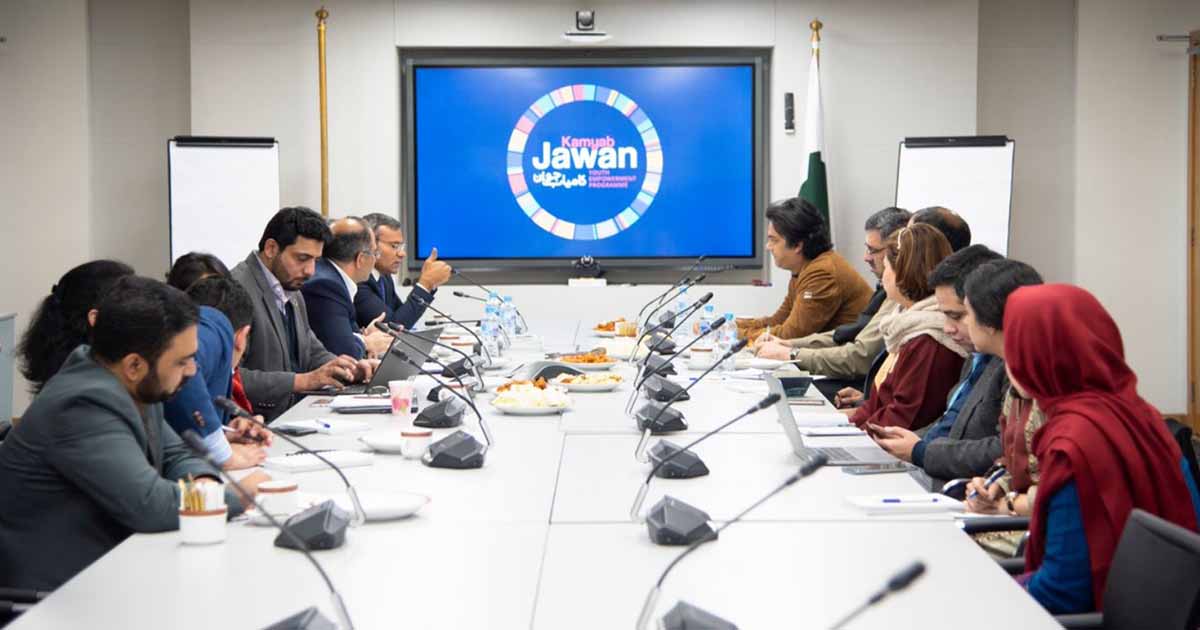 The Pakistan Tehreek-e-Insaf (PTI) government has decided to launch an upholstered version of the Prime Minister’s youth loan scheme, initiated by the previous PML-N led government, under the banner “Prime Minister’s Kamyab Jawan Programme” in an effort to create 2 million jobs through small and medium enterprises (SMEs).

As of April 2019, 5.9% of Pakistan’s total population is actively searching for employment. Under the PTI’s loan programme, the government will disburse Rs200 billion and will provide a subsidy of Rs24 billion over the next five years by not charging any interest on the loans.

The Prime Minister’s Youth Business Loan Scheme which was initiated by the previous administration of Pakistan Muslim League-Nawaz (PML-N), will cease to exist in letter after Prime Minister’s Kamyab Jawan programme’s launch. It was reported that Prime Minister Imran Khan has ordered a committee to be formed compromising of Federal Minister for Communications Murad Saeed, Adviser to prime minister on Finance Dr Abdul Hafeez Shaikh and Special Assistant to prime minister on Youth Affairs Muhammad Usman Dar to conclude the loan programme.

Special Assistant to the Prime Minister on Youth Affairs Muhammad Usman Dar had earlier called on Chairman of the Higher Education Commission Dr Tariq Banuri to discuss establishment of Green Youth Movement (GYM) clubs and introduction of the Prime Minister’s Startup Pakistan programme in all public and private sector universities of Pakistan to run under the umbrella of Prime Minister’s Kamyab Jawan Programme.

US should learn from Pakistan to defeat COVID-19, suggests top US economist