In the latest development, Chief Justice of Pakistan Asif Saeed Khan Khosa has made it clear that a bank account cannot be opened until the involvement of bank officials. CJP maintained that the role of bankers in opening fake bank accounts for money laundering is important. 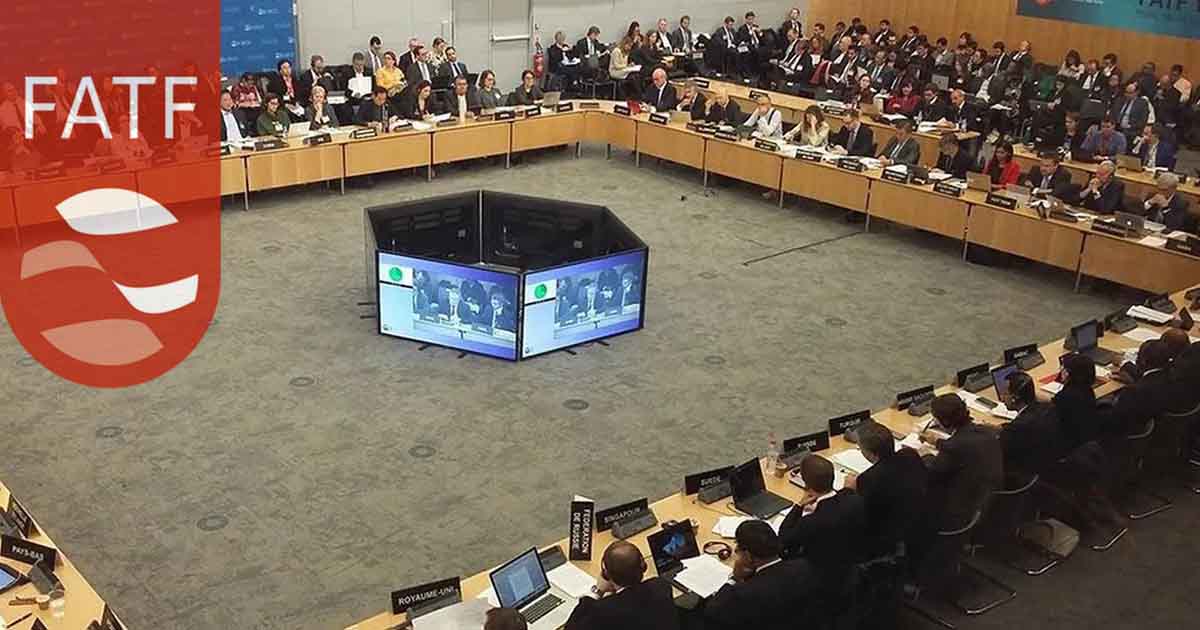 The CJP passed the statement while hearing a case related to opening of fake accounts. The apex court was hearing the case on the plea submitted by Senior Assistant Bank Mohammad Anwar.

The CJP elaborated that an account was opened with RS100,000 and somehow turned the amount into Rs900,000. The lawyer of the accused said that his client had opened accounts in different branches of the same bank. The CJP said that the accounts are not opened without a verification process and a three-year sentence was quite less in the case.

The incumbent government is reportedly taking all possible measures in order to counter the challenge of fake bank accounts and money laundering.

Former President Asif Ali Zardari is also accused on money laundering through creating fake bank accounts. He has been arrest by the National Accountability Bureau (NAB) after his bail plea was rejected by the Islamabad Hugh Court (IHC). It is believed that the former president misused his authority and helped creating fake bank accounts which caused heavy losses to the national exchequer.

Read more: FATF lands in Pakistan for evaluation of action against money laundering

Pakistan is committed to stop the terror financing and money laundering to get out of the Financial Action Task Force’s (FATF) grey list. The said anti-terror watchdog has urged the country to take some serious measures to stop money laundering. Prime Minister Imran Khan welcomed the suggestions and maintained that it was in the best interest of the country to stop such illegal activities which cause heavy loss.

The incumbent government is reportedly taking all possible measures in order to counter the challenge of fake bank accounts and money laundering.