Complete your sleep or develop Alzheimer’s disease & memory problems, Choice is yours!

If you have sleep problems you are more likely to get memory-related diseases. Sleep actually triggers changes in the brain that solidify memories—strengthening connections between brain cells & transferring information from one brain region to another. An easy way to trick your brain into sleeping more is to strengthen your belief in its benefits. So read this to strengthen your belief in sleep. 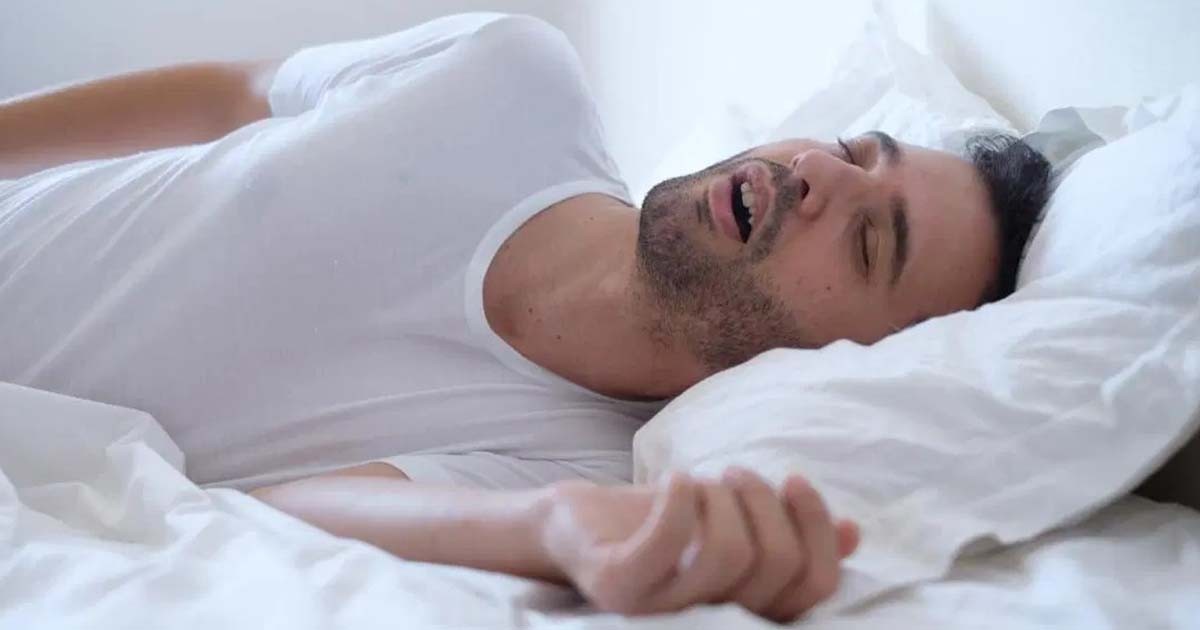 Scientists have found amyloid plaques, which are a characteristic of Alzheimer’s disease, in the brains of people with sleep apnea.

The scientists published their findings in the journal JAMA Neurology.

Sleep apnea is a sleep disorder where a person involuntarily pauses breathing while asleep. The most common form of this condition is called obstructive sleep apnea. It occurs when a person’s upper airway becomes blocked as they sleep.

If left untreated, people with sleep apnea may develop other health complications, such as heart disease, high blood pressure, stroke, and depression.

Researchers have long suspected that sleep-disordered breathing, such as sleep apnea, increases the risk of developing Alzheimer’s disease. However, they could not pinpoint the biological mechanisms that link these two conditions.

Alzheimer’s disease is a leading cause of dementia in older people. Scientists estimate that 43.8 million people live with dementia globally.

A study in 2017 concluded that around 5% of people living in Europe have Alzheimer’s disease.

Read more: Scientists prove that ‘sleep on it’ is the right approach to solve problems

The scientists recruited 127 retired men and women over the age of 65 living in France and already enrolled in a European-wide clinical trial assessing mental health and well-being in an aging population.

All of the participants answered questionnaires about their cognitive function and sleep quality. Only people who had no symptoms of memory loss could take part in the study.

The researchers gave each person a portable home device to record their sleep quality and breathing as they slept.

By measuring the frequency and duration of a drop in the participant’s nasal pressure, the researchers could split the participants into two categories: those with and without sleep-disordered breathing.

‘IS-Khurasan Province’ might drag Russia into the Afghan quagmire