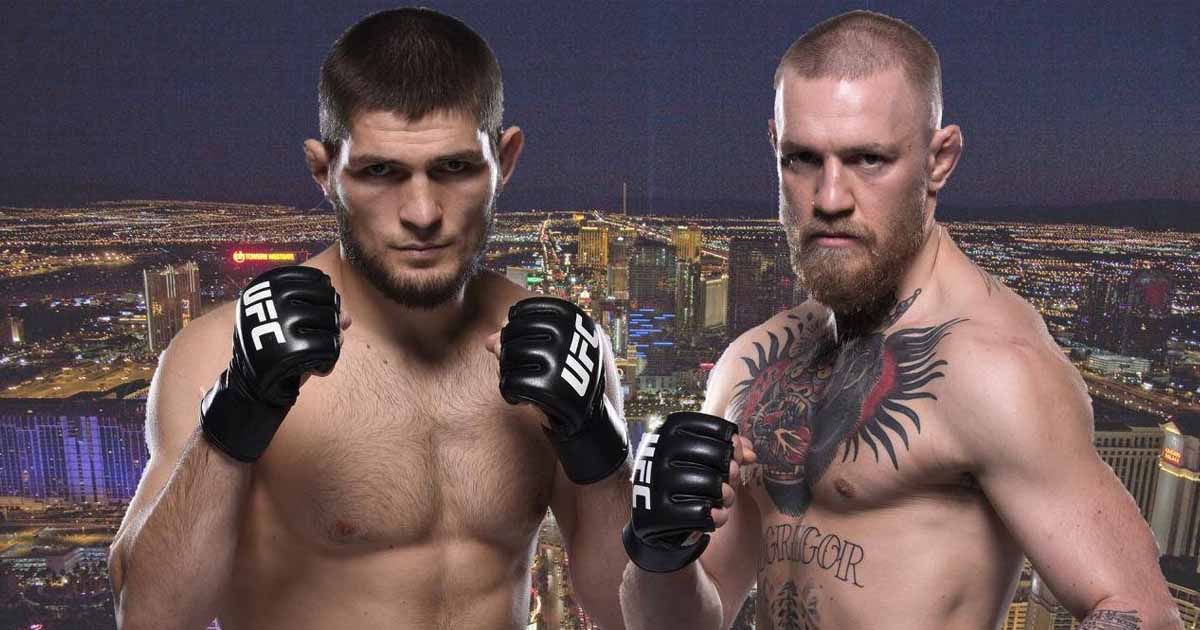 Former UFC featherweight and lightweight champion Conor McGregor, who wasn’t expected to return until early 2020, could make a high profile return as early as September, with Dana White hinting that he could appear at UFC 242.

That’s according to UFC president Dana White, who dropped the news in Edmonton during the UFC 240 post-fight press conference.

Khabib Nurmagomedov faces Dustin Poirier in Abu Dhabi in the early autumn with White not ruling out the possibility that McGregor will step in to replace either fighter should one of them fall out of contention between now and fight night.

“Khabib and Poirier are fighting,” he said.

“You know how this business works: anything can happen and usually does!”

“So I think he’s just sort of waiting to see how it all plays out and does he have an opportunity somewhere to jump in and make something happen.”

White revealed he’d spoken to McGregor as recently as last week, and his comments in Edmonton suggested the Irishman would be keen on jumping back into the mix at the 11th hour if an opportunity opened up.

And with the UFC now looking to implement insurance policies in the form of backup fighters – Alex Volkanovsi traveled 38 hours to Edmonton as a backup fighter for the Max Holloway-Frankie Edgar fight at UFC 240 this past weekend – having McGregor primed and ready would represent a lucrative backup for White and the UFC.

However, as thrilling as it would be for McGregor to return, especially in a potential rematch with Khabib, whom he lost to back in October, his continuing recovery from an injury to his left hand suggests that 2020 still remains the more likely return for the 31-year-old Dubliner.

US slaps sanctions on Iran envoy to Yemen’s Huthis

CPEC: Gawadar Port can change the destiny of Afghanistan