Pakistan’s top court has suspended the verdict of the subordinate courts and ordered not to release prisoners involved in NAB and high profile cases under the pretexts of Coronavirus outbreak. 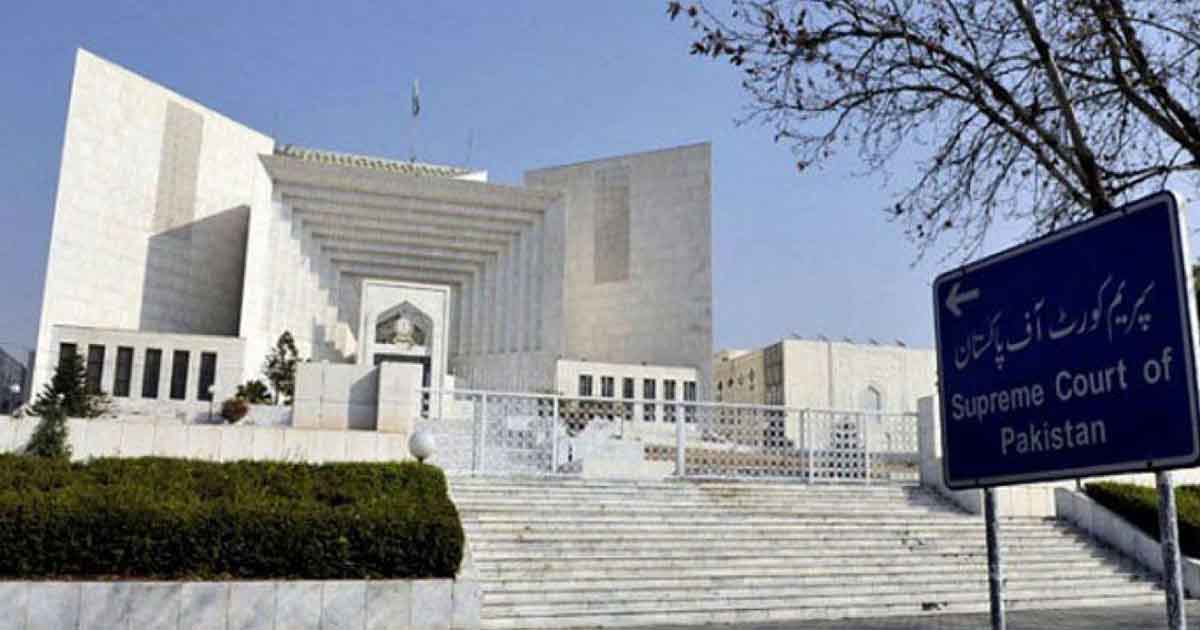 The Supreme Court of Pakistan on Tuesday declared high courts’ decision to release under-trail prisoners amidst the corona virus pandemic in the country as null and void. A five-member bench headed by Chief Justice of Pakistan Justice Gulzar Ahmed announced the decision in prisoners’ release case.

The SC accepted the Attorney General of Pakistan’s recommendations and ordered to arrest all released prisoners.

The release of prisoners involved in NAB and high profile cases will be decided according to law, said SC in a verdict. The people accused of violence against women and children won’t be released, it added.

During yesterday’s hearing, the SC bench remarked that the court could not release the prisoners and wants to analyze the federal government’s performance to counter the pandemic.

Several high courts, including the Islamabad High Court, last week, had ordered the release of over 500 under-trial prisoners and those already sentenced for their involvement in petty crimes, to reduce the burden on the jails. “Corona virus is a serious issue but the decisions taken in haste and fear won’t work,” Chief Justice of Supreme Court Gulzar Ahmed remarked.

Federal Minister for Human Rights Shireen Mazari submitted a report in the Supreme Court (SC) pertaining to the release of prisoners, as the corona virus nationwide tally crossed 3,100 on Sunday.

It is important to note that the federal health ministry has told the apex court that corona virus cases in Pakistan may rise to 50,000 by April 25 – a projection based on the pandemic’s trends in other countries.

The Ministry of National Health Services Regulations and Coordination has submitted a report to the Supreme Court five-judge larger bench, which is hearing a petition filed against March 20 order of the Islamabad High Court (IHC) to release under trial prisoners (UTPs).

According to the report, the tally of corona virus infections may top 50,000 by April 25. Some 2,392 of these infections might be in critical condition; 7,024 in severe condition and 41,482 facing mild infection.

There were over 1,500 senior citizens in prison across the country, the report further stated, recommending the immediate release of elderly prisoners, differently-abled and those with underlying health concerns.

“As our prisons are not highly equipped to provide care/intervention, it is strongly recommended that elderly, differently-abled and the persons who are suffering from health conditions be immediately released to comply with the Basic Principle for Treatment of Prisoners (adopted by United Nations General Assembly resolution) which emphasized the principle 9 that prisoners shall have access to health service available in the country without discrimination on the ground of their legal situation,” the report observed.

Mazari also requested the apex court to allow provincial governments to remit sentences where possible and permitted, under Section 401 of the Code of Criminal Procedure.

Importantly, Pakistan’s Supreme Court last Monday halted the release of hundreds of prisoners who were supposed to be set free in an attempt to stem the spread of corona virus in the country’s overcrowded jails.