Coronavirus: EU is facing the biggest crisis since its founding, Merkel

German Chancellor Angela Merkel termed the ongoing coronavirus crisis as the biggest test the European Union has ever faced since its creation. The virus has devastated the economies of key European countries like Italy, Spain, France, and Germany. Considered to be the developed world, this coronavirus epidemic has altered the economies of European countries to a level unmatched in history. 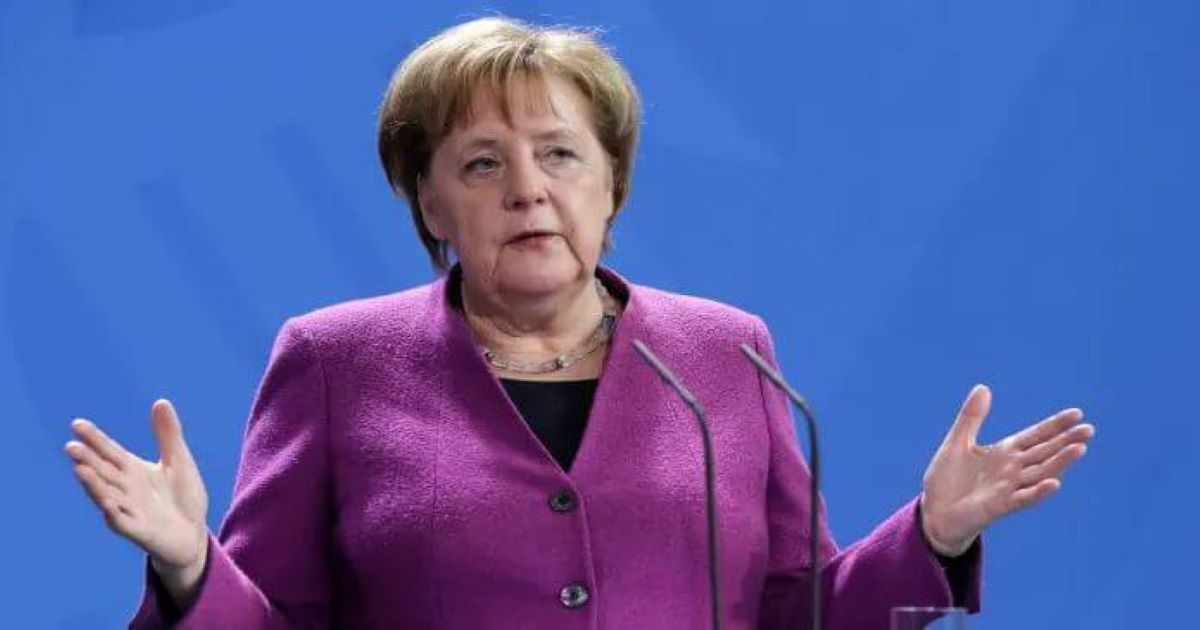 The coronavirus pandemic is the biggest test that the European Union has faced in its history, Chancellor Angela Merkel said Monday, stressing that Germany is “ready to contribute” to boosting the bloc.
“In my view… the European Union stands before the biggest test since its founding,” Merkel told journalists ahead of a key eurozone finance ministers’ conference to draw up an economic rescue plan for the bloc.

“Everyone is just as affected as the other, and therefore, it is in everyone’s interest, and it is in Germany’s interest in Europe to emerge strong from this test.”

Discussions between EU leaders over what a possible aid package would consist of have been fraught with nations hardest hit in the health crisis pitted against economically stronger countries.

Italy, France, and Spain have been imploring Germany, Austria and the Netherlands for common debt facilities to cushion the economic impact of the virus.

But conservative politicians in the north fear the plans would mean the eventual mutualization of all sovereign debts and their taxpayers footing the bill for supposed southern profligacy.

At Monday’s press conference, Merkel reiterated her government’s stance of activating the European Stability Mechanism bailout fund, which German Finance Minister Olaf Scholz has said could be triggered “with no senseless conditions” to help struggling states.

But she made no mention of the controversial common debt facilities dubbed “coronabonds”.

Merkel also said a lesson to be learnt from the pandemic was that Europe needed to develop “self-sufficiency” in manufacturing of crucial medical gear such as masks.

“Regardless of the fact that this market is presently installed in Asia… we need certain self-sufficiency, or at least a pillar of our own manufacturing” in Germany or elsewhere in the European Union, she said.

Cases in the Europe are gradually on a descreasing path as France reported a downturn in coronavirus cases for the first time.

On American hard drives, the most accurate 3-D model of Notre-Dame

Pope in Sicily to honour priest killed by mafia