Doctors at the elite hospitals who treat Al-Saud members are preparing as many as 500 beds in an anticipation of the influx of royal family members and people close to them. 'High alert' has been issued by hospitals in the latest development. 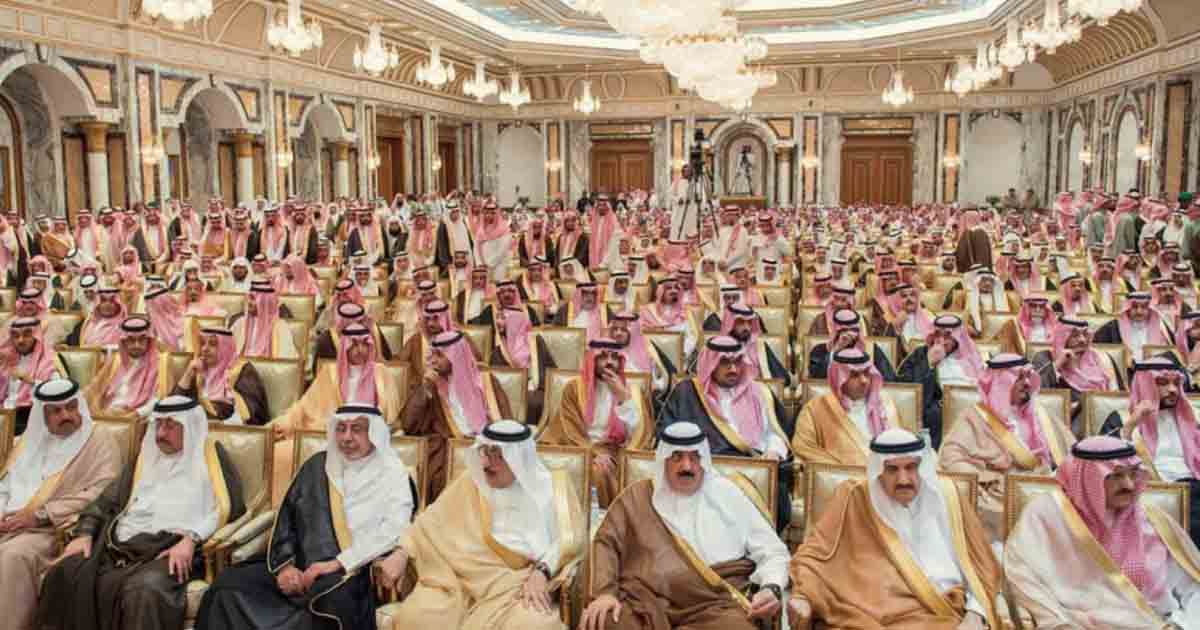 Nearly 150 members of the Saudi royal family are reported to be infected with coronavirus, claims the reports.

A senior royal, Saudi Prince Faisal bin Bandar bin Abdulaziz al-Saud, a 70-year-old governor of Riyadh is reportedly in the hospital’s Intensive Care Unit (ICU) after contracting the disease. Several other dozens of royal family members have also been infected with the disease, claim the alarming reports from Saudi Arabia.

Riyadh governor is in intensive care with the coronavirus. Several dozen other members of the Saudi royal family have been sickened. The elite hospital that treats Al Saud clan are expecting influx. Up to 150 royals infected.

Doctors at the elite hospitals who treat Al-Saud members are preparing as many as 500 beds in an anticipation of the influx of royal family members and people close to them. ‘High alert’ has been issued by hospitals in the latest development.

The Saudi royal family is estimated to have 15,000 members.

“Directives are to be ready for V.I.P.s from around the country,” operators of the King Faisal Specialist Hospital wrote in a letter sent out to other senior doctors.

“We don’t know how many cases we will get but high alert,” New York Times quoted the letter as relaying instructions to the health staff.

The letter further read that all chronic patients are to be removed from the hospital since they don’t know how many cases from the royal family they will receive. Hence, in the face of prevalent emergencies, only critical cases would be facilitated.

The coronavirus has invaded the inner sanctum of Saudi Arabia's royal family. An internal memo obtained by The New York Times called for urgent preparation of 500 beds at an elite Saudi hospital that treats members of the extended clan. https://t.co/LdcVMgiAHs— New York Times World (@nytimesworld) April 8, 2020

Allegedly, the royal family is said to be affected by the coronavirus from thousands of Saudi Princes. Many have traveled abroad to Europe where they were infected and became the carrier of the disease to Saudi Arabia.

The health authorities in Saudi Arabia have predicted grim figures for pandemic coronavirus in the country.

“Within the next few weeks, studies predict the number of infections will range from a minimum of 10,000 to a maximum of 200,000,” Tawfiq al-Rabiah said, according to the official Saudi Press Agency.

Coronavirus in the neighborhood: Pakistan closes its border

WHO chief warns against ‘vaccine nationalism’

Op-ed: Pakistan Steel Mills need a new sense of direction to cater to our future needs