Coronavirus in the neighborhood: Pakistan closes its border

Pakistan closed its borders with Iran in an effort to stop the potential spread of coronavirus after Iran reported 43 cases of the disease. Analysts say that the virus can spread rapidly in Iran due to a lack of proper health care in Iran. Pakistani pilgrims visiting Iran are also at risk. 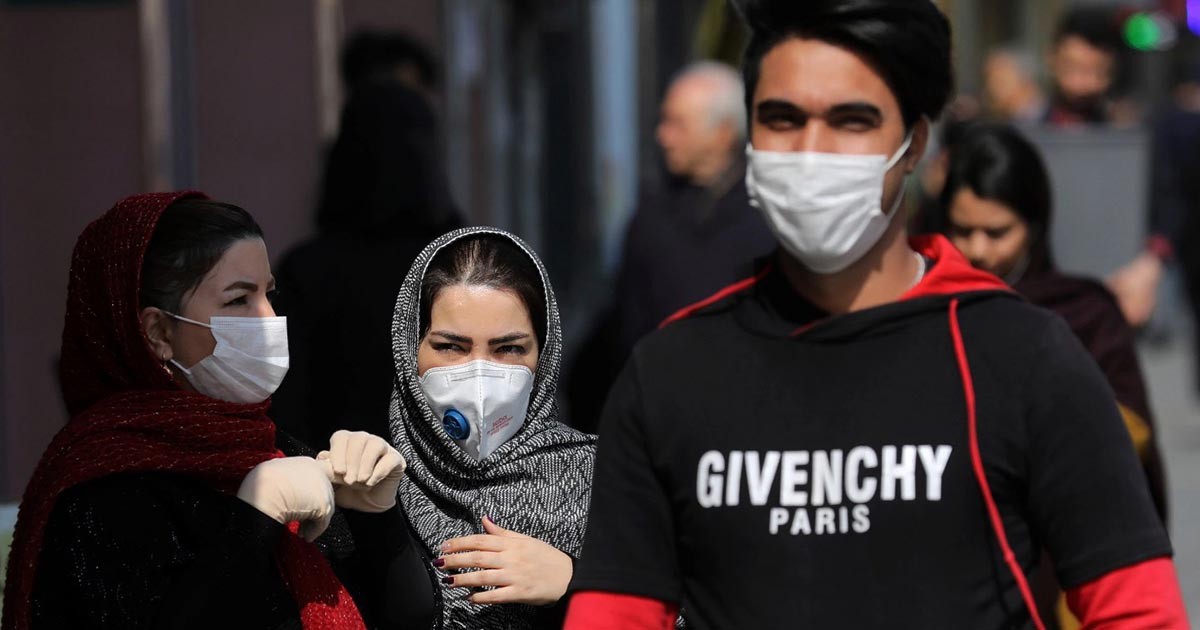 Pakistan closed its borders with Iran in an effort to stop the potential spread of coronavirus after Iran reported 43 cases of the disease.

Four more people have died of coronavirus in Iran, a spokesman for parliament said Monday, bringing the country’s overall death toll to 12, by far the most outside China.

A Balochistan official in Pakistan and the country’s Frontier Corps also confirmed that it had sealed its land border with Iran.

“The minister of health announced the deaths of 12 people and 47 cases of infection in the country,” Assadollah Abbassi was quoted as saying by semi-official news agency ISNA after a closed session of parliament.

Abbassi gave the same death toll in reports by Fars news agency and the Young Journalists Club, a branch of state television, but they quoted him as saying there were “around” 47 infections.

—With more than 600 coronavirus cases in South Korea, President Moon Jae-in empowered the government to limit travel
—Iran, saying 8 have died, closed schools across 14 provinces
—Cases rise to 132 in Italy as several towns are on lockdown

Quoting Abbassi, ISNA added that “according to the health minister… the cause of coronavirus infections in Iran are people who have entered the country illegally from Pakistan, Afghanistan and China”.

On Sunday, Health Minister Said Namaki said one person who died of coronavirus in Qom, south of Tehran, was a businessman who had made several trips to China.

Namaki had unsuccessfully pleaded in January for Iran’s government to order the suspension of all commercial flights between Iran and China.

In his remarks to state television on Sunday, the minister said direct flights between Iran and China were now suspended, but the Qom businessman had traveled there “on a connecting flight”.

Iran has been scrambling to contain the COVID-19 outbreak since it announced the first two deaths in the holy city of Qom on Wednesday last week.

Authorities have since ordered the closure of schools, universities and other educational centers across the country as a “preventive measure”.

Since it emerged in December, the new coronavirus has killed more than 2,500 people in China. Iran now accounts for nearly half of the deaths elsewhere in the world, which currently stands at 30.

US thanks Pakistan for aiding in Afghanistan peace process

An open letter to the Prime Minister, Imran Khan