The coronavirus pandemic has united the old cold-war rivals- US & Russia- as they have coordinated with each other in diverse ways. But the nuclear arms disagreements still exist between the two that prevent them to reach a meaningful agreement in this regard. Russia has also proposed the P5 meeting where key nuclear talks would take place but given the war of words between US & China about coronavirus, the chances of a meaningful output are very rare. 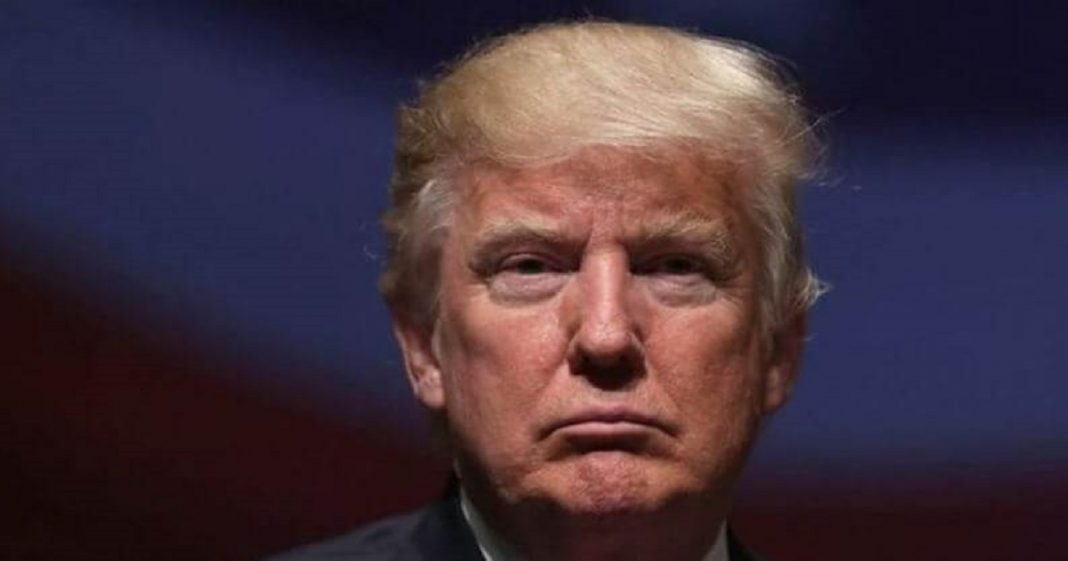 The US and Russia are game for multilateral talks with the world’s nuclear powers and have cooperated on oil and against the coronavirus. Yet nuclear arms disagreements still exist, and neither side is giving up ground.

Though an actual conference has been postponed due to the coronavirus pandemic, US Ambassador to Russia John Sullivan revealed that President Donald Trump is on board with Russia’s proposed meeting of the P5 powers (China, France, Russia, the UK, and US).

Suggested by Russian President Vladimir Putin in January, the summit would allow the world’s leading nuclear powers to discuss global terrorism, arms control, and the ongoing conflicts in Libya and Syria.

“It’s my understanding that the substance and logistics of such a meeting are under consideration,” Sullivan told Russian news agency Interfax, in an interview published on Wednesday.

The coronavirus pandemic has seen Russia and the United States cooperate with each other in ways unimaginable at the height of ‘Russiagate.’

President Trump and Putin spoke by phone more times last month than they did last year, and the Kremlin’s aid shipment to New York last month was warmly received by Washington, where Trump offered to return the favor should Russia need extra supplies.

“This is a time to work together to overcome a common enemy that threatens all of us,” Sullivan added.

Additionally, the historic production cuts agreed upon last month by the Organization of Petroleum Exporting States (OPEC) and its fellow producers largely came about as a result of Trump and Putin teaming up to pressure the organization.

“Just as we were discussing Covid-19…  and the unsettlement in global energy markets, it is important that our governments maintain the type of dialogue that they have to address those issues,” Sullivan said, calling Trump and Putin’s phone calls “an important step in that direction.”

Long before the world grappled with Covid-19, nuclear weapons were the number one existential threat faced by mankind. Though the P5 nations may be gearing up to discuss this issue, among others, the US and Russia haven’t put their disagreements to bed.

The revival of the New START Treaty

The New START Treaty, the successor to the last Cold War arms control treaty signed by the USSR and the US in 1991, is set to expire next February.

The US wants to replace the treaty with a broader agreement including China, an idea Beijing has publicly stated it has no interest in. The nuclear arms race is the main obstacle between US and Russia stranded relations.

Russia, meanwhile, has sought a five-year extension to the current treaty, and Foreign Minister Sergey Lavrov said earlier this year that if the US wants to go beyond a bilateral agreement, France, the UK, and “a couple” of other countries should be involved too.

On reaching some sort of compromise, Sullivan had little to say, other than the US has “acknowledged” and is considering Russia’s proposed extension, and that Washington’s desire is still to include Russia and China in negotiations.

He likewise stayed mostly silent about Russia’s proposal to include the UK and France into any future nuclear negotiations, saying only that the idea is “one opportunity” out of several being considered.

In interview with Interfax, US ambassador to Russia “acknowledge Russia's statement that it has no preconditions” to extension of New START treaty and says “there will be dialogue…soon on the New START treaty and arms control.” https://t.co/gpiVcK4GiY
h/t @KomissarWhipla

Washington’s insistence on Chinese participation is an unrealistic one, even more so given the recent war of words between Beijing, after Secretary of State Mike Pompeo declared he had “enormous evidence” that the coronavirus pandemic began in a Chinese laboratory.

Moreover, Lavrov has suggested that a withdrawal of US nuclear weapons stored in Europe will likely be on the table when both sides sit down to the next round of negotiations.

Given that such a demand would necessitate dragging NATO into discussions, the likelihood of such an agreement being reached before next February is slim.

Read more: Russia starts probe into Nazi massacres: Who was behind this?

“While the tabling of proposals and counterproposals are age-old diplomatic negotiating tactics, the fact remains that both Russia and the US are fast running out of time to extend the New START Treaty,” former weapons inspector Scott Ritter wrote for RT recently.

“Void of an extension of New START, both Russia and the US will enter a dangerous period where recrimination and mistrust, rather than verification-based trust and a spirit of mutually beneficial disarmament, govern relations,” he added.

WHO recommends the world what PM Imran Khan decided for Pakistan