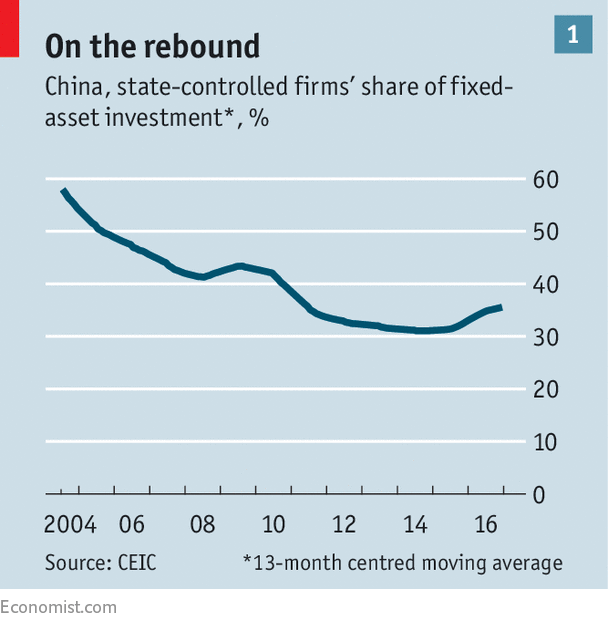 China has chosen 31 more government-owned firms to participate in its third round of mixed ownership reforms aimed at injecting private capital into the state sector, an official of the country’s powerful economic planning body said on Wednesday.

The mixed ownership reform plan is designed to inject market discipline into, as well as open up additional financing for, China’s lumbering, debt-ridden state sector.

The cabinet, or State Council, has already decided which firms to include, choosing state enterprises run by regional authorities as well as the central government, said the official, Meng Wei.

“Currently we are pressing the pilot enterprises to draw up implementation plans,” said Meng Wei, vice-head of the policy research office of the National Development and Reform Commission (NDRC).

The 19 pilot firms selected in the first and second rounds of reform were now gradually implementing their restructuring programmes, she told a briefing, adding that China’s overall reform plans remained on schedule.

Policymakers have expressly ruled out the possibility that mixed ownership reforms could lead to the privatization of state assets, with China now seeking to strengthen political discipline at its state-owned enterprises by enhancing “party leadership”.