Corruption in Software Export Board: Projects In Doldrums

The menace of corruption has not only plagued the traditional govt departments, but it has also introduced itself in the newly devised progressive technological boards. 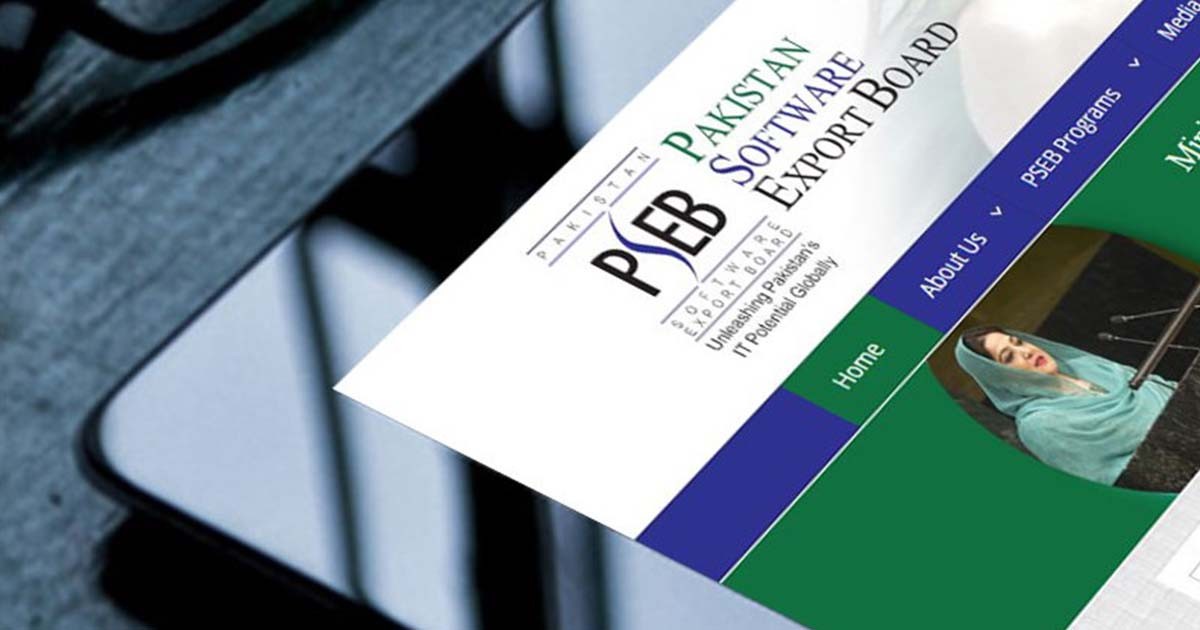 Massive financial irregularities have been detected in Pakistan Software Export Board, a subsidiary department of Ministry of Information and Technology, where the senior officers have looted the public funds cruelly and stored in their personal accounts.

The report highlighted the corruption and mismanagement occurred in the board by revealing that PSEB management could not completed the construction project in the capital after lapse of more than ten years but the amount equalling Rs 170 million were spent on the land leased out for the project.

The document reveals that Pakistan software export Board office in Islamabad was burnt to ashes and all classical equipment were burnt due to the incompetency and insufficient measure taken by the administration and the probe committee found out that negligence on behalf of the administration was main reason behind this inferno that cause loss of Rs 20 million but the responsible officers neither hold accountable of their crime nor the loss was recovered from them.

The report further added the corruption stories cooked up in the board by revealing that on the name of mobile exhibition held in Spain where the ministry and its attach department PSEB officer spent huge public money on their luxurious living style in Spain.

According to the report the corrupt officer of export board disbursed irregular to a private company Bestel (Pvt) for hiring the staff but the agreement inked with it was bereft of any legal ground resulting in the public exchequer was caused a loss of Rs 21 million rupees.

The report says that investigation was directed to identify the corrupt officers who had hand and gloves with the company but the investigation has been dormant and so far the looted money has not been retrieved from the miscreants who are still holding a very key post in the department.

The former administration of the department hired their closed one for the posts but it has been proved that those persons who appointed on political basis were fake degree holders whose credentials have been declared null and void but the looted money has not been deposited in the kitty so far.

The document says that Maryum Khan, project managers Fakhar Javed Cheema and Abdul Qayum were appointed illegally and with malafide intentions as they both were not eligible for the posts as their appointment have been declared void of legal authority and the concerned officers have been directed to retrieve Rs 5.15 million from them.

Who will be targeted by new Saudi led coalition?

Khan to unite politically fragmented Karachi behind banner of change