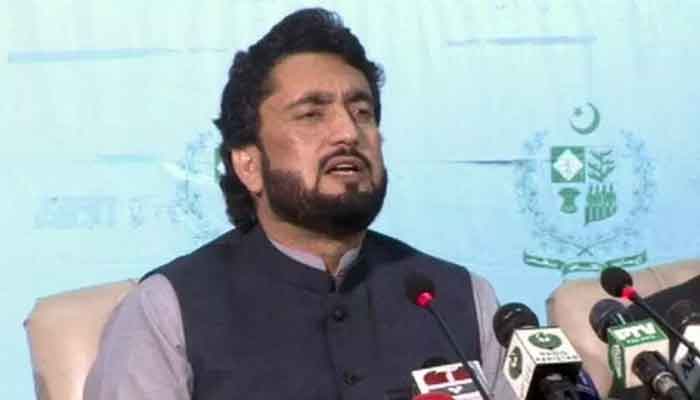 Shehryar Khan Afridi, Minister of State for Interior, has announced that 44 members of banned outfits, including 2 of Jaesh-e-Muhammad have been arrested in an operation against terrorism.

In a brief press conference today, Afridi said that Mufti Abdul Rauf and Hammad Azhar, brother, and son of Masood Azhar respectively have been detained along with 44 other; the action was taken in Pakistan’s own interest.

Afridi stressed that the decision of arrest hasn’t been taken due to any foreign pressure; “We do not want outsiders to level allegations against Pakistan,” said Afridi.  The crackdown will continue for two weeks and has been launched as part of the National Action Plan.

“We will not allow Pakistan’s soil to be used for terrorism,” Afridi said. The members are temporarily detained and further investigations will decide the future course of action.

Shahbaz’s name to be removed from ECL: LHC

There are no winners in wars, only humanity loses: DG ISPR