Countrywide fuel prices have been increased by up to 4 percent before Eid making the petroleum prices touch the highest-ever mark. For the last three months in a row, the government has increased the per liter price of petrol, high-speed diesel, light speed diesel, and kerosene oil. The move to increase the petroleum products rates ahead of Ramadan and Eid, respectively, has drawn severe criticism as people are already reeling under skyrocketing inflation. Meanwhile, the government has already announced increasing power and gas tariffs over the next few months. 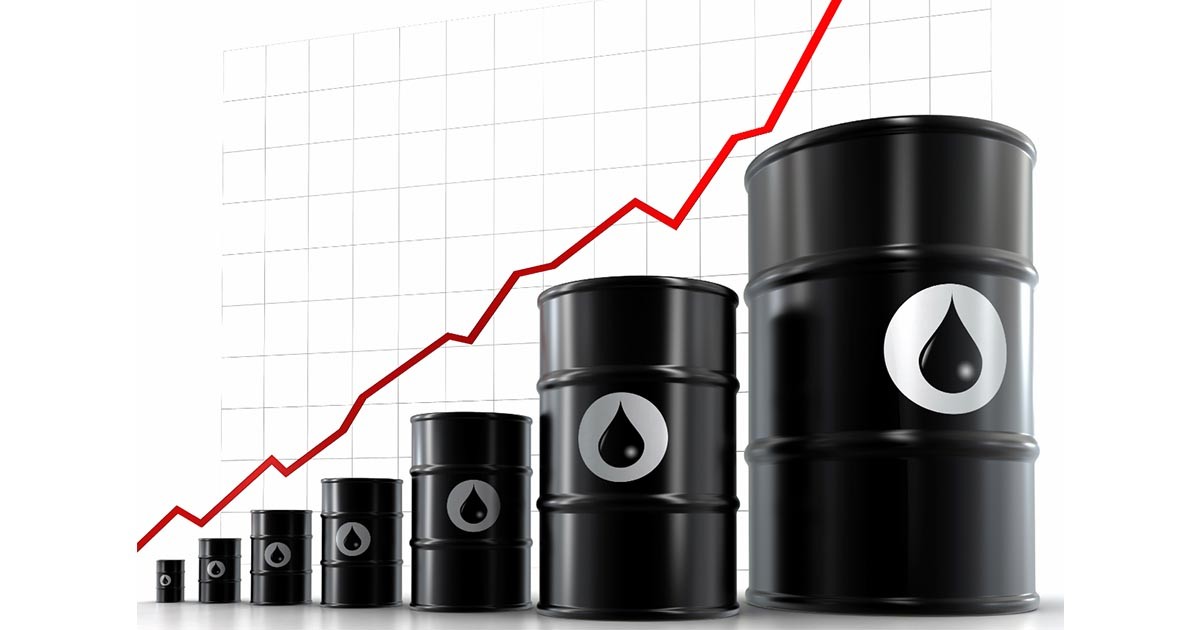 Despite a reduction in international crude price, the petroleum prices in the country are now at the highest-ever mark. The international crude market price at $67 per barrel, Dawn reported, which is almost half of the 2008 highest record of $147 when retail prices stood below Rs80 per liter.

The prices that were not increased in previous months, have now been increased.

An official told Dawn Newspaper that the crude price had dropped by 7 percent in the Arabian Gulf Market — the source of Pakistani imports — over the last month from $72 on April 28 to $67 per barrel on May 29, but the currency devaluation caused the major negative impact.

The Oil and Gas Regulatory Authority (Ogra) had recommended an increase of Rs8.53 per liter or 7.8 percent. After the increase, petrol will now be available at Rs112.68 per liter price from the earlier Rs108.42 per liter.

The international crude market price at $67 per barrel, Dawn reported, which is almost half of the 2008 highest record of $147 when retail prices stood below Rs80 per liter.

Read more: With rising gas prices, all eyes on TAPI

On May 4, the Economic Coordination Committee (ECC) of the federal cabinet had approved an increase in prices of petroleum products by up to nearly 10 percent after Prime Minister Imran Khan asked the ECC to revise a proposal by OGRA suggesting to raise petrol prices by over 14 percent.

The government has already announced increasing power and gas tariffs over the next few months.

The light diesel oil prices went up from Rs80.54 to Rs86.94 per liter and price of kerosene oil to Rs96.76. The ECC had taken the decision in its first meeting under the chairmanship of new Adviser to the Prime Minister on Finance Dr Abdul Hafeez Shaikh.

With an increase of Rs9.54 per liter in the price of petrol at a time when people were already reeling under skyrocketing inflation, the move to increase the petroleum products rates ahead of Ramadan had drawn severe criticism.

In April, OGRA had moved the summary after the price of international crude oil rose by less than 2 percent. Subsequently, the government had increased the per liter price of petrol and high-speed diesel by Rs6 to and of light speed diesel and kerosene oil by Rs3.

As indicated by the then finance minister Asad Umar that the difficulties of citizens and the economy would continue for at least two years before the government’s economic reforms took root, the government had once again dropped petrol bomb on people just before the holy month of Ramadan.

On April 1, the ex-minister had defended ORGA’s decision to increase petroleum prices by up to 6.45 percent saying the body had proposed double the price increase but that was not fully passed on to consumers.

When reminded that he used to advocate for Rs40-50 per liter price for petrol when in opposition, Umar had replied that the rates were double when the PTI came in the power. He had alleged that the Pakistan Muslim League Nawaz (PML-N) government had been playing with oil prices.

The minister had maintained that he had been absolutely correct in demanding those prices then because the international oil price had been in the range of $30-32 per barrel — and that it was now more than doubled.

He said the government had passed on just half of the increase in prices proposed by the regulator. Apparently, the prices that were not increased in previous months, have now been increased.

Should Asia Bibi be given asylum? Top Pakistani Judge says NO