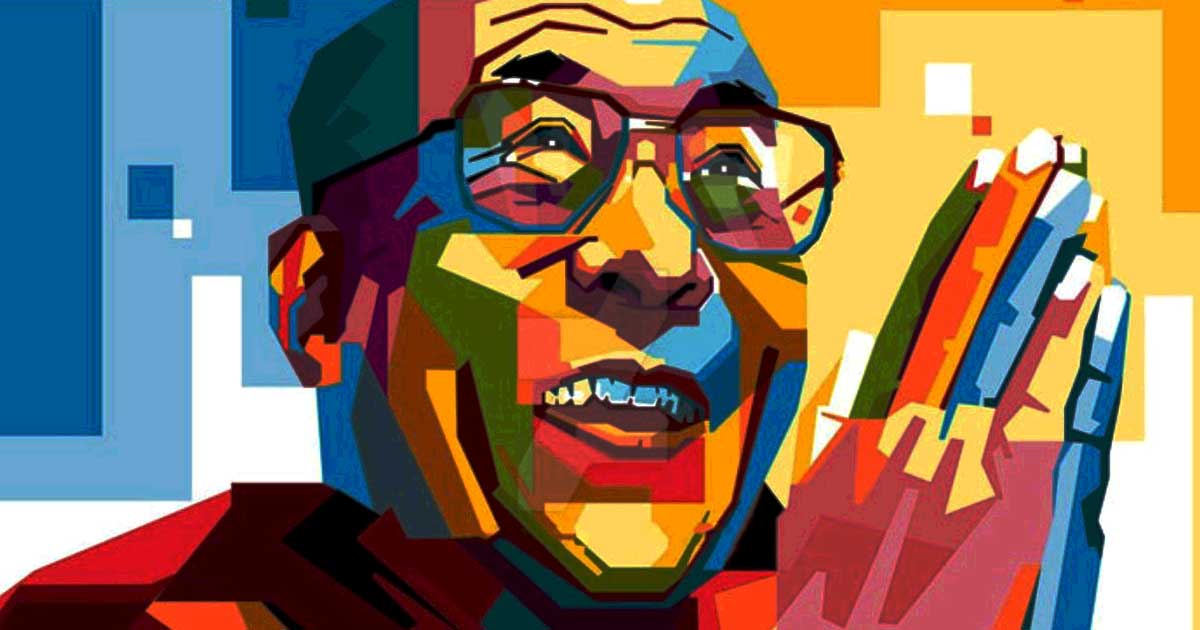 In his latest interview with the BBC ahead of his 84th birthday, the monk expressed his thoughts about President Trump stating that the man lacks moral principle. He added that President Trump, or any leader, must take global responsibility instead of putting America first.

The Tibetan spiritual leader described the current US president as “emotional” and “a little bit too complicated.” He told BBC that “One day [Trump] says something, another day he says something [else],” adding “I think he lacks of moral compass.”

He suggested that Europe should be kept for Europeans. And should a woman succeed him, she’d have to be “more attractive.”

Dalai Lama, however, weighed in on other topics as well and passed controversial statements on Europe’s migrant crisis and on the possibility of a woman succeeding him. He suggested that Europe should be kept for Europeans. And should a woman succeed him, she’d have to be “more attractive.”

When asked about the influx of African refugees and migrants entering Europe, Dalai Lama answered that Europe should take them in, and provide them education and training but should eventually send them back to their homeland or only a “limited number” be allowed to stay in the continent.

Read more: Dalai Lama: Behind Our Anxiety, the Fear of Being Unneeded

“The whole of Europe (will) eventually become a Muslim country? Impossible. Or an African country? Also impossible,” he said, adding that it’s better to “keep Europe for Europeans.” Dalai Lama also commented over who would succeed him after his death.

“If female Dalai Lama comes, then (she) should be more attractive,” he said with a laugh. He made similar comments back in 2015 as well. If [a] female Dalai Lama,” before pulling a face, “I think, [people would] prefer not [to] see her, that face.”

Despite being exiled for 60 years, Lama expressed his hopes to return to Tibet one day.

Women on Wheels to conquer the roads of Punjab!